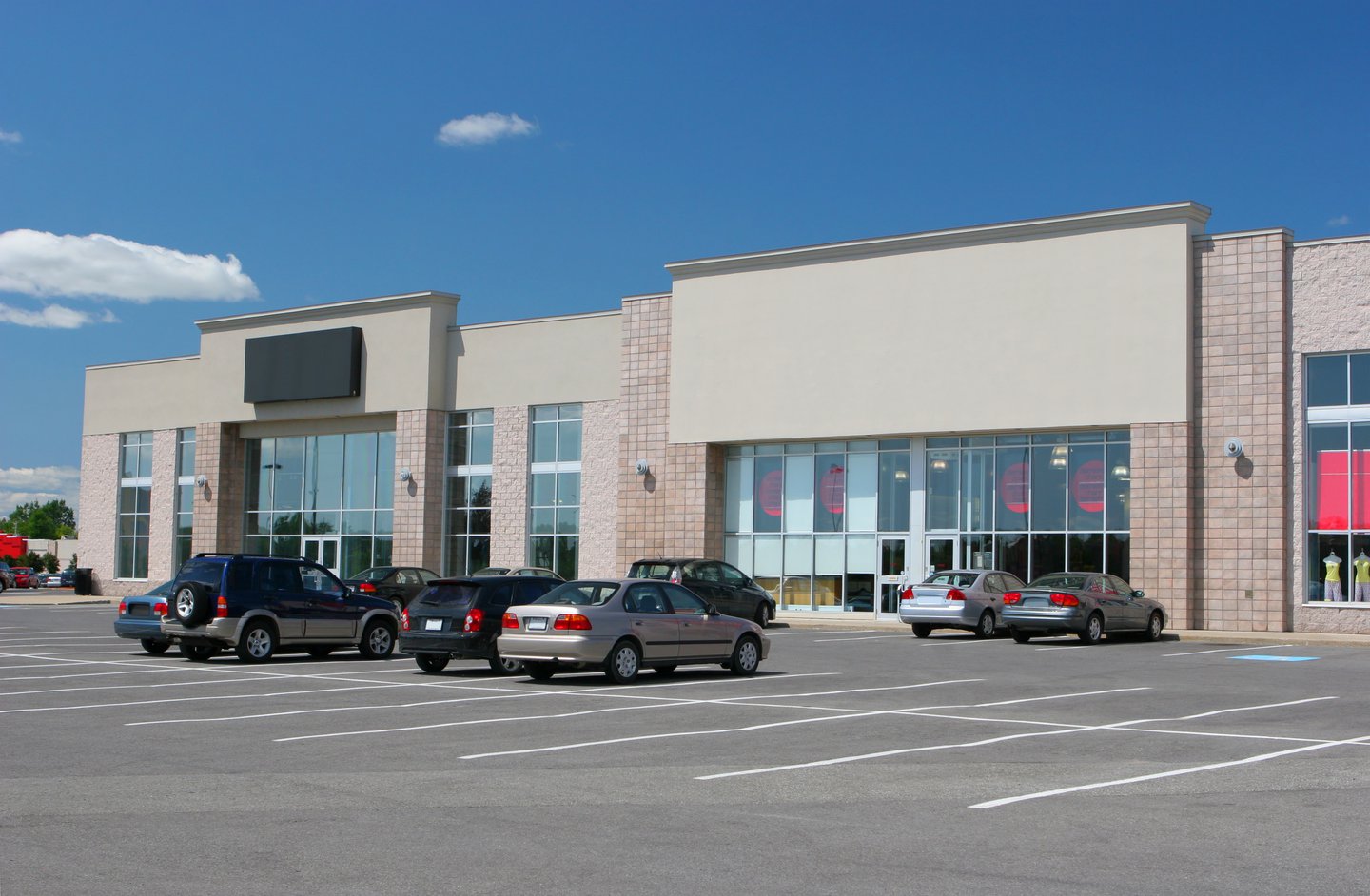 Real estate investment trusts (REITs) make their living by passing on to their shareholders dividends from the income stream their properties generate. Except when they lose money, which is what happened in the second quarter to SITE Centers Corp. (NYSE: SITC), a retail REIT who, like its competitors, has seen its tenants fight a long -- and in many cases, losing -- battle against e-commerce, even before COVID-19 came calling.

Cleveland-based SITE Centers saw its stock plummet from a 52-week high of nearly $16 a share to around $4 a share in March. It's since recovered significantly, closing at $8.25 a share on Monday, Aug. 10.

But that dividend? That's a problem. After paying $0.20 a share for a few quarters, SITE Centers paid no dividend in the second quarter just ended and said in its quarterly earnings announcement that it would not in the third quarter just started either.

That's a yield of zero. REITs are required to pay out 90% of their net income to maintain their tax status. But if there's no net income, SITE Centers, of course, can't. And since that's a REIT's raison d'etre, does this mean SITE Centers will be crushed by the retail apocalypse?

The durability of their assets

"Despite unprecedented operating conditions, second quarter results demonstrate the durability of our assets with 100% of our properties operational and over 90% of our tenants currently open for business," President and CEO David Lukes said in the second-quarter announcement.

That's up from an open rate of 45% on April 5, at the height of the shutdowns that swept the nation. The problem is those tenants aren't producing the income needed to cover expenses and then provide profits to investors.

July's numbers will show up in the third-quarter report, of course. The second quarter, meanwhile, ended up with a net loss attributable to common shareholders of $9.7 million compared with net income of $8.9 million in the year-ago quarter.

That's $0.5 a share in losses compared with $0.5 a share in profits from the year-ago period. It's hard to maintain what has been up to now a decent history of payouts with that kind of bottom line.

A pandemic pounds the brick-and-mortar

"The year-over-year decrease in net income was primarily attributable to the impact of the COVID-19 pandemic," the company said in its quarterly report.

Operating funds from operations (OFFO) was $39.9 million for the quarter, down sharply from $57 million in the year-ago quarter, and adding the first two quarters together, to include the two pandemic-free months of January and February, doesn't help all that much.

So, why might things get better? Well, SITE Centers has 148 properties -- 69 of them wholly owned -- in major markets across the country. Check out its locations list on page 26 of the supplemental report it issued on July 30, and you'll see that 20 of those are in the Atlanta market alone, with six in the Chicago market, nine in and around Miami, seven in the Orlando market, and eight in and around Columbus, Ohio.

The tenants in these highly visible properties are a who's who of national retailers, led by a 6.1% concentration in the TJX Companies (NYSE: TJX) family (T.J. Maxx, Marshalls) and a healthy mix of other leading brand names, including Kroger (NYSE: KR), Publix, Target (NYSE: TGT), Dick's Sporting Goods (NYSE: DKS), etc.

That speaks as much to the challenge facing small-space retailers as it does to anything SITE Centers has done, and the company itself does, as the CEO said, have some resiliency baked into the reports.

For instance, SITE Centers repaid $360 million of the outstanding balance on its $970 million unsecured lines of credit, and total liquidity was $813 million, including $128 million of consolidated cash and the rest available credit, as of June 30.

SITE Centers has $53 million in mortgage debt maturing this year and next, with no unsecured debt maturities on the books until 2023. The current market cap is about $2 billion and total debt is about $2.1 billion.

Wait for a rising tide to lift this boat

With most of the major names in prominent centers in healthy markets around the country, SITE Centers would seem to be able to recover from the hit the pandemic has put on its ability to return dividends to shareholders.

But that's only as long as the economy recovers and numbers like this turn around: SITE Centers says uncollectable or at-risk revenue spiked to $13.2 million in the second quarter after being almost nil at this time last year.

That looks like the kind of apocalyptic wallet hit that millions of households have taken, too, and these tenants are the brick-and-mortar stores they shop.

Although, as the company points out on the home page of its website, its centers are located in relatively high-income areas (average household income of $107,365), it will take a rising tide that lifts all boats to make this stock again pay dividends and become an attractive buy and hold.

I'd wait. The stock can rise and you can end up buying higher than now, but without the yield, you're missing much of the point, and the payout, of a REIT anyway.