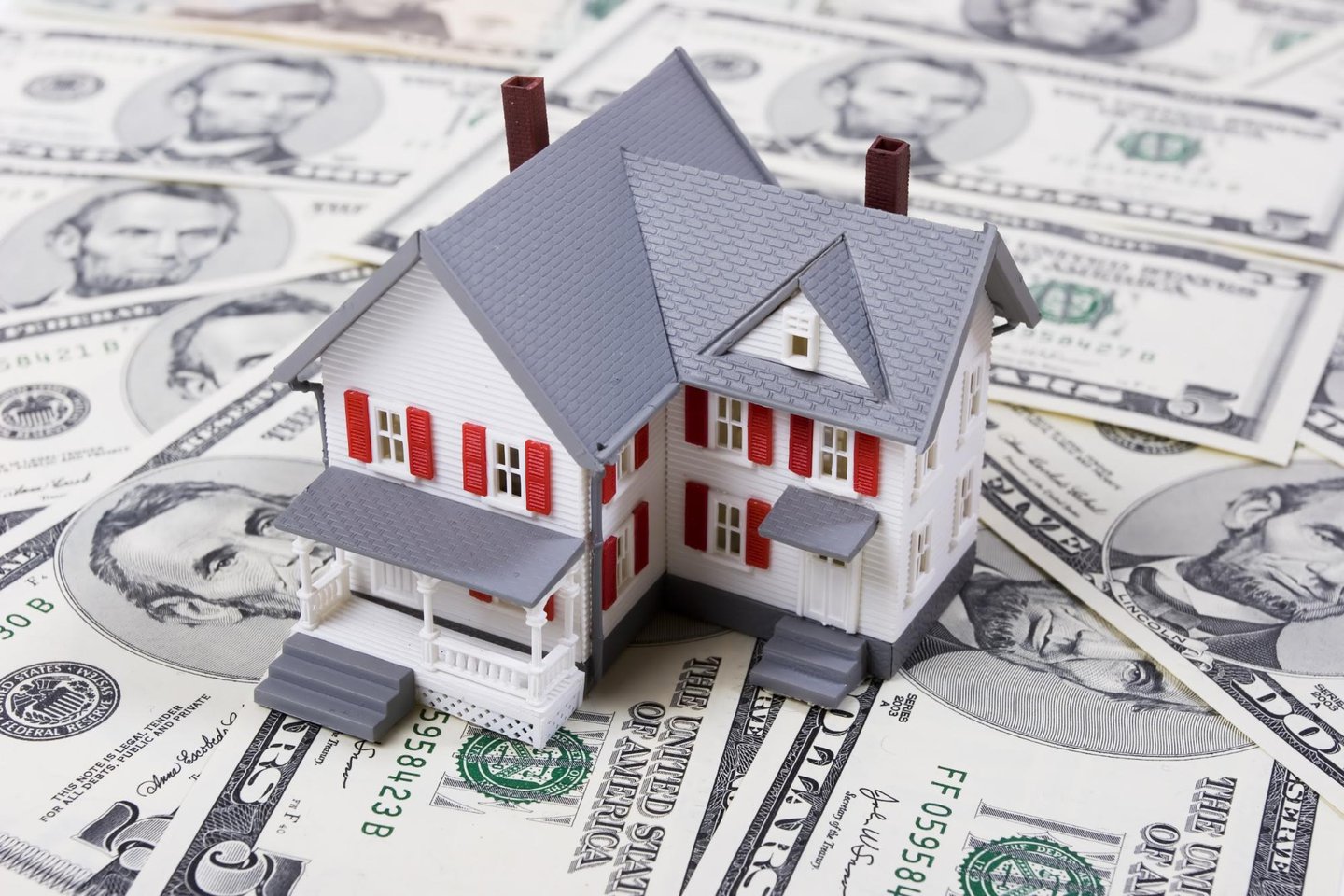 Real estate typically holds up rather well in recessions and market crashes, but 2020 has been a different story altogether. Because the COVID-19 pandemic affected the ability and willingness of people to spend time in public places, certain businesses -- such as real estate investment trusts -- that own the locations people would normally go out to were hit particularly hard.

Although the market environment is turbulent and uncertain right now, there could be some great bargains to be found for patient long-term investors. We'll go over three real estate stocks in particular that you might want to add to your radar in July.

What to look for in cheap real estate stocks

One of the most important concepts investors should know is the difference between "cheap" and "cheap for a reason." In other words, a company that has a declining business and might have trouble surviving in a recession isn't a good investment at any price.

Now let's take a look at how this list can be applied to find cheap real estate stocks of your own. Here are three stocks -- two REITs and a land developer -- that have been beaten down in 2020 but are looking extremely attractive from a long-term perspective.

A mall operator, but so much more

Simon Property Group is the largest mall operator in the United States and owns a portfolio of more than 200 top-quality mall properties. In fact, seven of the 10 largest U.S. malls by sales volume are in Simon's portfolio.

As you can see from the chart above, Simon's stock price has been more than cut in half in 2020. And it's not hard to see why -- Simon's entire U.S. mall portfolio closed in March when the coronavirus outbreak started and a significant portion of its tenants skipped rent payments during the closures.

However, there are some good reasons to invest, especially at today's share price. For one thing, Simon is getting back to business quickly, expecting all 204 of its domestic properties to be open by July 6, and its tenants in reopened locations have been reporting better-than-expected sales.

From a longer-term perspective, the main thing to realize is that Simon is a mall REIT, but it aspires to be so much more than just retail. Simon has been aggressively redeveloping its properties to add mixed-use elements, like hotels, entertainment venues, and apartments, and it plans to continue this transformation for years to come. The idea is that adding these elements helps diversify Simon's revenue stream and also makes its retail space more productive by providing foot traffic. It's tough to argue with the results so far -- although the headlines have been dominated by retail bankruptcies, store closures, and the shift to e-commerce, Simon's retailers actually reported a sales increase in 2019 on a per-square-foot basis.

Howard Hughes Corporation is not a real estate investment trust like the other two companies on the list, although owning and operating real estate is a primary business function.

If you aren't familiar, Howard Hughes is a developer of master-planned communities, or MPCs, which are large neighborhoods (in some cases, the size of small cities) that have amenities such as parks, commercial districts, entertainment venues, schools, and more.

Here's how Howard Hughes' MPC business works, in a nutshell: The company acquires a large tract of land -- think 10,000 acres or more. The process starts by selling a small portion of the land to homebuilders, who develop neighborhoods and build homes on the land. These homes create demand for commercial properties, which Howard Hughes builds and leases to tenants to generate income. These commercial amenities make the surrounding land even more valuable, so Howard Hughes sells a little bit more land to homebuilders. This cycle can repeat for decades before a MPC is fully built out.

Unfortunately, the 2020 market crash hit Howard Hughes hard. A large portion of the company's commercial properties are retail and hotel businesses, which had to close down. Several of the company's MPCs, including its flagship Woodlands community, are in the Houston area and are highly dependent on the health of the oil industry due to land values and commercial tenants. However, Howard Hughes has taken steps to make it through, such as raising about $600 million in new capital through a stock sale, and now could be an opportunity to buy a real-life version of the popular SimCity video game at a big discount.

A high-dividend retail REIT with a smart business model

STORE Capital is a REIT that I never envisioned becoming cheap or getting clobbered by any type of market crash, but then again, I never anticipated a global pandemic that closed the U.S. economy down.

In a nutshell, STORE Capital's business model is designed to produce worry-free income year after year. Tenants operate in industries that are generally not vulnerable to e-commerce, they sign long-term triple-net leases, and STORE has access to property-level financials on every tenant to ensure it's going to get paid.

On the other hand, STORE has exposure to some hard-hit businesses. Restaurants, day care centers, health clubs, movie theaters, and family entertainment centers make up one-third of the company's rent.

However, rent-collection numbers are starting to improve, and the vast majority of STORE’s tenants should make it through just fine, even in the troubled industries. This could be a great opportunity to buy this 6%-yielding REIT at a big discount.

These three REITs (and all REITs in general) are best suited for long-term investment. The coronavirus outbreak is far from over in the United States, and if it gets worse before it gets better, these stocks could certainly take a hit. Not only that, but there are too many market forces that can move real estate stock prices in the short run that have little to do with the underlying business (interest rates, for example).

On the other hand, REITs are designed to be long-term investments, and that's especially true when we're facing turbulent times. So, while I wouldn't expect a smooth upward climb, these three cheap real estate stocks could be excellent investments for patient, long-term investors.