Modular construction was once a cheap solution for properties in lower-priced areas. That has slowly changed over the last several years as some of the biggest companies in the burgeoning proptech and construction tech spaces have focused on modular and prefab builds. Modular construction is now used in a variety of high-end commercial real estate projects. In fact, the modular construction market is projected to reach as high as $157 billion by 2023.

New York City is quickly becoming a home for some of the most ambitious modular hotels in the world, including the 168-room, 26-story AC Marriott in Manhattan, which will open in 2020. That hotel and a proposed Hilton Motto in Brooklyn were designed by Danny Forster & Architecture, a firm that also worked on Hudson Yards and other high-profile projects.

Interest in modular construction can be seen around the world. It is currently more popular in Europe than in the United States, but the U.S. is starting to catch up. High-profile tech start-ups like Katerra, which has raised billions from the SoftBank Vision Fund, have helped contribute to growing awareness of modular construction as a way to help builders save both time and money.

What is modular construction?

Modular construction is a way of building more quickly through the use of modules, which are constructed in a factory and assembled on-site. The type of module can vary from entire houses or apartments to walls that can be used to create larger components. Modular projects can use a variety of different types of modules or just one type, depending on the project. Full units, also called volumetric or 3D modules, can be linked together, such as in the hotel projects described above, while panel-style or 2D modules are increasingly being used to build out offices, industrial spaces, and anywhere with a more open floor plan.

The upside of modular

Modular construction has some key benefits:

In general, modular construction tends to happen far more quickly than traditional stick-built construction. The modules are built at a factory, and so delays due to weather are not a factor. A modular factory can turn out units year-round in any weather conditions and can add multiple shifts to increase production. A report from McKinsey & Company stated that modular construction can decrease construction time by as much as 50%.

Also, once the individual pieces are brought to the site, they can often be assembled relatively quickly. This can be very valuable in situations where slow construction could result in road closures. For example, when Rockefeller University expanded its campus in 2016, it used 19 modules that were shipped in overnight, reducing the construction time by 14 months and the total costs by $20 million.

A solution for multifamily issues

The need for affordable housing is leading to a variety of changes around the country. One of them is updates in zoning to allow for more multifamily homes and to put accessory dwelling units (ADUs) on properties. Modular builds can work for both of these situations. In Oakland, California, Factory_OS put up a five-story building with 110 units in just 11 days. Because these projects go up faster and are less expensive, cost savings can be passed on to buyers or renters.

The downside of modular

Modular construction isn't a panacea for all of construction's woes. There are a few major downsides:

While modular has come a long way from the techniques of earlier eras, there are concerns that modular construction will lose value over time. For this reason, financing can sometimes be more complicated. For large projects using 3D modules, allowances also have to be made for the fact that, unlike stick-built construction, the individual units may not have shared walls, adding to the size of the building.

The future of modular construction

Modular construction is constantly evolving as new technology is fueling innovation. Factories are becoming more efficient and using artificial intelligence and robotics to create modules with more speed and precision than ever before. While the industry is still going through growing pains, it's safe to stay that modular construction will play a role in commercial real estate for years to come. 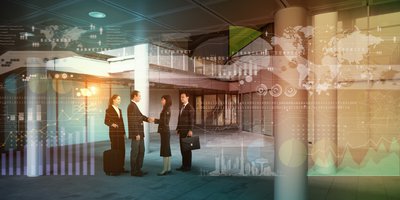 Where Will Proptech Money Head in 2020? 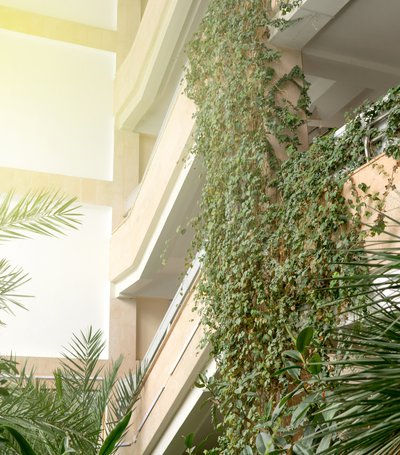 What Is Biophilic Design and Why Is It a Growing Trend? 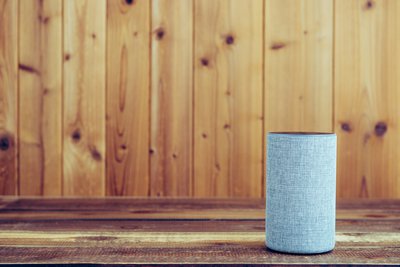