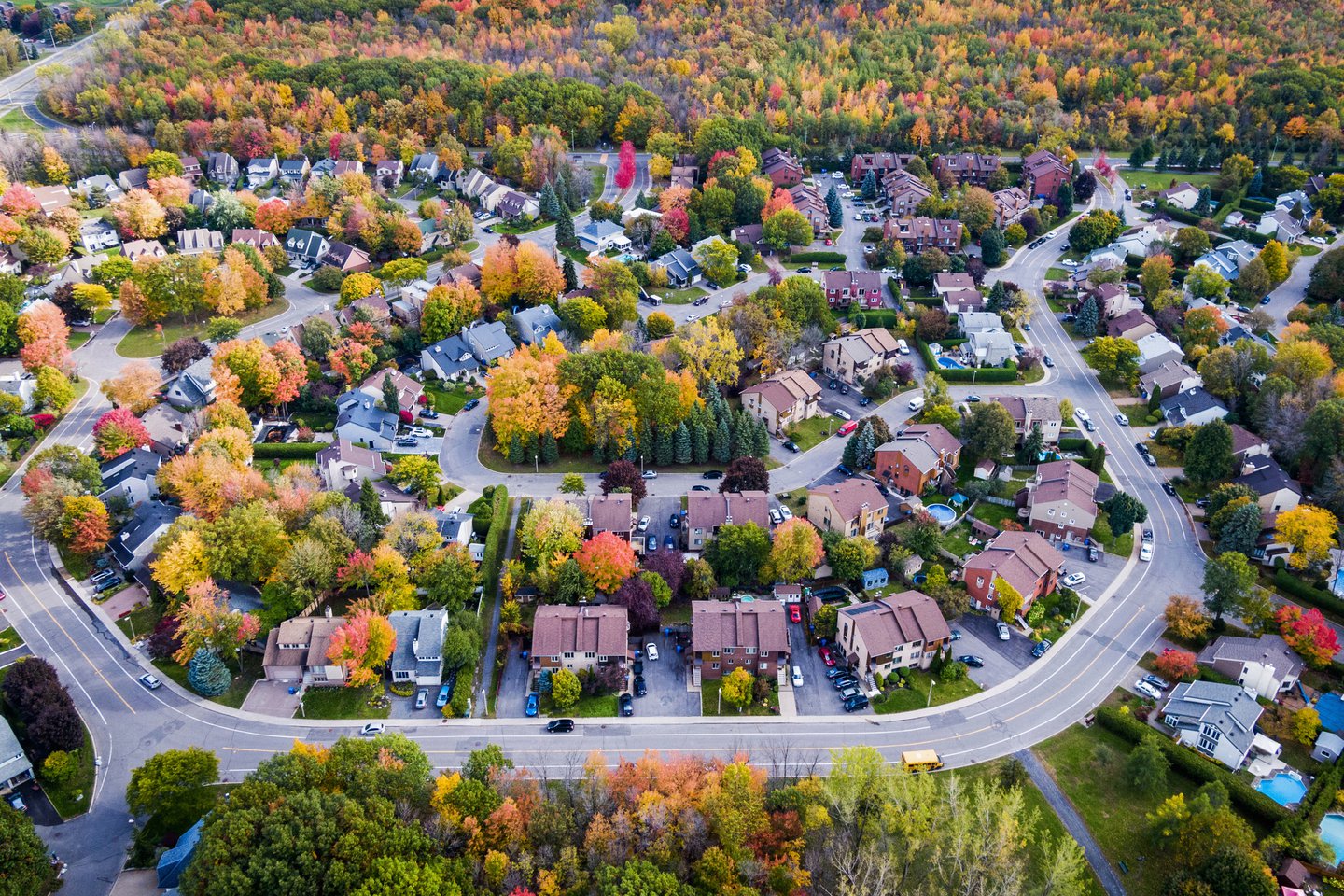 Fewer Homes On the Market in March As Coronavirus Marches On

The corrosive impact of the coronavirus on the U.S. housing market continues to emerge with the latest release of one of the most-watched trailing indicators in the space.

Realtor.com's March 2020 Monthly Housing Market Trends Report shows inventory continued its sharp decline in a nation locking down in the face of pandemic, a trend already indicated in a two-day survey the trade group conducted among thousands of its 1.4 million members in mid-March.

Nearly half of the Realtors responding in that Economic Pulse Flash Survey say they were seeing a slowdown in home buying. The end-of-month report shows the trend continuing in the two weeks following, including a decline in the number of newly listed properties and a slowdown in rising prices, the new report says.

"This is the first data-based glimpse into the impact the COVID-19 pandemic could have on residential real estate as the market enters the spring homebuying season," the monthly report says.

"The declines in newly listed homes could be indicative of initial seller response to COVID-19 restrictions, with more potential sellers re-evaluating or postponing the sale," the report says.

Meanwhile, the median U.S. listing price grew by 3.8% in March to $320,000, compared to 3.9% growth in February. And during the week ending March 28, the median price grew only 2.5% year over year, the slowest price growth since the site began tracking that metric in 2013, the March report says.

The month's biggest inventory decline among the 50 largest U.S. metro areas was 42.2% year over year in Phoenix-Mesa-Scottsdale, Arizona. The average decline among the group was 17.1% from March 2019, and the only top 50 metro area reporting an inventory increase was Minneapolis-St. Paul-Bloomington, Minnesota, with a gain of 3.6%.

A view from the trenches

"We talk to brokers across the country, and it's all so very local," says Jennifer Harding, vice president of business solutions at Leading Real Estate Companies of the World (LeadingRE), a provider of technology, training, and trend watching for 565 broker-owners and their 130,000 affiliated agents.

"In some markets we've really seen a decline, like in New York and Chicago, where we're hearing about 40% drops in buyers and sellers, but in Atlanta our members are telling us it's been a regular spring so far," Harding says.

Harding notes that the real estate business has been deemed an "essential service" in many areas and that in response, agents are working with homeowners to show homes by appointment-only open houses and online.

The Realtor.com report found that the typical property was still selling more quickly than last year at this time, down four days to 60 days nationally. In the 50 largest metro areas, the days on market ranged from 86 days in Miami-Fort Lauderdale-West Palm Beach, Florida, to 24 days in San Jose-Sunnyvale-Santa Clara, California.

The housing market was hot, the economy was humming, and unemployment was low before the pandemic hit, and the Fed has dropped interest rates even lower since the troubles started. That should help fuel a rebound when the country opens up again.

"Right now a lot of us are in a holding pattern for listings and buyers," Harding says, "but interest rates are at record lows and there are still companies relocating employees. While they've hit the pause bottom, once this clears, they'll get back in it, and we'll see the market pick back up again."

Rent Growth Is Slowing. Is Home Flipping a Better Option?