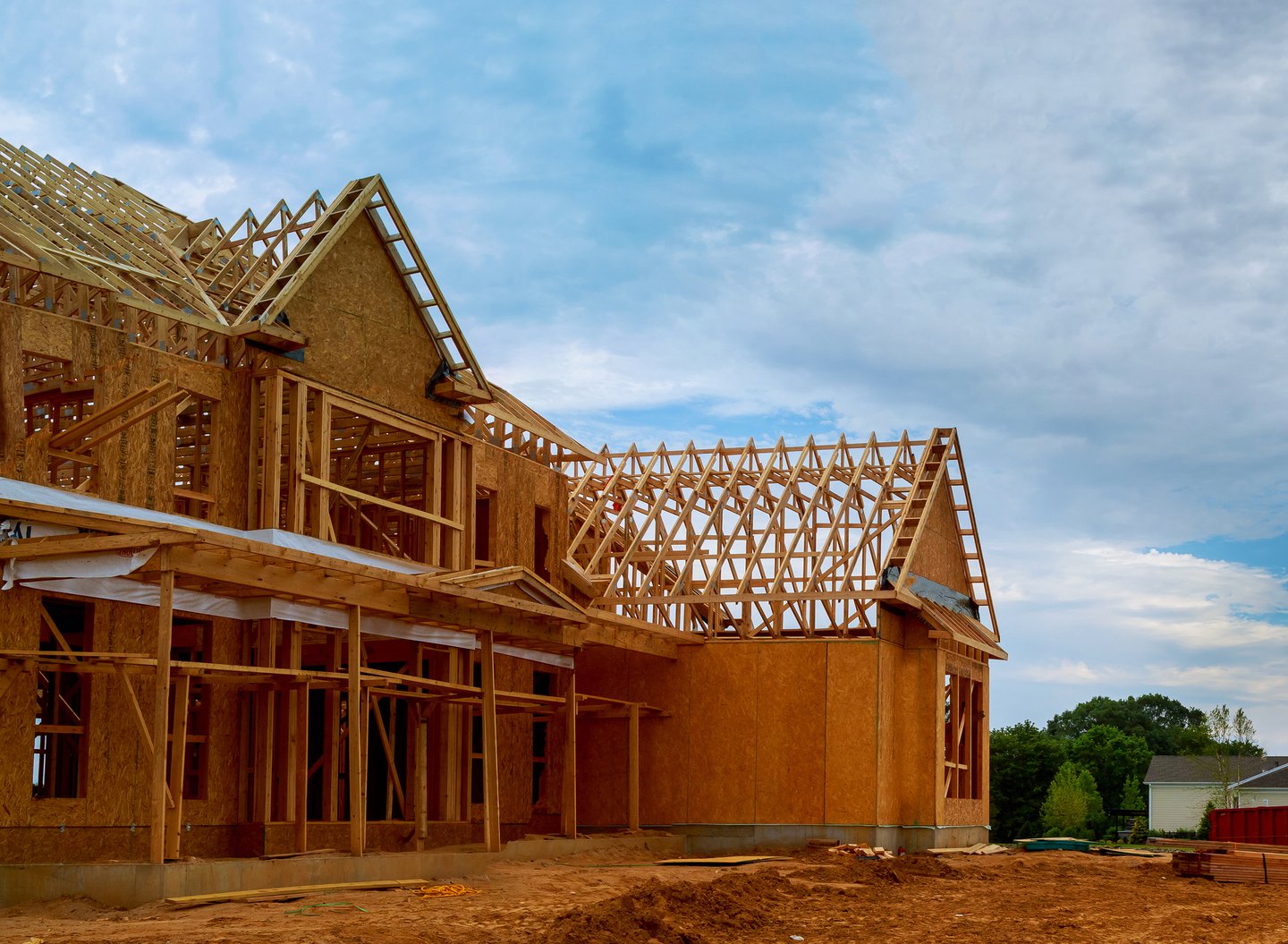 The seasonally adjusted rate of 1.22 million starts includes 856,000 single-family houses, 17.5% less than the month before, and 360,000 multifamily units, a collapse of 31.7% from February, according to the figures compiled by the U.S. Census Bureau and the Department of Housing and Urban Development.

Building permits, meanwhile, fell 6.8% from the previous month to an adjusted annual rate of 1,353,000 as the COVID-19 outbreak deepened its plague on the economy, the report said.

Numbers still up from last year

The pandemic struck as the U.S. economy, including real estate sales and new home construction, was humming along. In fact, new home starts and building permits in March were both above March 2019 levels by a few percentage points.

And for the first quarter, the NAHB pointed out, home production, driven by a strong January and February, was up in all regions of the country. The Northeast led the way with a 31.9% quarterly increase over the first three months of 2019, followed by the West (27.1%), the Midwest (23%), and the South (18.9%).

Before the plague rolled in

However, in perhaps another sign of things to come, housing completions in March dropped both 6% from February and 9% from March 2019.

The Department of Housing and Urban Development (HUD) and the Census Bureau note that all the report's percentages are estimates with widely varying margins of error, but they do underline how work came grinding to a halt across the country as the coronavirus spread and social distancing took hold.

Another measure of that impact is in reports from the U.S. Small Business Administration (SBA) about applications for emergency loans from its new Paycheck Protection Program (PPP). In a report on loans approved through Monday, April 13, the SBA said that construction companies were approved for 114,838 such loans for about $34 billion. (The PPP's initial allocation of $349 billion is now loaned out, with uncertainty as to whether there'll be more.)

Federal regulators have tried to invigorate the sagging real estate industry with injections of liquidity and loosening of rules for many types of loans, but in some cases, new construction was explicitly excluded, such as in the appraisal relief announced this week by the Federal Deposit Insurance Corporation (FDIC), National Credit Union Administration (NCUA), and others.

And, construction is still considered underway on 534,000 single-family homes and 684,000 apartments, the NAHB said, with 90% of the former and 80% of the latter occurring in states where homebuilding has been deemed an essential service, allowing the work to continue.

"Housing has been deemed an essential business in most of the nation, and in the few states where the governors have not acted, we urge them to deem construction as essential," said NAHB Chairman Dean Mon, a New Jersey-based builder and developer, in an article on the NAHB website.

"Housing can help lead an eventual rebound, as it has done in previous recessions," Mon added.

The next housing starts report will be released on May 19, the Census Bureau and HUD said.

Stay up to date with our insights into everything real estate with Paydirt, our real estate newsletter.

What's to Become of the Open House? 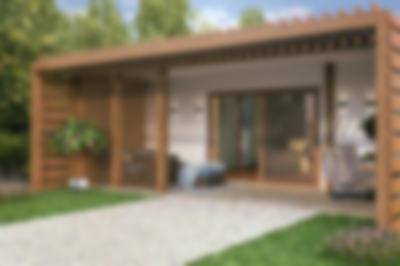