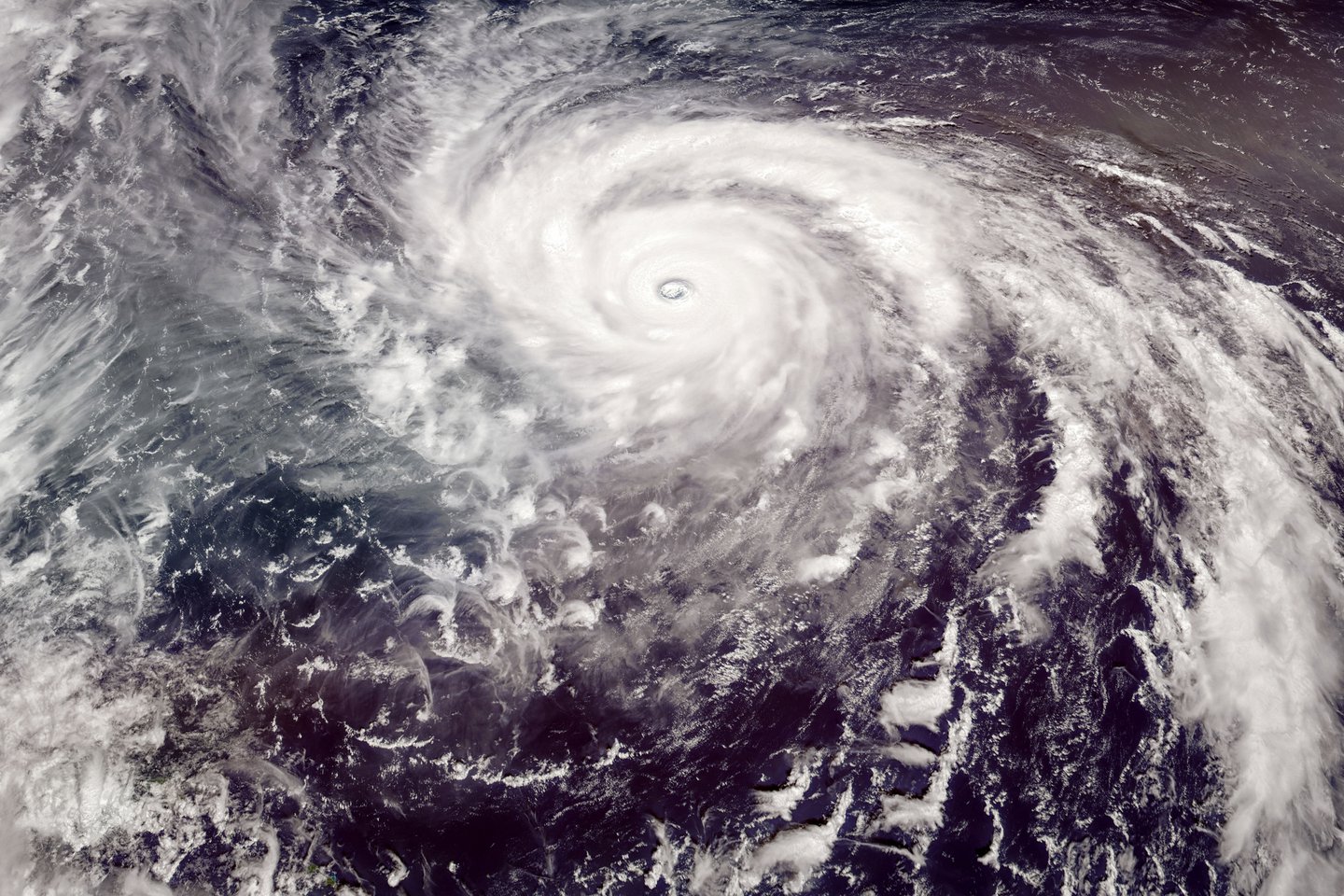 Is Isaias a Threat to Your Investment Property? How to Proceed

Hurricane Isaias officially made landfall last night, but the threat is far from over — especially for real estate investors on the East Coast. Now a tropical storm, Isaias is barreling toward New York City, Philadelphia, and other massive metros in the Northeast, bringing with it threats of flooding, tornadoes, and winds up to 140 miles per hour.

According to the National Weather Service, the storm is already producing damaging winds in parts of Maryland and New Jersey, and by the end of the day, it’s projected to move northward through most of New England, including New York, Connecticut, New Hampshire, Massachusetts, and Vermont. Storm warnings currently extend as far as Eastport, Maine.

For investors with properties in the region, the damage could be sweeping.

If you have an investment property in an at-risk area, the time to act is now. Affected regions may see hurricane-force winds, which could cause power outages and fallen trees.

To safeguard your properties, make sure to remove any dead, dying, or low-hanging trees and branches that may be on the lot. You should also board up the windows, cover any landscaping you don't want damaged, and ask tenants to remove any furniture or play equipment in the yard or on their balconies, as these could pose a threat once wind conditions pick up.

Flash flooding is also a high probability, with inland river flooding expected across much of the Northeast, including central Virginia, eastern Maryland, eastern Pennsylvania, and New Jersey, according to the NWS. If flooding is common in your area, stock up on sandbags, and consider moving any appliances off the ground floor of your properties (or at least raising them off the ground a few feet).

Finally, study up on your flood insurance policy, and be ready to file a claim should your property be affected. Payouts can take a while when big storms like these hit, so acting quickly is critical.

Whether or not your investment is hit this time around, if it's in an affected market, you'll likely feel some effects once the storm clears. It could mean:

Make sure you have a contingency plan in case your property is affected. A flooded property may need significant remediation, and as mentioned, you might have trouble selling it down the line, too. Get your finances in order, and be ready to weather the storm if necessary.

And if you're considering an investment in an affected market post-storm, bring along an experienced contractor on any showings, and always get a home inspection. You should also look carefully at local flood zone maps to see where the home's risk level lies. You'll want adequate insurance before moving forward with the sale.