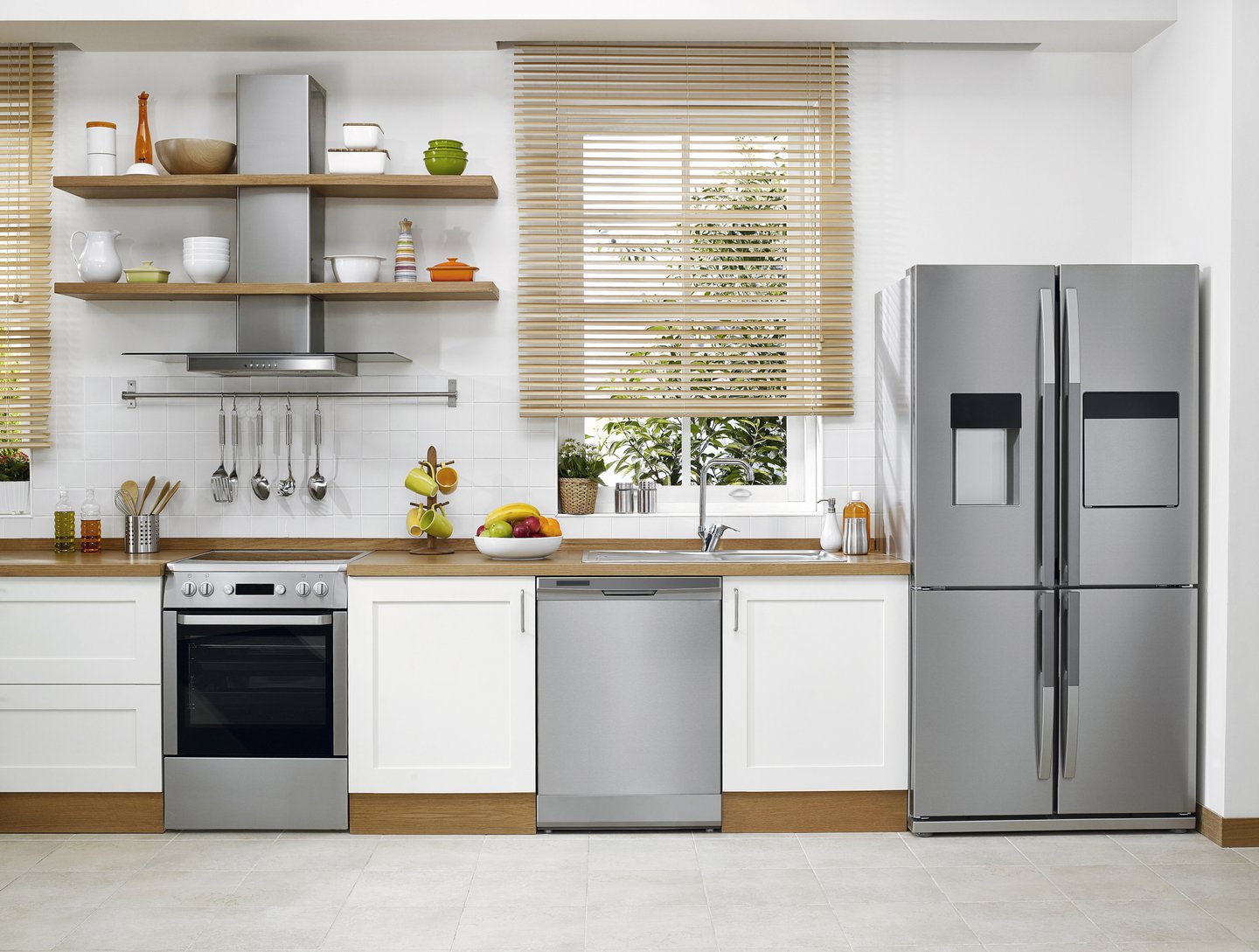 As you're crunching numbers for your next flip, it's of the utmost importance to focus your dollars on things that actually give you a return. The kitchen is one place that almost always gets spruced up, and rightly so. But if the existing home doesn't already have a dishwasher, you might find yourself debating whether it's worth installing one. Get the rundown on the cost to install a dishwasher and whether it's necessary when flipping your next house.

Cost to install a dishwasher

According to HomeAdvisor (NASDAQ: ANGI), dishwashers can range from just below $400 to upwards of $1,000 for the physical appliance plus another $100 to $300 to install it. While this is at least half the cost of a new refrigerator, there will likely be indirect costs associated with adding a new dishwasher.

Unless there was an existing one, you will likely have to run electrical and water as well as remove a cabinet and possibly redo all the cabinets, which means you also have to redo the countertops. At that point, you're looking at a full-blown kitchen remodel.

If you're trying to add a dishwasher without spending thousands of dollars reworking the kitchen, talk to your contractor about whether an end cabinet can be easily removed so you're not stuck redoing all the cabinets and countertops. Also, take into consideration that it's much easier to run electrical and wiring in a crawl space or wood frame house than in a block home.

Are they worth it?

In the United States, 73% of homes have dishwashers. Interestingly, a full 20% of homeowners never use it, and just a little over half use it at least once a week. When compared to other kitchen appliances like microwaves or stoves, which are easier to install and used more frequently, it may seem like they are not worth the cost for a flip.

The demand for dishwashers varies by area and market, so check with your Realtor to determine whether similar houses in your immediate neighborhood have them installed. In general, it’s a good idea to match the market, offering the same amenities as the average home in your area offers.

Although dishwashers are underutilized, there are many homebuyers who will not consider purchasing a home without one. Since most new homebuyers aren't doing any renovations when they first move in, if you have one, it will likely help you seal the deal.

A kitchen is generally a frequently used and very visible space. Since minor kitchen remodels generally have around an 80% return on investment, it's certainly worth talking to your Realtor and contractor to determine whether installing a dishwasher in your next remodel would be a good investment in your market.

How to Keep From Overimproving Property When House Flipping: An Investor's Guide

5 Ways to Lower Your Housing Costs

The 7 Most Common Living Room Mistakes