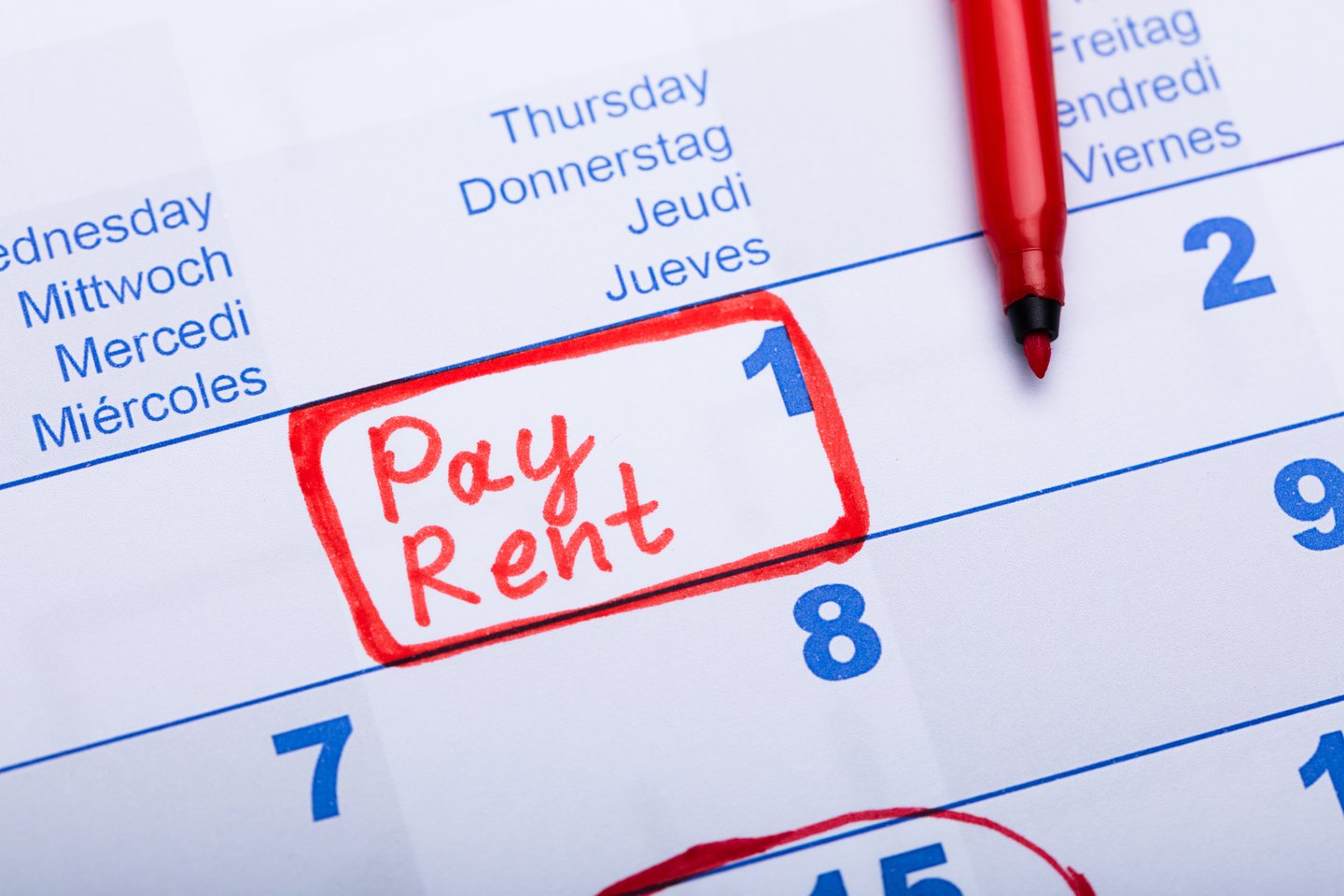 Missed Rents are on the Rise — Especially in These States

Landlords are having trouble collecting on rent these days. According to new data from property management platform Avail, a whopping 42.3% of landlords did not receive 100% of their owed rent for May. That's up from 33% in April and almost 22% in March.

The problem is the worst in New York, where 53% of landlords say they haven't been fully paid. Missouri is close behind at 52%, followed by Maryland at 51.5%.

Here's a quick look at where missed payments are most prevalent this month (red is worst).

Landlords with more units are also feeling the brunt of it. According to Avail's data, 86% of landlords with 50-plus units haven't received their full May rents. That's up from 58% in March.

One-unit landlords are faring best, with just over a quarter saying they haven't received the month's rent (or only received a portion of it).

Nonpayment is also more common with lower-income residents and those who have not yet received their stimulus checks.

If you're one of the many landlords who hasn't been paid this month, there may be room for optimism. According to Apartment List, the majority of April's missed rent and mortgage payments were eventually made up later in the month.

In fact, only 10% of the 4,000 people surveyed by the company failed to make their full housing payment by the end of the month.

This can be a nice silver lining if you have a renter struggling to pay in full. It also might support offering some sort of staggered or deferred payment plan.

Be careful, though. While April's rents were largely made up, it appears that May is off to a worse start than the month prior. Last month, 24% of residents didn't make their full housing payment within the first week. In May? That share jumped to 31%.

"While it's certainly promising that many missed April payments were made up over the course of the month, we see evidence that renters and homeowners who struggled last month are continuing to have difficulty," Apartment List's economist said. "In fact, financial strain is spreading even to those that made their April payment in full."

It's clear that renters are struggling, and if you own one or more rental properties, it could start affecting your income -- or even your ability to pay the bills.

Make sure to get out ahead of the problem by communicating with your tenants well before the first of the month rolls around. Offering payment plans, enabling digital payments, or temporarily reducing rents can also help improve payment rates.