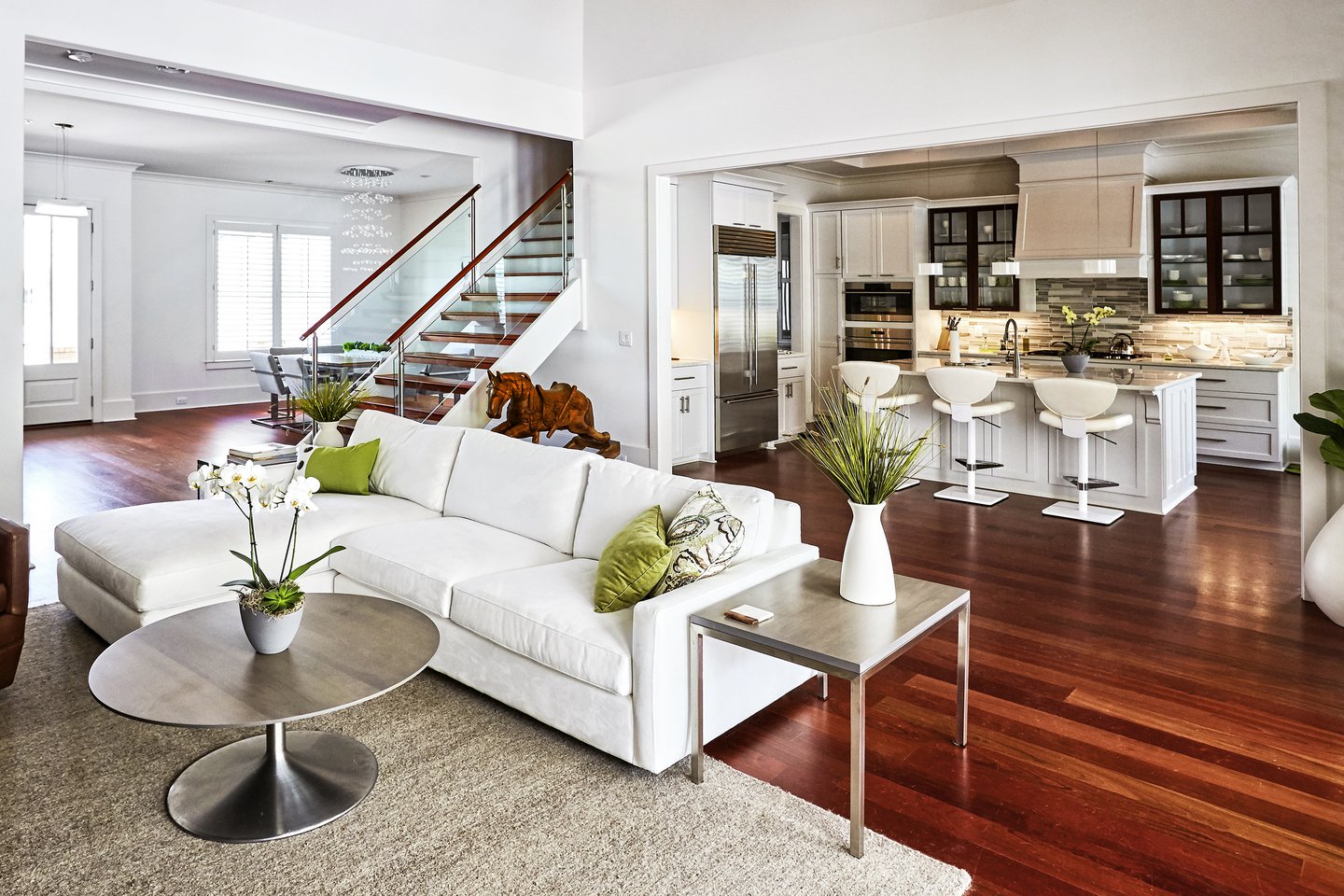 Partition and room divider makers are seeing business boom right now. Households are more together, for way more time every day than they used to be. School is out indefinitely, and everyone who can work from home is doing so. While the extreme version of shelter-in-place won't last forever, certain changes are likely long term. As such, people are reassessing their living spaces accordingly.

Work from home/school from home

Of all the things about quarantine culture that don't work well with open floor plans, the sweeping adoption of Zoom (NASDAQ: ZM) and other screen-powered remote meeting tools ranks high on the list. It's bad enough when both adults in a home are on Zoom meetings all day, but transitions to remote learning have pushed students from age three on up into online classroom settings.

It's an almost comically tough transition for the whole house to make. Especially when four members of the same household are all trying to have separate conversations. To attempt this in one big, echoing open space invites confusion on all counts. Creating semi-private, semi-soundproofed spaces is the only sustainable solution.

The desire for individual space might present itself in people's imperative to make uninterrupted video calls, but it's a much broader and more deeply rooted need. Although humans are social creatures, we also crave alone time, and the longer people are packed into one space, the more they tend to want respite from other people. This is a universally accepted truth among roommates, but families are feeling it particularly hard right now, especially without the outlets of school and camp.

This is why smart marketers have pivoted to promoting room dividers and DIY walls wherever homebound consumers may be. Whether for the purpose of creating two small bedrooms inside one big one or splitting up an open-plan dining/living space into separate areas, temporary walls are a measure that can help to preserve peace and sanity in a living situation.

Consolidating family in a smart way

Developers and builders can likely expect an uptick in homeowners looking to fast track garage and basement conversions thanks to the pandemic. The motivation is tied into people's desire to consolidate their immediate family, in many cases bringing them back to live in a multigenerational setup. People who used to trust the system to support aging in place or assisted living will have to rethink: Is it actually safer to have elderly relatives under their own roof?

If so, it doesn't mean that several people whose ages span eight decades can all coexist peacefully in one large, loft-like space. At the very least, the different generations each need their own retreat -- but ideally, every person in the home does. Plus, neither conversions nor additions lend themselves to an open floor plan due to the fact they're typically separate spaces converted to self-contained dwelling units.

Inflatable pools, play sets, and outdoor toys enjoyed a spring spike in sales and a spotlight on social media as families all over the country canceled vacation plans. Now, most are resigning themselves to staycations and a summer without sleepaway camp.

The naturally occurring trend for all those stuck at home is to make as much use as possible of any outdoor space. For those whose homes are designed for it, an indoor-outdoor multi-use space may be the best way to create a holiday atmosphere at home.

Many people whose patios or back lawns went underused for years are now tackling big outdoor projects with screened-in porches, hardscaping, and outdoor lounge furniture. This isn't an open plan in the traditional sense of the word, but in the new sense that a home's own outdoor spaces are where people feel comfortable experiencing the outside world.

The future of open floor plans

While they show well and work well for entertaining, open floor plans have always demanded a certain sacrifice of privacy. When people have other places to go, one floor of open space can work fine. When all the residents are confined, not so much. That being the case, the future of open floor plans probably depends on whether the world continues to feel "safer at home."