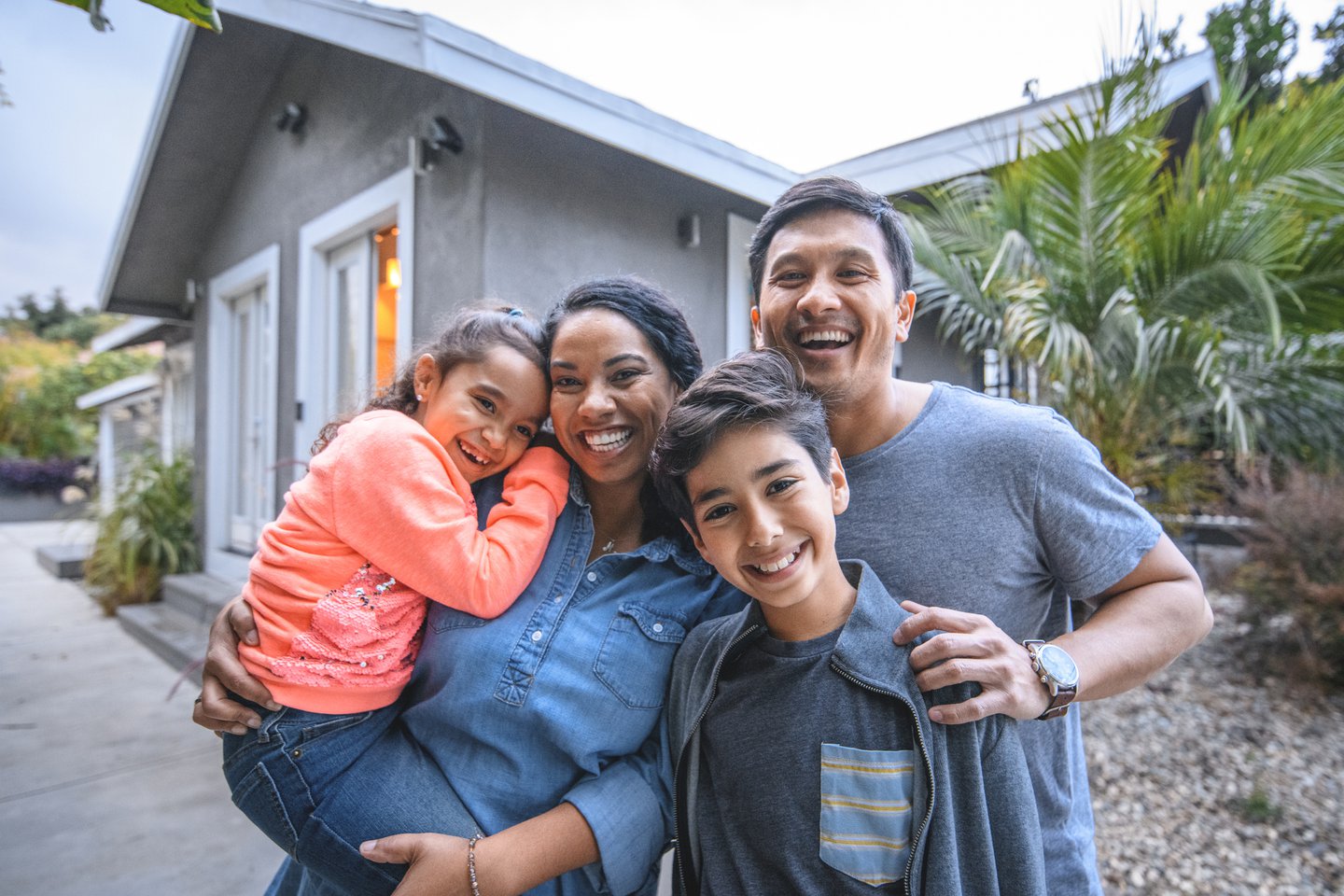 Talking 'Bout My Generation -- and Theirs

The young folk and not-so-young are not so far apart when it comes to homebuying.

A sweeping survey by the National Association of Realtors (NAR) finds that the two generations that may mirror each other the most in where and what to buy are millennials and the generation that could be their grandparents and great-grandparents: the silent generation.

For instance, proximity to friends and families was listed by 53% of recent homebuyers among both 20-somethings and 74- to 94-year-olds as a major factor when it came to selecting where they bought a house. The two groups also showed a preference for new construction and the amenities that come with that, the NAR said.

The findings are just a sliver of the detail in the 2020 version of the trade group's Home Buyer and Seller Generational Trends Report.

"The silent generation for years has prioritized living near family and other loved ones, but it was surprising to see younger millennials with homebuying preferences and ideals similar to older segments of the population," said Lawrence Yun, the NAR's chief economist.

Overall, the survey found that millennials accounted for 38% of home purchases from mid-2018 to mid-2019, the seventh consecutive year their age group -- people ages 22 to 39 -- led the way in the annual tally by the 1.4 million-member trade group.

The older half of that cohort -- the 30-somethings -- were 25% of that 38%. That 13% of purchases by the younger millennials, meanwhile, included 88% who were first-time homebuyers. The silent generation accounted for only 6% of recent purchases.

"For several years now, millennials have shown that homeownership is important to them," said Vince Malta, NAR president and broker at Malta & Co. in San Francisco. "Their reasons vary: some are starting families, others are caring for aging parents, while others found that buying a home was decidedly cheaper than renting."

As for selling, older boomers -- people in their late 60s and early 70s -- were the largest percentage of sellers, at 23%, just edging out younger boomers and Gen Xers at 22% each.

The oldest and youngest generations of homebuyers also differed in a couple of other key measures. Only 3% of silent generation homebuyers and older boomers were unmarried at the time of their purchase. For younger millennials­ -- the 22- to 29-year-olds­ -- that jumps to 21%. Overall, 61% of the recent buyers were married couples.

Another major difference was in living arrangements prior to buying the home. The NAR report said 33% of the younger millennials were living with parents, other relatives, or friends when they bought their home. The next highest share was the other half of the millennial cohort, the 30- to 39-year-olds, at 13%. For the silent generation, that number fell to 6%.

Finally, when it came to location, "the importance of being near schools and assessing the quality of a given school district was prevalent among older millennials," Yun said. Meanwhile, proximity to healthcare facilities was important for the older set.

How to Get Rid of Gnats

Wood vs. Composite Deck: What's the Best Choice for You?