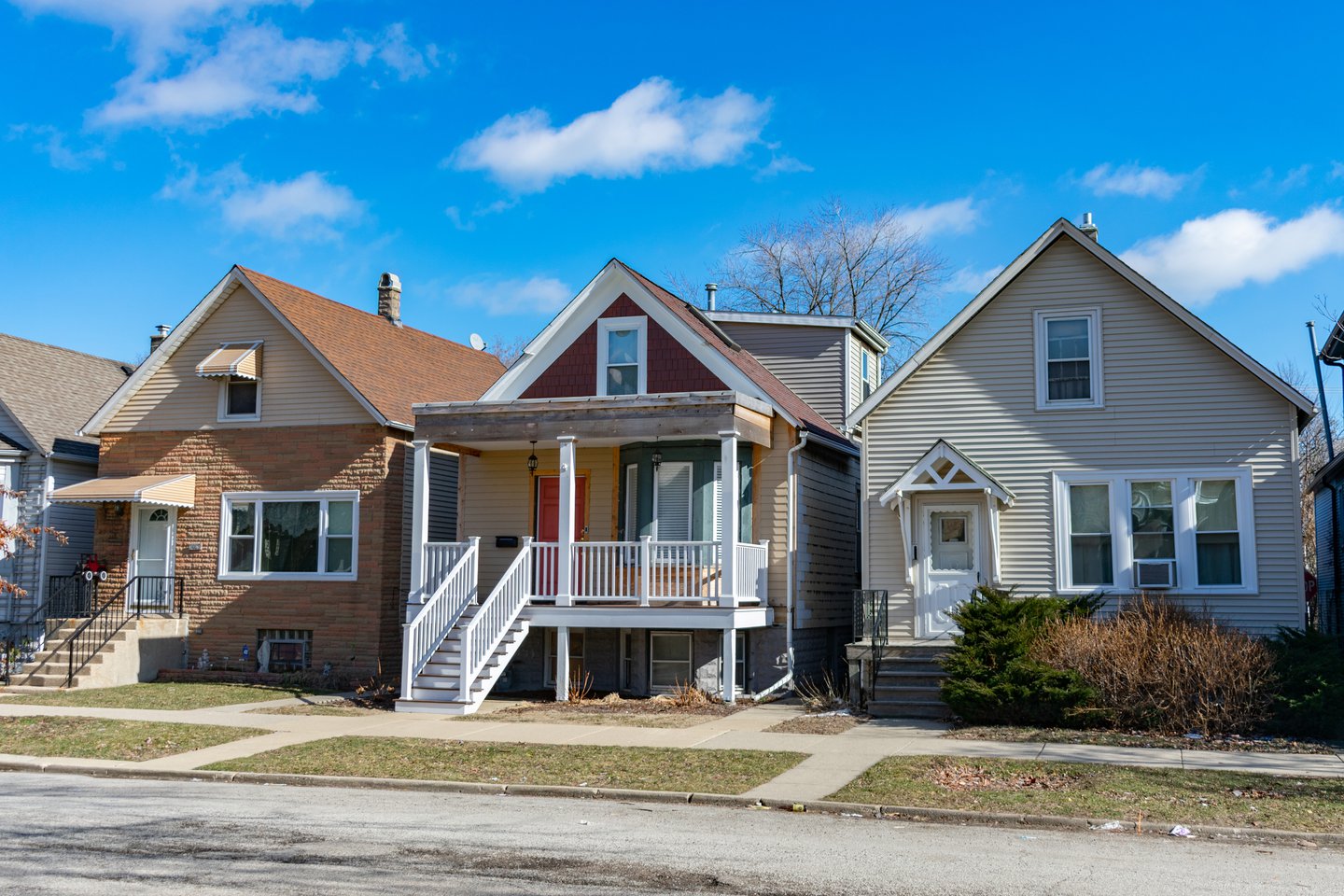 Trump and Housing: Where Does the President Stand on Real Estate Policy?

Proponents of the rule say it forced local governments to take a hard look at their housing policies by creating an auditing and reporting function to highlight inequality. Opponents saw it as government overreach and believed it to be ineffective.

Here's an overview of President Trump's housing policies, what they mean as we head into the presidential election, and why real estate investors should care.

The AFFH was effectively suspended in 2018 and is now officially replaced by a new rule called Preserving Community and Neighborhood Choice. The old AFFH initiated in 2015 set rules that required local jurisdictions to audit their housing patterns for racial bias and publicly report their findings.

In terminating this rule, U.S. Department of Housing and Urban Development (HUD) Secretary Ben Carson was quoted in a press release saying, "After reviewing thousands of comments on the proposed changes to the Affirmatively Furthering Fair Housing (AFFH) regulation, we found it to be unworkable and ultimately a waste of time for localities to comply with, too often resulting in funds being steered away from communities that need them most."

Secretary Carson furthered that "Instead, the Trump Administration has established programs like Opportunity Zones that are driving billions of dollars of capital into underserved communities where affordable housing exists, but opportunity does not. Programs like this shift the burden away from communities so they are not forced to comply with complicated regulations that require hundreds of pages of reporting and instead allow communities to focus more of their time working with Opportunity Zone partners to revitalize their communities so upward mobility, improved housing, and home ownership is within reach for more people. Washington has no business dictating what is best to meet your local community's unique needs."

The new rule waters down the responsibility of local governments substantially. The Preserving Community and Neighborhood Choice rule notes that "AFFH certifications will be deemed sufficient provided grantees took affirmative steps to further fair housing policy during the relevant period."

Of particular interest is the fact that the Justice Department in the early 1970s sued the Trump family business for housing discrimination. So, we have a bit of a history with this issue.

President Trump is certainly ramping up the political rhetoric toward the Democrats. According to media reports, Trump was quoted in June as saying that the Democrats want to "eliminate single-family zoning, bringing who knows into your suburbs, so your communities will be unsafe and your housing values will go down."

What the President is talking about here is upzoning -- when one-unit single-family zoning moves up a level to allow for more than one dwelling -- and it is a hot topic amongst municipalities and investors. Keep an eye on this as we move closer to the election.

Last year, the Trump administration established a White House Council aimed at "eliminating regulatory barriers to affordable housing." To achieve housing affordability and increase supply, the council noted that "driving the rise in housing costs is a lack of housing supply to meet demand. Federal, State, local, and tribal governments impose a multitude of regulatory barriers -- laws, regulations, and administrative practices -- that hinder the development of housing."

Expect all Trump housing policy to flow from this same thinking: less regulation and financially empowering private developers. Where the government is involved, Trump and Republicans will likely seek to dismantle what they view as government overreach.

Investors need to keep a close eye on proposals that will dramatically change zoning laws and incentives that promote new housing supply. Given Trump's proximity to housing as a businessman, this election season should be an interesting one for real estate investors to watch.