Please ensure Javascript is enabled for purposes of website accessibility
Log In Help Join The Motley Fool
Investing > What Is the Stock Market and How Does It Work? > Stock Market Sectors > How to Invest in Real Estate: A Complete Guide > 6 Things to Know About Investing in Commercial Real Estate > What Is a Modified Gross Lease?
Matthew Frankel, CFP
Updated: May 13, 2022, 10:41 a.m.

A modified gross lease is a third type of lease agreement. It effectively allows a landlord and tenant to share the responsibility of the property's operating costs. Here's a deeper dive into the difference between the major lease types, what operating expenses we're talking about, and how a modified gross lease might work. 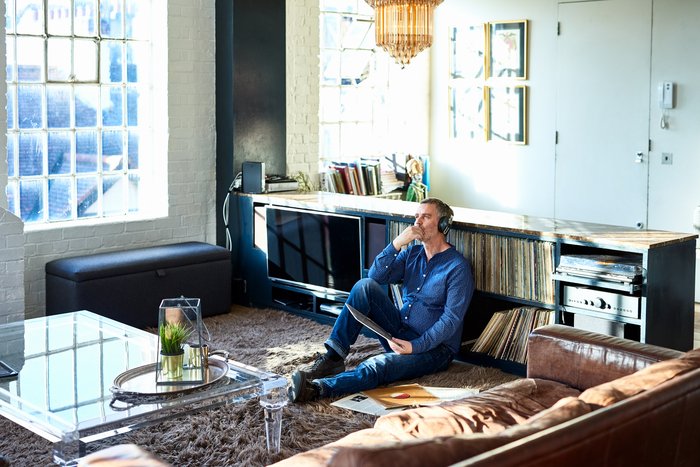 A gross lease is the typical lease structure you'll see with an apartment rental. The tenant pays rent and is typically responsible for the costs of utilities they use and insuring their own possessions, but that's it. Expenses such as property taxes, building insurance, and maintenance are the responsibility of the property's owner.

On the other hand, a net lease shifts some of these fees to the tenant. A triple net lease is the most common type and requires the tenant to pay the building's property taxes and the cost of insuring the building itself as well as most maintenance expenses. Triple net leases are especially common with single-tenant properties -- for example, if a building is occupied by a convenience store or restaurant, there's a high probability that they are on a triple net lease.

What is a modified gross lease?

Because of this, modified gross leases often go through several rounds of negotiation between landlords and tenants before they are finalized and signed. It's important for both parties to understand exactly what expenses they'll be responsible for under the terms of a modified net lease. Unlike a gross or net lease, there's no specific "industry standard" cost-distribution structure.

Modified gross leases can be used in several types of commercial real estate arrangements, but their flexibility makes them a particularly common option for buildings with multiple tenants. Modified gross leases are very common in multi-tenant office buildings, just to name one example. Many landlords prefer net leases for obvious reasons for commercial spaces, but they can be very difficult to implement in multiple-tenant properties.

For example, the landlord would have to figure out how much property taxes each tenant owes each year, how much of a particular maintenance expense would be the responsibility of each tenant, and other complications. Modified gross leases make it easier to divide certain expenses like these.

Furthermore, if a building has one meter for electrical or water service, a modified gross lease agreement could provide a methodology for splitting the cost among the tenants. If a tenant leased a 2,000-square-foot suite in a 40,000-square-foot office building, a modified gross lease could hold them responsible for 5% of the building's utilities, property taxes, property insurance, and common area maintenance costs.

Another common feature of a modified gross lease is known as an expense stop, meaning that the landlord will cover expenses up to a specific amount, beyond which it becomes the tenant's responsibility. For example, maintenance costs of up to $1 per square foot annually could be paid by the landlord, with the tenant responsible for any excess. Expense stops can apply to just one type of expense, like maintenance, or to the property's operating expenses as a whole.

Pros and cons of a modified gross lease

For tenants, it can be nice not having to assume all of the variable expenses of the property. A lease payment stays the same, or at least rises in a predictable manner, in most commercial leases. Most multi-year leases have automatic and predetermined rent increases built in, known as escalators. On the other hand, costs like property tax, insurance, and maintenance can vary dramatically over time, so using a modified gross lease can help a business anticipate cash flow over time. In exchange for assuming some of the property's expenses, a modified gross lease is often less expensive than a comparable gross lease that doesn't require the tenant to pay any of these costs.

On the other hand, costs can be expected to fluctuate in a modified gross lease more than they would in a gross lease. A tenant also wouldn't have quite as much control over the property as in a triple net lease -- for example, if the landlord is responsible for repairs, they are likely to get done on the landlord's preferred schedule, not the tenant's.

From a property owner's standpoint, a modified gross lease can be attractive because it can allow them to control some aspects of a property while still shifting some expenses to the tenant. For example, if property taxes remain the responsibility of the landlord, they can ensure that the taxes get paid on time. On the other hand, a triple net lease is the most stable type of lease from a cash flow perspective, as it shifts virtually all of the variable costs of property ownership to the tenants. A modified gross lease can create an element of variable cash flow. 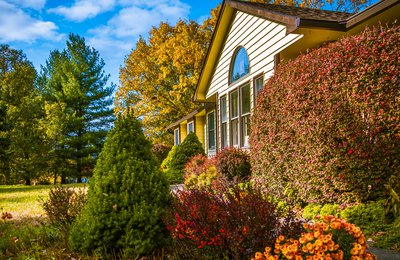 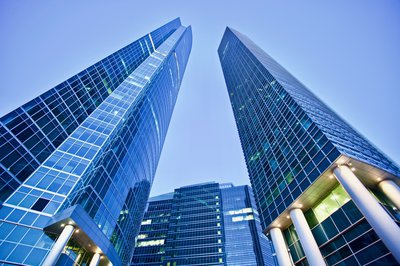 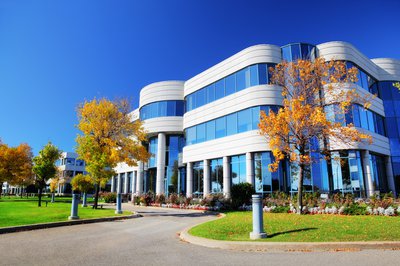 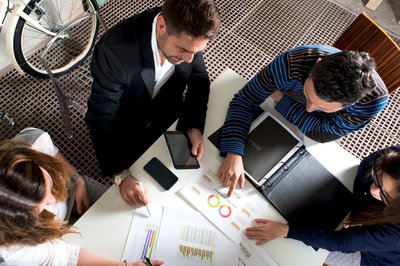