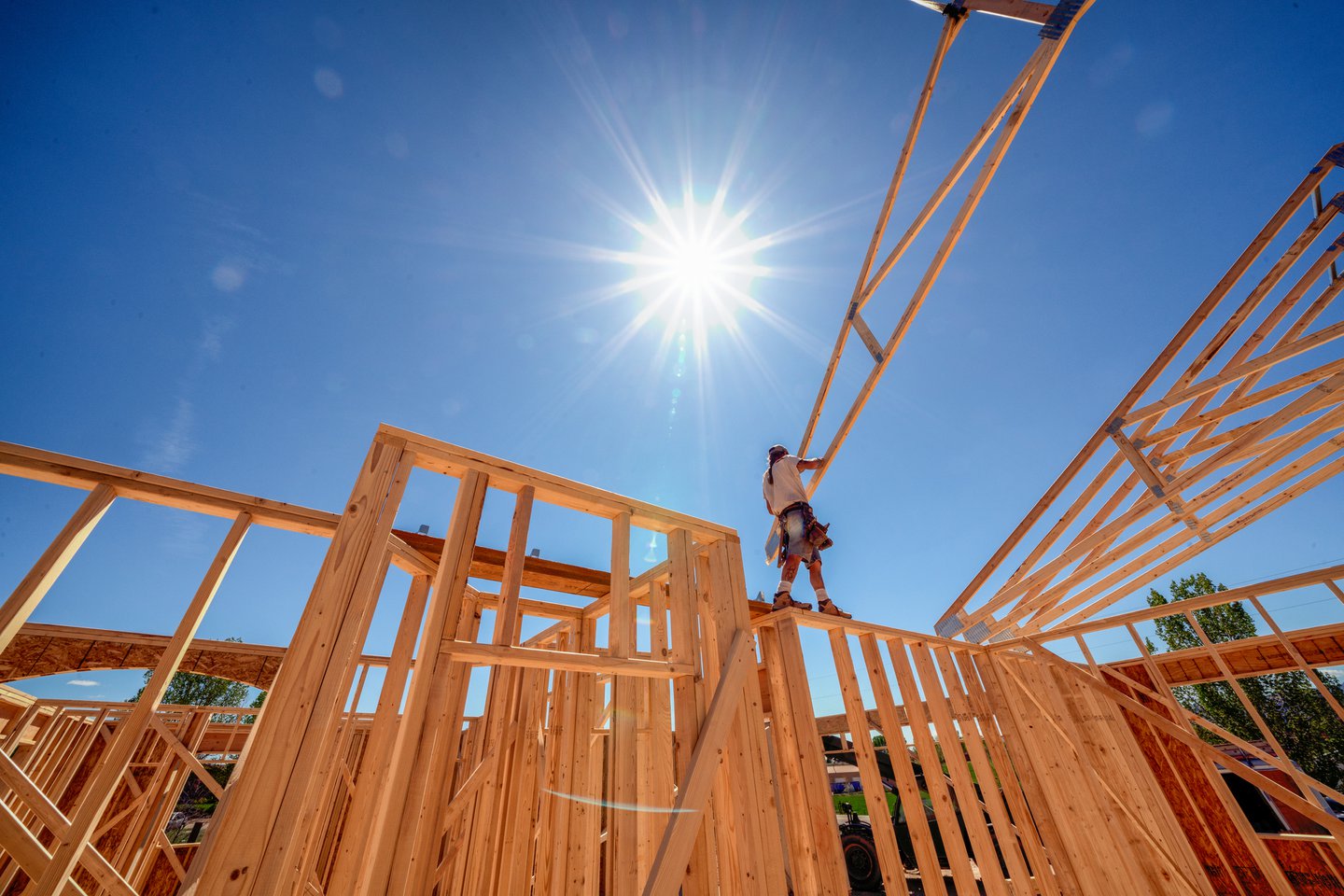 The United States Census Bureau released on Tuesday new residential construction data for April 2020. The data points to a significant slowdown in the construction sector, with double-digit drops in building permits and housing starts.

Building permits were hit hard and stood at a seasonally adjusted annual rate of 1,074,000. This is just under 21% below March 2020 permits and 19% below the same time in April 2019. Single-family permits were down the most in April, and they saw a 24% decline from the same time in March. Keep in mind that many municipal offices were at reduced capacity during this time, and some even put all new permitting on hold.

The National Association of Home Builders (NAHB) Chief Economist Robert Dietz said, "While the April numbers were down, they were somewhat better than forecast and are expected to improve as more of the economy reopens. Single-family weakness was particularly seen in the West and Northeast as larger metro areas were under more economic pressure due to the lockdown phase. But as a sign of the strength housing had going into this downturn, single-family starts are still 1% higher on a year-to-date basis."

Housing completions nationally fell 11% across all regions in April 2020 when compared to April 2019. Bucking the trend was the South, which saw a 2% increase in completions for the same time period.

In commenting on these numbers, Dean Mon, chairman of the NAHB, stated, "Despite today's numbers, there is an undercurrent of long-term positivity in the housing market that will likely allow for a strong rebound. Our builder confidence index has already shown signs of a turnaround. Housing was showing signs of momentum before the pandemic and is poised to lead the economic recovery as virus mitigation efforts take hold and more states take gradual steps to reopen." 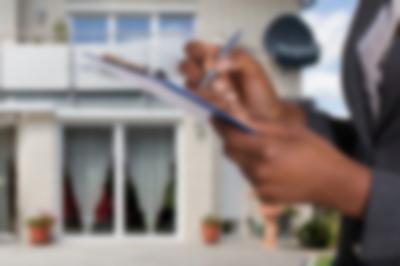