Litecoin was intended to be the silver to Bitcoin's gold, but that might not be a good thing.

Litecoin (CRYPTO:LTC) is a cryptocurrency that launched in 2011 to complete cryptocurrency transactions quickly and cheaply. It was developed using a copy of Bitcoin's (CRYPTO:BTC) source code, and it is one of the first altcoins, a term used to refer to every cryptocurrency other than the market leader Bitcoin.

Litecoin in its early years frequently ranked as the second-largest cryptocurrency. Its similarity to Bitcoin makes Litecoin popular among those looking for an affordable Bitcoin alternative. If you're considering an investment in Litecoin, keep reading to learn everything you need to know. 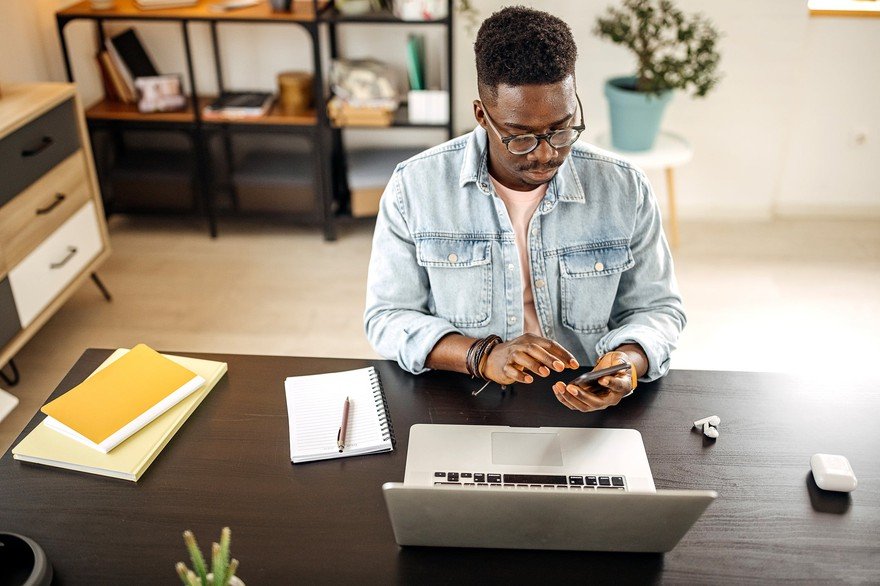 Litecoin is a digital currency that is decentralized, meaning that it functions without relying on any centralized financial institution. Litecoin uses blockchain technology to process and record transactions, with batches of transactions continually adding more blocks of information to the Litecoin blockchain.

Litecoin miners use immense computing power to solve complex mathematical problems and earn the right to verify transactions, which adds new blocks to the blockchain. Litecoin miners are compensated in Litecoin.

As a currency, Litecoin can be bought, sold, and used for purchases with some merchants. Most Litecoin holders use one of these cryptocurrency apps or exchanges to purchase or sell the cryptocurrency:

Risks of investing in Litecoin

Few businesses accept Litecoin or any cryptocurrency, which limits Litecoin's utility as traditional money. For investors, owning Litecoin is risky because it could eventually become worthless.

While every cryptocurrency has the risk of becoming worthless, Litecoin currently lacks a clear use case. While it was introduced in 2011 as an alternative to Bitcoin with faster and cheaper transaction fees, many cryptocurrencies have since launched that are faster or less costly to process than Litecoin.

Litecoin more recently has developed a reputation as a less sophisticated copy of Bitcoin. Its founder, Charlie Lee, during a bull market for crypto in December 2017, sold all of his Litecoin. While Lee claimed the sale was to avoid any perceived conflict of interest, many crypto investors viewed the move as a signal that Lee was no longer confident in Litecoin's long-term success -- a perception that has remained to this day.

Here's a breakdown of how Litecoin and Bitcoin differ:

The coin supplies of Litecoin and Bitcoin are capped, with Litecoin's maximum being four times greater. Litecoin transactions also process in about a quarter of the time as Bitcoin transactions.

Due to this difference in transaction times, Litecoin halves its rewards to miners every time 840,000 blocks are mined, whereas rewards to Bitcoin miners are halved with the mining of every 210,000 blocks. Rewards are halved to maintain the relative scarcity of these cryptocurrencies and preserve their value.

Litecoin's mining algorithm, Scrypt, is newer than the SHA-256 algorithm used by Bitcoin. It also doesn't require as much computing power. Mining algorithms are sets of rules that govern the computational work performed to mine a cryptocurrency and verify its transactions.

Should you buy Litecoin?

Whether Litecoin succeeds or fails as a cryptocurrency depends on a few factors. The rate of user adoption matters, and, if more people buy Litecoin either to transfer funds or as a store of value, then its value is likely to increase. Litecoin's availability on several major exchanges is a plus for the coin.

But Litecoin doesn't receive much media attention, and a cryptocurrency's popularity plays a major role in its ability to gain value over time. Also, governments are still in the process of deciding how to regulate cryptocurrencies, and new regulations can lead to large price shifts for every cryptocurrency, including Litecoin.

With little in the way of competitive advantage, Litecoin may not be the best choice for investors. If you are interested in owning cryptocurrency as a store of value, then other digital currencies may be better options.

What Is Ethical Investing?

What Is an Impaired Asset?

What Is a Retail Investor?

What Is an Investment Thesis?