What Is a Virtual Currency?

If you've ever used an in-game currency like Second Life's Linden or bought a plane ticket with frequent flyer miles, you've used a virtual currency. A virtual currency is a type of digital currency that only exists in electronic form and includes many types of currencies, including cryptocurrency.

Virtual currency can provide several advantages over fiat currency for businesses and individuals, and they exist across various industries, including gaming, travel, and finance. 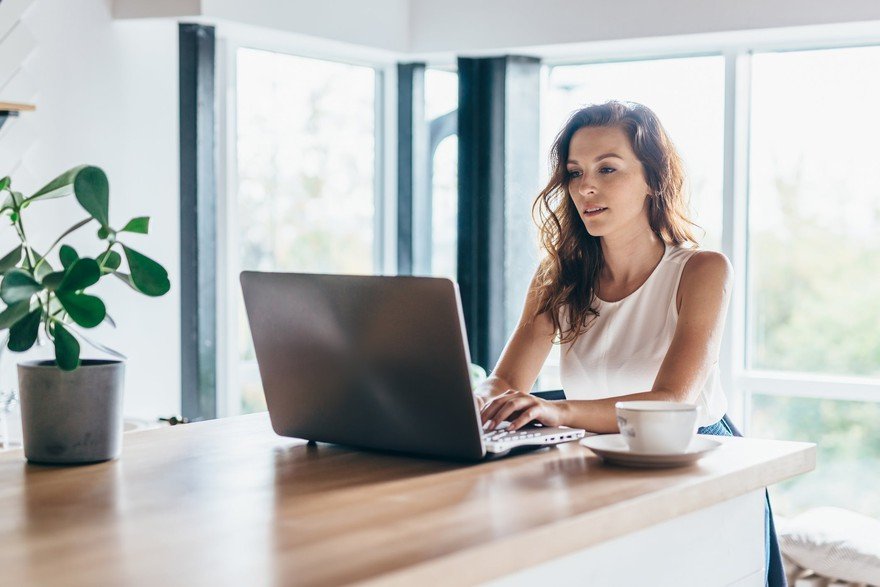 What makes up a virtual currency?

If you try to withdraw your airline miles from your frequent flyer account, the airline is going to think you're crazy. That's because it's a form of virtual currency. There's no physical representation of it.

Some virtual currencies have restricted use cases. For example, virtual gold collected in World of Warcraft doesn't have much use outside of the game. Others, however, such as Bitcoin (CRYPTO:BTC), can be transacted freely for any type of good or service you can think of.

Virtual currencies with currency flow in one direction

Some virtual currencies allow you to buy them using fiat currency, but you cannot exchange them back once you purchase them. Examples of these include in-game currencies, loyalty programs such as frequent flyer miles, vouchers or coupons, and gift cards. 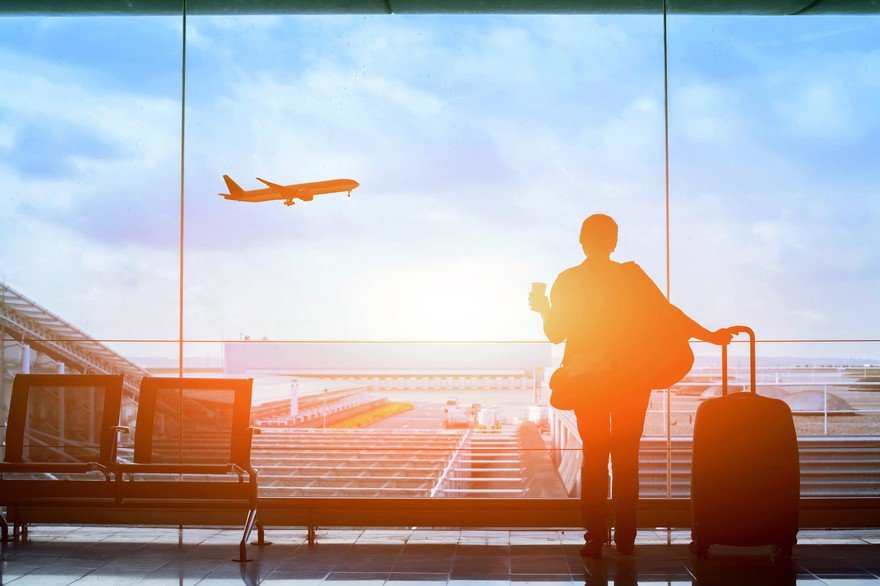 Other convertible virtual currencies include Second Life's Linden, which players can exchange for fiat currency through the LindeX exchange on the game developer's platform. Credit card transferable points programs may also be considered convertible virtual currencies. Most credit card companies offer the option to redeem points for a statement credit in U.S. dollars, or you can transfer them to certain frequent flyer or hotel loyalty programs.

The future of virtual currencies

Best Long-Term ETFs to Invest In