Learn whether you can qualify to supplement your income.

For many Americans, the balance of their 401(k) account is one of the biggest financial assets they own -- but the money in these accounts isn't always available since there are restrictions on when it can be accessed.

401(k) plans are meant to help you save for retirement, so if you take 401(k) withdrawals before age 59 1/2, you'll generally owe a 10% early withdrawal penalty on top of ordinary income taxes. 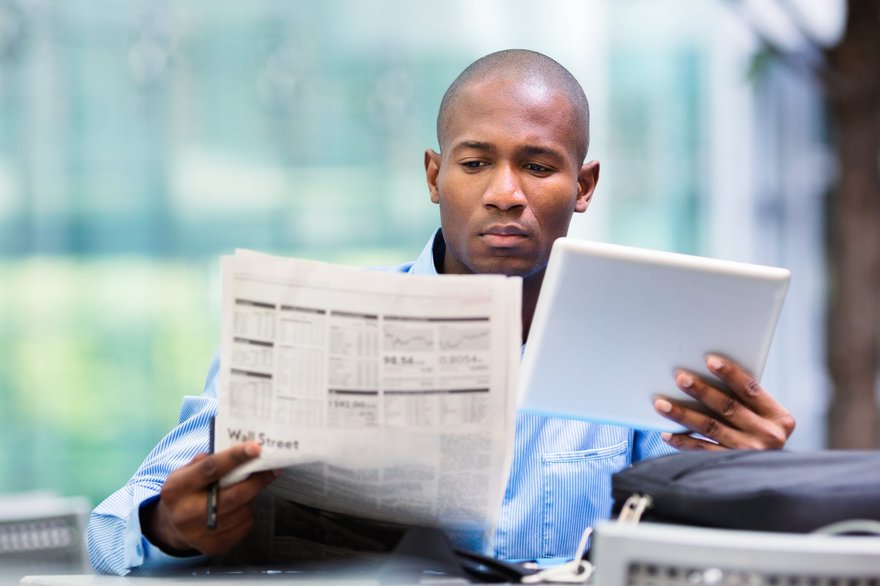 However, there are limited exceptions. For instance, if you incur unreimbursed medical expenses that exceed 10% of your adjusted gross income, you can withdraw money from a 401(k) penalty-free to pay them. Similarly, you can take a penalty-free distribution if you're a military reservist called to active duty.

Because the exceptions are narrow, most people must leave their money invested until age 59 1/2 to avoid incurring substantial taxes. However, there is one big exception that could apply if you're an older American who needs earlier access to your 401(k) funds. It's called the "rule of 55," and here's how it could work for you.

The rule of 55 is an IRS regulation that allows certain older Americans to withdraw money from their 401(k)s without incurring the customary 10% penalty for early withdrawals made before age 59 1/2. The rule of 55 applies to you if:

One common misconception is that you can leave your job before the calendar year you turn 55 and the rule will still apply to you. This is not the case. If you are turning 55 in 2023 and leave your job on Dec. 31, 2022, you'd still owe an early withdrawal penalty on 401(k) distributions.

The restrictions of the rule of 55 make it vital to use smart retirement planning techniques. First and foremost, you need to time your early retirement so you don't leave your job before the year in which you'll turn 55.

Finally, remember not to roll over your eligible 401(k) account into an IRA after quitting at age 55 or older. Doing so will cause you to lose the exemption and subject you to penalties for withdrawals until you hit 59 1/2.

Having access to money is vital for retirees, especially if you end up having to retire early or unexpectedly. Knowing the rules about getting access to your 401(k) at age 55 or older can be a lifesaver for your finances.

It's important to get 401(k) money from old jobs into new investments. Here's how and why,

There are a lot more retirement plan options than a 401(k).

When Can I Retire?

Retire when your income stream can support you comfortably -- and when you're tired of working.

Understanding Taxation of Your Retirement Income