Give this a read if you earn six figures.

One of the things that makes 401(k)s so popular is their high contribution limits, but these accounts are more limiting to some employees than others. If you're one of the top earners at your company, there's a possibility you might be considered a highly compensated employee (HCE), which can reduce how much you're allowed to contribute to your 401(k). Here's a closer look at who is considered an HCE and how this can affect your 401(k). 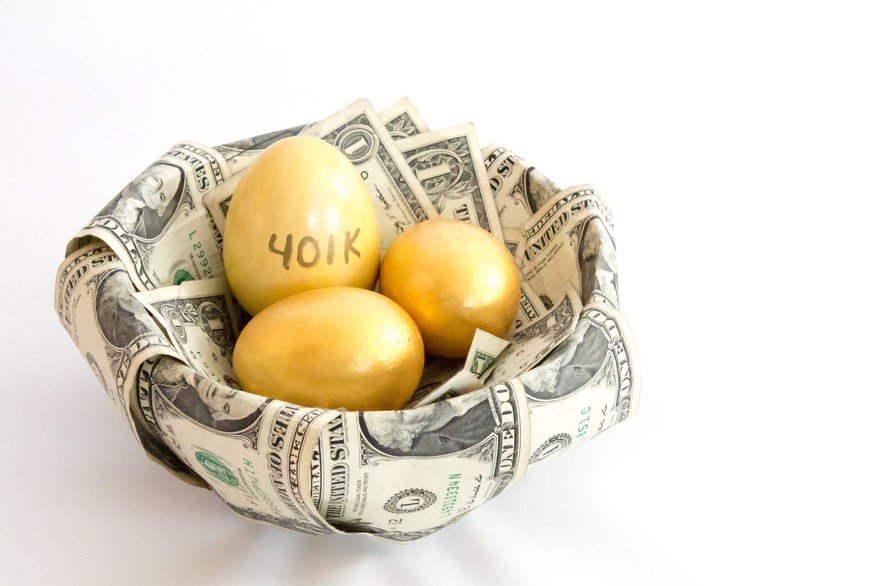 What is a highly compensated employee?

A highly compensated employee (HCE) is an individual who meets one of the following criteria:

The first rule is pretty straightforward, but the second can be a little confusing. For many companies, it means that if your income exceeds the threshold for a given year, you're considered an HCE. For other companies, you may be considered an HCE only if you earn over the income limit and you're within the top 20% of all individuals at your company when they are ranked by compensation.

In this example, Adam would obviously be an HCE because he owns more than 5% of the company and makes more than $135,000 or $150,000, depending on the year. Danielle would also be considered an HCE because she owns more than 5% of the company, even though her salary isn't as high. Betty and Charles would also be considered HCEs unless the company decides to make a top-paid election. The top 20% of a 10-person company would be the top two employees -- Adam and Betty. In this case, Betty would still be considered an HCE but Charles would not because he falls outside the top 20%, even though his income is well above the limit for the year.

Being considered an HCE isn't something most employees have to worry about, but companies must conduct annual nondiscrimination tests to ensure that the 401(k) doesn't unfairly favor HCEs over non-HCEs.

If a 401(k) fails the nondiscrimination tests, the company must take immediate steps to correct the issue or else the plan could lose its tax-qualified status. The company can fix it by making extra contributions to the non-HCEs' 401(k)s or by requiring HCEs to withdraw some of their contributions.

You could also use a health savings account (HSA) if you have a high-deductible health insurance plan -- one with a deductible of $1,500 or more for an individual, or $3,000 or more for a family, in 2023. These aren't technically retirement accounts, but they offer several benefits that make them a good choice for your savings. Your contributions reduce your taxable income for the year, medical withdrawals are always tax-free, and, after 65, you can make nonmedical withdrawals without penalty, although you will owe taxes on these. Individuals may contribute up to $3,850 to an HSA in 2023 (up from $3,650 in 2022), and families may contribute up to $7,750 (up from $7,300 in 2022). Adults 55 and older can add another $1,000 to these limits.

If you don't have any other choices, consider a taxable brokerage account. You'll owe taxes on your contributions and your earnings, but if you hold your investments for a year or longer, your earnings become subject to long-term capital gains tax rather than income tax, which can save you money.

Remember, the definition of an HCE varies slightly from year to year, so if you're on the bubble, make sure you verify how much you can contribute to your 401(k) every year before you start putting away money. Talk to your company's HR department if you're not sure whether you're an HCE or how much you're allowed to contribute.

Learn the pros and cons workers should consider before using a workplace retirement plan to save for their later years.

Employers often offer both plans for you to choose from. Here's how to do it.

8 Strategies to Save for Retirement

You know you need to save for retirement. Here are some strategies.

Planning for Retirement? These Mistakes Could Leave You Miserable

Are You On Track to Reach the $4,555 Max Social Security Benefit?

What Is Your Retirement Number?

What Is a Retirement Annuity?

Low on Savings? 10 Ways to Supplement Your Retirement Income