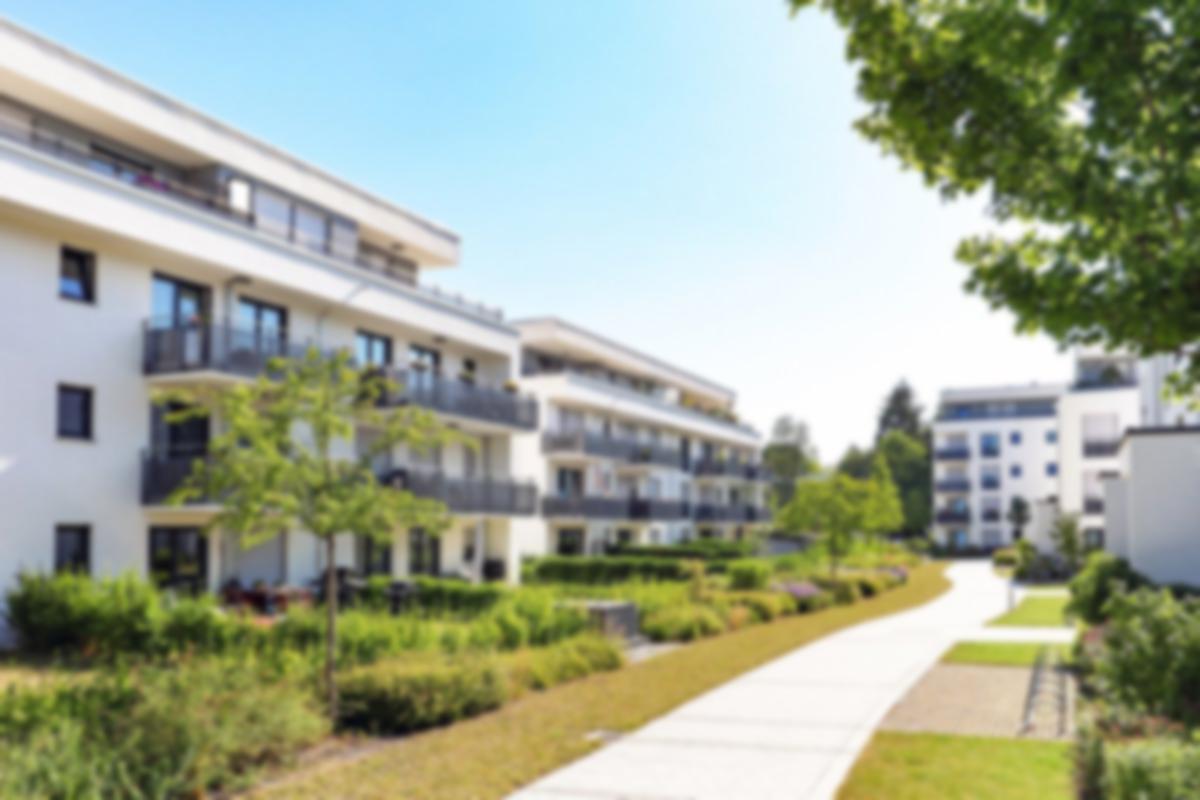 Favorable demographic and industry trends make these two residential REITs worth a look.

Homeownership levels are near generational lows, and rental housing is in strong demand. Younger Americans are waiting longer to start families and buy houses. They are also gravitating towards city living more than previous generations, and this has created lots of demand for apartments.

AvalonBay Communities is one of the largest residential REITs in the market and primarily focuses on apartment communities located in high-cost urban areas. As of the latest available information, AvalonBay owns 294 apartment communities primarily located in six core markets -- New England, New York Metro, Mid-Atlantic, Pacific Northwest, and Northern and Southern California. These markets generally have above-average job and wage growth and tend to have high barriers to homeownership as well as to would-be competitors due to the high cost of real estate and the limited availability of buildable land.

AvalonBay acquires communities from time to time, but its preferred growth mechanism is ground-up development. In short, the company can build a community for less than its completed value, so this is a great way to create immediate value for shareholders and generate favorable returns on invested capital.

The company currently has $2.7 billion in development projects underway and a $3.8 billion development rights pipeline. As an encouraging sign when it comes to this massive growth runway, AvalonBay’s recently developed communities are leasing at higher rental rates than originally expected (average of $2,480 per home versus $2,425 expected), and if this trend continues, it could translate into some serious value creation for investors. Plus, AvalonBay is in the process of expanding into the Colorado and South Florida markets, which could mean billions in additional growth runway in the coming years.

Although it isn’t a traditional apartment REIT, student housing pioneer American Campus Communities could be worth a look for long-term investors. The company builds modern on- and off-campus student housing options, some of which it owns and some of which it develops and manages on a third-party basis on behalf of the colleges and universities where they’re located.

The growth potential here is simply phenomenal. In the 69 markets where the company currently has a presence, less than one-fourth of student housing units are specifically designed for student living and the on-campus housing options primarily consist of outdated dorms built over 50 years ago.

What’s more, American Campus Communities’ apartments are a huge value for students. The average private room in an existing on-campus building costs more than $1,000 in the company’s current markets, while the average private bedroom in one of their purpose-built communities costs $788. So not only is American Campus Communities producing a superior product, but it’s significantly cheaper. That’s a massive competitive advantage, and it should keep the company’s growth story alive for many years to come.

Invest for the long run

These are two rock-solid companies with excellent business models and strong track records of growth, but it’s important to emphasize that they’re appropriate for long-term investors. There are simply too many short-term factors -- for example, interest rate fluctuations, job market conditions in core markets, and short-term fluctuations in college enrollment -- that can cause these REIT prices to rise or fall in the short run. So while I believe investors in both of these REITs will do quite well over time, there’s no way to know if that’s the case in shorter time periods. 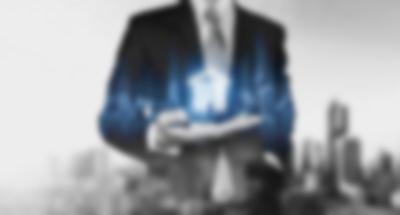