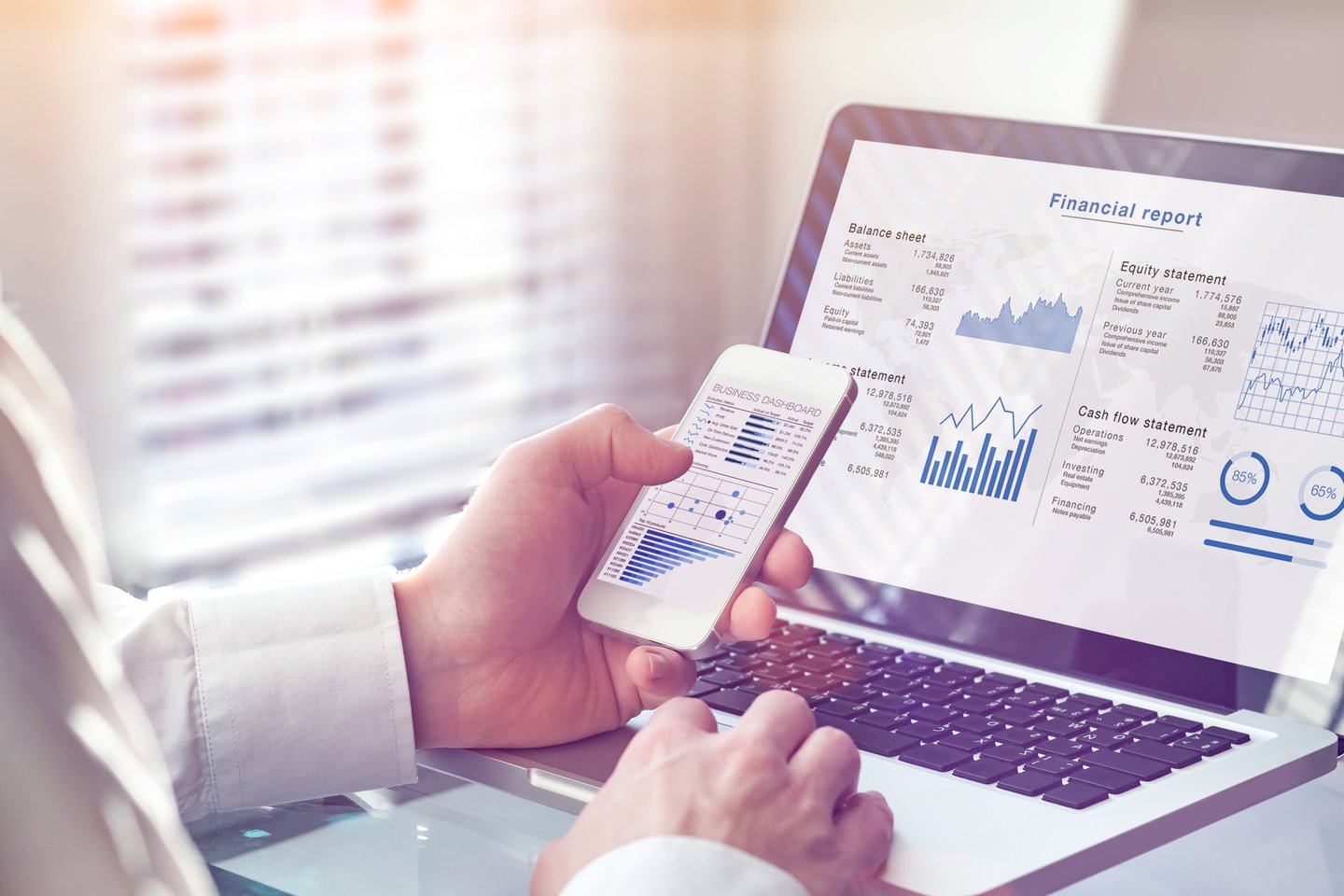 Many investors look towards real estate investment trusts (REITs) to diversify their portfolios. However, if you're going to this route, it's important to be aware that REIT performance isn't measured in the same way as common stock. Here, instead of using an earnings per share (EPS) calculation, using an adjusted funds from operations (AFFO) calculation will give you a truer picture of the REIT's operating performance and capacity for growth.

With that in mind, below is a closer look at the adjusted funds from operations calculation. Keep reading to learn more about why this calculation is a more reliable metric for REIT performance, how it differs from its sister calculation, funds from operations (FFO), and how to calculate based on the data you receive from a REIT's financial statements. Armed with this knowledge, you should feel capable of making informed decisions about your REIT investments.

In order to access certain tax benefits, real estate investment trusts (REITs) must pay out at least 90% of their taxable income to investors. While the vast majority of that income must come from either property revenue or investments in real estate, investors are usually very interested in how the income that REITs generate is performing because it will have a direct impact on the dividends they receive.

In order to measure REIT performance, some investors may be tempted to use an earnings per share (EPS) metric, similar to how they would with common stock. However, the problem with using that metric for REITs is that REITs have certain expenses that are non-cash, which can throw off the amount of money available for dividends with an EPS calculation. Specifically, these non-cash costs include depreciation and amortization.

In contrast, both the FFO and AFFO metrics are set up to account for those costs and to depict a more accurate picture of cash flow while REITs use different metrics to measure their revenue and growth. Namely, they use funds from operation (FFO) and adjusted funds from operations (AFFO) calculations to track the REIT's operating performance while also taking into account its non-cash costs and capital expenditures.

How are AFFO and FFO different and where do they overlap?

As their names suggest, funds from operations (FFO) and adjusted funds from operations are both metrics meant to accurately portray the amount of cash generated by a particular REIT. However, since they're separate calculations, they each focus on different aspects of the REIT's earnings. Below is a closer look at each one, as well as how it should be used to measure performance.

FFO is a benchmark that was originally developed by the National Association of Real Estate Investment Trusts (NARIT). The formula for this calculation is as follows:

FFO makes for a particularly accurate measure of a REIT's operating performance because it accounts for depreciation and amortization. Standard GAAP accounting measures require that all REITs depreciate the value of their investment properties over time, using a standard depreciation method.

However, the problem is that investment properties will often grow in value over time, meaning that any depreciation expense and amortization need to be added back into the calculation in order to accurately reflect the REIT's performance.

However, notably, gains from the sale of property are left out of this equation. That's because these expenses are considered to be non-recurring, which means they don't add to the REIT's taxable income.

For those wondering where they can find this information in order to judge a REIT's performance, all of it should be listed on the particular REIT's income statement. However, additionally, an FFO calculation is required on all public financial statements -- though often the measure is expressed as a footnote.

While FFO is required to be reported, it does have a weak spot. Namely, it doesn't account for the cost of capital expenditures that are needed to keep a portfolio of real estate properties up and running. Things like maintenance costs, for example, are left out of the equation, so it doesn't quite provide a true picture of the REIT's residual cash flow.

For this reason, many professional analysts make sure to use AFFO along with FFO in their calculations. While this calculation doesn't have a singular uniform definition, each version makes sure to subtract capital expenditures, which is believed to make it a better "base number" than FFO for estimating the REIT's value and a better predictor of the REIT's capacity to pay future dividends.

How do you calculate AFFO?

Again, while there's no uniform definition for how to calculate adjusted funds from operations, most versions start with the FFO calculation as its base. Then, the investor subtracts any recurring capital expenditures, such as painting, recarpeting, or tenant improvement allowances. From there, the investor should also subtract the straight-lining of rents, which distributes rent and leasing expenses evenly across the life of the lease.

To that end, the final equation generally looks as follows:

Though, in some cases, other versions of the equation will include any rent increase amounts, which makes the final equation look like this:

Ultimately, it's up to you which equation you choose to follow. However, overall, they're both aimed at giving you a true picture of the REIT's growth.

Like any asset, investors need to be able to continually judge a REIT's performance in order to decide if they would like to keep their investments as they are or make a change. To that end, the best way to measure a REIT's operating performance and potential for growth is by doing an AFFO calculation. Use the information above along with the data listed in your REIT's most recent financial statement to decide how to handle your investment moving forward.