This news is providing a tailwind this week for lithium stocks. (Select lithium stocks have also benefited from company-specific news, though that's beyond the focus of this article.) Through Wednesday, shares of pure-play lithium giant Livent (NYSE:LTHM) were up 14%, and shares of lithium junior miners Lithium Americas (NYSE:LAC), Piedmont Lithium (NASDAQ:PLL), and Standard Lithium (NYSEMKT:SLI) are in the green by about 24%, 11%, and 25%, respectively. By comparison, the S&P 500 index fell 0.6% over the first three days of this week. 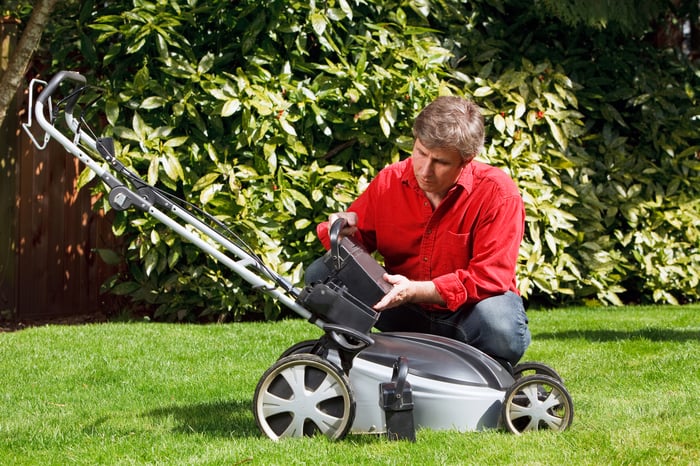 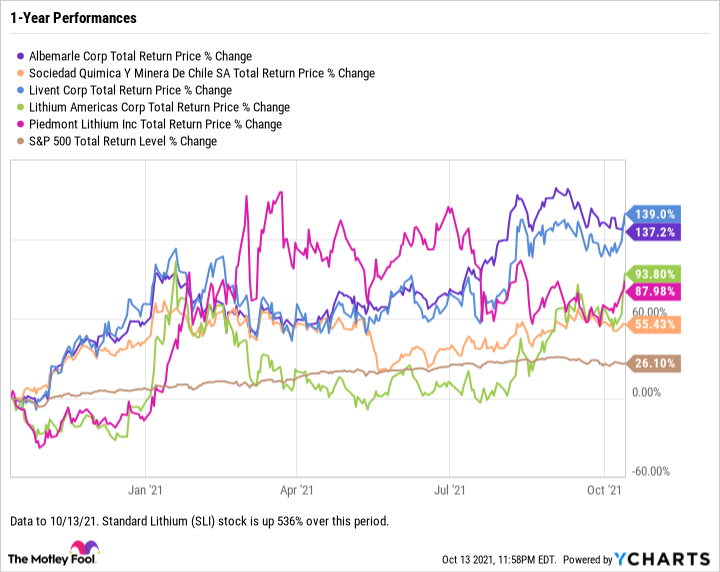