An in-depth look at the best quantum computing stocks in the U.S stock market this year.

It's been more than two decades since quantum computing was first developed, but Wall Street has started to warm up to the technology's long-term prospects with several pure-play stocks going public in 2021. Quantum computing technology harnesses the power of superposition -- the phenomenon that occurs at the subatomic scale in which objects have no clearly defined state -- to accelerate computing speed. While quantum computing has made great strides in just a few years, the technology is still mostly in the research and development stage.

Quantum computers are continually improving and becoming more affordable to develop, and the advent of cloud computing is making quantum technology even more accessible for researchers and software developers. Computing power needs are ballooning as the digital economy expands, with spending on global cloud computing alone predicted to rise to $1 trillion annually within the next decade. Quantum computing could emerge as a key technology in the decade ahead. 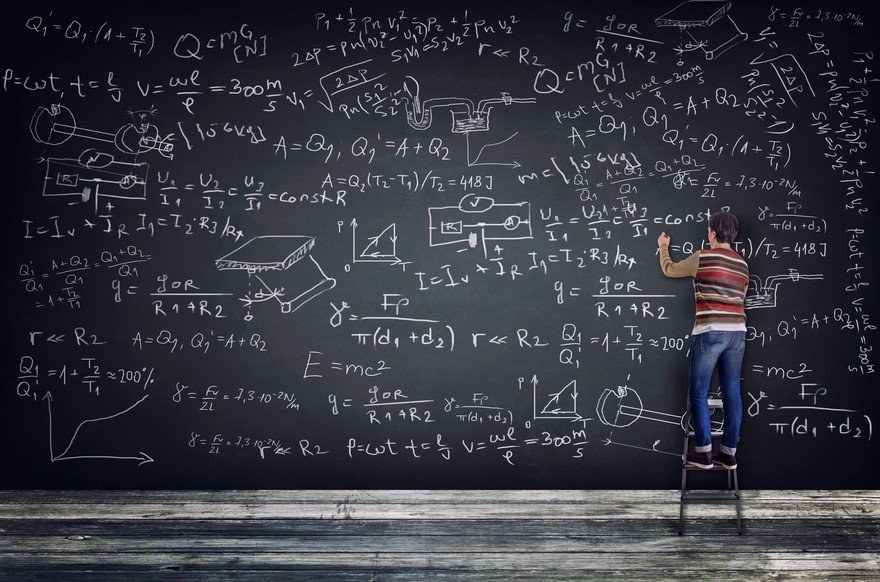 While quantum computing pure-play companies are few, many tech businesses are increasing their activity in the quantum realm. A number of companies creating software for quantum computers also exist such as security software start-up Arqit Quantum (NASDAQ:ARQQ) and Quantum Computing (NASDAQ:QUBT). A quantum computing ETF is also available to get more general exposure to this nascent industry.

Here are some top companies having a hand in the actual development of quantum computers:

IonQ has one quantum computer currently in operation and plans to use the cash proceeds from the SPAC merger to build a network of quantum computers accessible from various cloud services. IonQ's orientation toward cloud computing is illustrated by its partnerships with Microsoft, Amazon's (NASDAQ:AMZN) Web Services (AWS), and Google Cloud. The Japanese telecommunications company and tech investor Softbank Group (OTC:SFTBF) also has invested in IonQ and is partnering with the company to bring quantum computing power to the many other tech companies in its portfolio.

IonQ generates little in the way of revenue right now and is not yet profitable. It will likely continue to spend heavily to continue developing its product and business for at least a few years. Investing in this start-up is a speculative play. It could be the most profitable way to invest in quantum computing if IonQ is successful, though, since the company thinks the quantum computing industry could be worth $65 billion annually by 2030.

Rigetti Computing is another start-up squarely focused on quantum computer development. The company debuted its supercomputing chips designed specifically to power quantum computers in June 2021 and is already working with researchers, government entities, and technology firms such as NASA and the U.S. Department of Energy to use and advance its quantum-grade processors.

Hot on the heels of IonQ's successful go-public process, Rigetti is also planning to become a publicly traded company via merger with the SPAC Supernova Partners Acquisition Company II. Based on the value of the SPAC at the time the deal was announced in early October 2021, Rigetti will be valued at $1.5 billion when the merger closes, and it will raise $458 million in gross cash proceeds to help with the further development of the chips. The company has also announced new strategic partnerships with data analytics software company Palantir Technologies (NYSE:PLTR) and electronics manufacturer Keysight Technologies (NYSE:KEYS).

The software titan researches and develops all sorts of technology, and quantum computing technology is no exception. Quantum computers need special refrigeration, hardware designed at microscopic levels, and special software, all of which Microsoft is developing in its labs. Via its massive cloud platform Azure, Microsoft also offers access to quantum computing services.

Quantum computing tech probably won't be a significant driver of Microsoft's financial performance anytime soon, but the company is nonetheless helping to develop the next generation of computing technology.

Google's interest in better, faster, and smarter methods of computing stems from its leading role in internet search. The company is responsible for organizing massive amounts of digital data, and it can profit significantly by helping organizations of all types to leverage the power of that information. Quantum computing coupled with AI may provide a way for Google to improve the efficiency of large computing systems and is central to the company's efforts to innovate.

Honeywell is best known as an industrial manufacturer that produces everything from aerospace equipment to advanced construction materials to medical devices. But Honeywell is also a technology firm, and its diverse work includes quantum computing.

Honeywell has its own quantum computer, which it uses internally for research and with many industrial partners to develop new products and services. Honeywell's quantum computing platform is also available via public cloud services such as Microsoft Azure. However, the company recently announced it plans to spin off Honeywell Quantum Services as a separate entity and merge it with start-up Cambridge Quantum Computing. Honeywell will remain the controlling shareholder of the new entity.

IBM is the legacy technology firm that is refocusing on cloud computing opportunities. It also has its own quantum computer, which is available for commercial use via the company's IBM Quantum Services business unit. More than 140 research organizations and companies, ranging from financial services businesses to automakers to energy producers, use IBM's quantum computing services.

The company recently announced it struck a new deal with government contractor Raytheon Technologies (NYSE:RTX) to develop AI and quantum computing for aerospace, defense, and intelligence industries. The U.S. government will be a top customer of the research collaboration.

Quantum computing is still in the early stages of development, but plenty of research dollars are being funneled into this advanced tech. Although quantum computing pure-play stocks are still scarce, investing in technology giants with quantum computing exposure could yield impressive returns in the decades ahead.

Batteries are essential for the energy transition. Quantum glass battery companies may make a rocky road much easier.

Investing in a Quantum Computing ETF

Why Salesforce, HubSpot, and MongoDB Stocks Were Climbing Today