Rover priced an offering of 6 million shares of stock at $10 per share. The company had announced the sale earlier in the week, but final pricing was set prior to the start of trading on Friday. 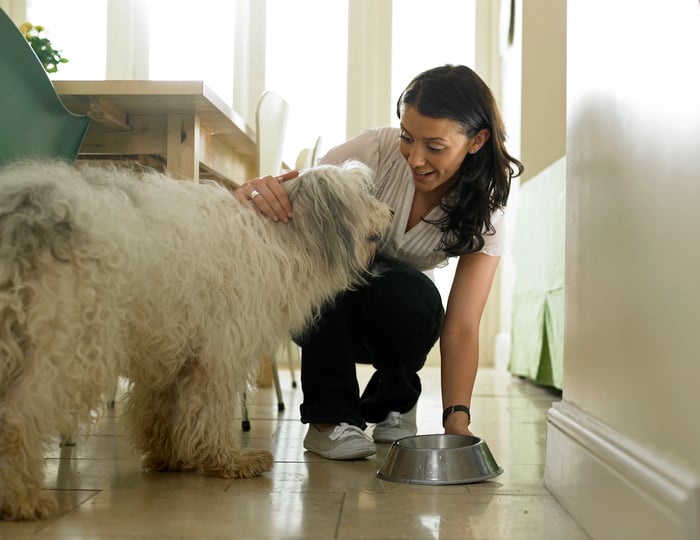 The stock offering itself shouldn't have a significant impact on Rover's valuation. Proceeds from the sale aren't going to the company, after all, but to shareholders who owned the business before its merger with the special purpose acquisition company (SPAC) Nebula Caravel Acquisition Corp.

Friday's volatility isn't a surprise given that Rover only recently completed its initial public offering. But its growth outlook is strong thanks to its expanding industry niche. Sales rose 31% in the most recent quarter, management revealed in early November, and are projected to jump again in the fourth quarter.

In the meantime, shareholders should brace for more stock price swings, in either direction, as Rover concludes stock offerings tied to its merger and initial public offering and works to establish its platform with more pet owners.