Central bank digital currencies could be the future of money, but they still have a long way to go.

CBDCs are most similar to stablecoins, which are cryptocurrencies that are pegged to fiat money and attempt to maintain the same value. The main difference is that the world's governments issue CBDCs.

More than 80 countries around the world are researching or developing CBDCs, and they're at various stages of the process. Some have inactive or canceled projects, while others have already launched their digital currencies. Since CBDCs could affect the crypto market, understanding them is important if you're investing in cryptocurrency. 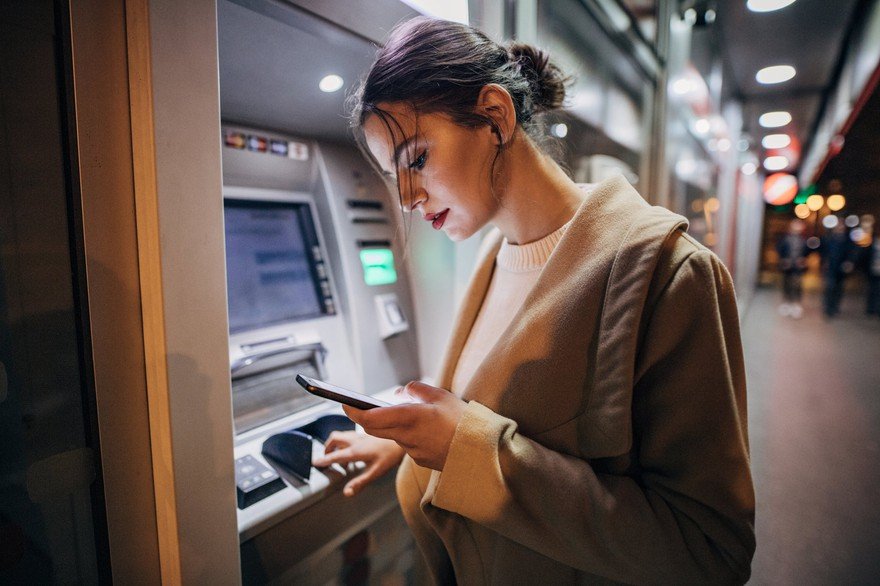 Each CBDC is a digital representation of a country's existing fiat money, and it works the same way. Since many countries are working on their own CBDCs, there will likely be differences in how they work, but they follow the same basic model.

The country's central bank issues its CBDC, which has the backing of the federal government. That CBDC can then be used as legal tender for transactions such as paying employees or buying goods and services.

This may sound familiar to what we already have. After all, you can transfer money from your bank account to a friend's account at another bank, and it will all happen digitally. However, with a CBDC, this type of transaction wouldn't need to pass through multiple banks and take several business days. It could all happen nearly instantaneously on one digital ledger.

Consumers also wouldn't need a commercial bank account to use a CBDC. For those who are unbanked, CBDCs would provide a way to transfer money digitally.

There are two types of CBDCs: retail and wholesale, as well as hybrids that combine elements of the two. Here's what makes these different and how they work.

Retail CBDCs are issued to the general public. Under this model, consumers are able to own a CBDC in a wallet or account and use it for payments.

This type of CBDC would serve as a public digital banking option that anyone can use. It could be especially helpful for consumers who can't access traditional banking services. There's also no risk of a bank failure since the funds are backed by the government.

Quite a few countries have chosen to pursue the retail CBDC model, including the U.S. The Bahamas, which was the first country to launch a widely available CBDC, also chose the retail model.

Wholesale CBDCs would be used by financial institutions. Banks and other financial institutions could use a central bank's CBDC to transfer funds and settle transactions more quickly. While this type of CBDC would improve efficiency for domestic payments, it could also be very useful for cross-border payments.

Another benefit of a wholesale CBDC is improved security. The digital ledger these currencies use to process and record transactions could help prevent banking fraud.

A few countries are focused on a wholesale CBDC, including Singapore, Malaysia, and Saudi Arabia. But most are developing either a retail or hybrid CBDC.

Pros and cons to CBDCs

Here are the biggest pros and cons of CBDCs:

There are several advantages to countries implementing their own CBDCs, including:

On the other hand, there are also several potential drawbacks to CBDCs:

Cryptocurrency also provides much greater privacy than CBDCs. Transactions are sent and received through wallet addresses, and it's possible to retain some degree of anonymity. Certain types of cryptocurrency are even thought to be untraceable. With a CBDC, the central bank will have a record of users and their transactions.

Most CBDCs are in the research or development stage, but there are a few that have launched. Here are some examples of CBDCs that are either available or being tested in different countries:

The U.S. is researching the costs and benefits of launching a CBDC, but, of the nations with the largest banks, it's the furthest behind, according to the Atlantic Council.

We're still in the early phases of CBDCs, but it's clearly an idea that's catching on. The countries that are exploring them represent more than 90% of the world's total gross domestic product (GDP). While CBDCs may not entirely replace cash, we'll likely see most countries at least implement their own digital currencies in some way.

Here's Why the Worst Is Over for AGNC Investment Stock