The old way of buying software -- pricey one-off purchases of perpetual licenses -- has some big downsides. Software companies must continually convince customers to upgrade to new versions, and customers are forced to shell out a bunch of money all at once. If you wanted to use productivity software a decade ago, you had no choice but to spend hundreds of dollars to buy outright software that would be out of date in just a few years.

Today, many software companies have shifted to a software-as-a-service (SaaS) business model. Instead of a one-and-done transaction, customers now subscribe to a software product that’s continually updated. The software company gets a reliable stream of recurring revenue, and the customer gains pricing flexibility and always-up-to-date software.

SaaS stocks are popular among investors, and that popularity has shifted into overdrive, thanks to the COVID-19 pandemic. Valuations of SaaS stocks are very high, making many of them incredibly risky.

A high valuation can lead to lackluster returns for investors even if the underlying company performs well. If you want to invest in SaaS stocks without taking on the excessive risk that comes with sky-high valuations, consider these stocks:

While Microsoft, Adobe, and Salesforce all turn healthy profits, many SaaS companies are not yet profitable, so the standard price-to-earnings ratio that is often used to evaluate stock prices doesn’t apply. A lack of profits isn’t concerning on its own. A SaaS company must spend heavily upfront on sales and marketing to gain customers, who pay for the product over time. This timing mismatch means that fast-growing SaaS companies will often post large losses as they scale up their revenue.

These are two important metrics to consider when evaluating SaaS stocks:

An exceedingly high price-to-sales ratio is something to be wary of, regardless of the quality or growth prospects of the underlying company. SaaS highfliers such as Shopify (NYSE:SHOP), Zoom (NASDAQ:ZM), and Datadog (NASDAQ:DDOG) trade for between 40 and 100 times sales, levels that are difficult to justify even under the rosiest of scenarios.

Microsoft, Adobe, and Salesforce aren’t the most exciting SaaS stocks, but they’re all profitable, and they all sport valuations that don’t require mental gymnastics to justify. Growth in subscription-based software, supercharged by the pandemic, will create plenty of winners in the SaaS industry. But ignoring valuation is a recipe for poor results. 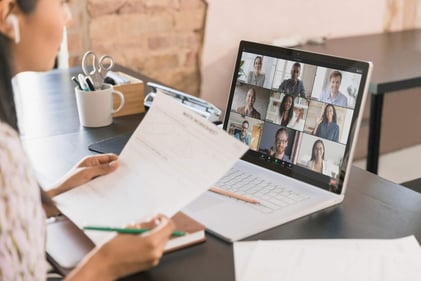 Is Zoom stock headed for trouble as the economy reopens? 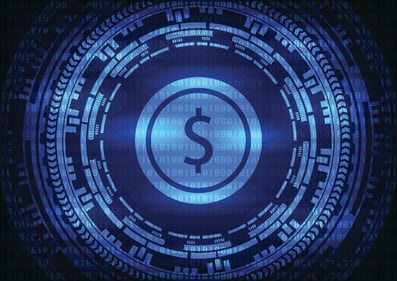 Forget Dogecoin -- This Tech Stock Is Unstoppable After Earnings 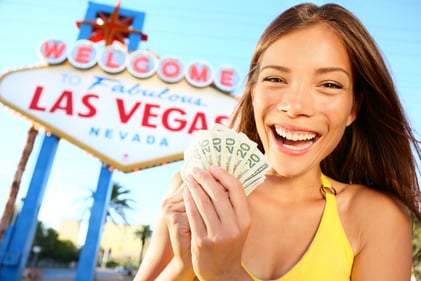 Things are rough for the kind of growth stocks that the popular fund manager owns, but she's going shopping for bargains these days. 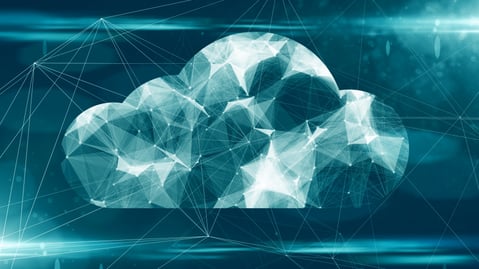 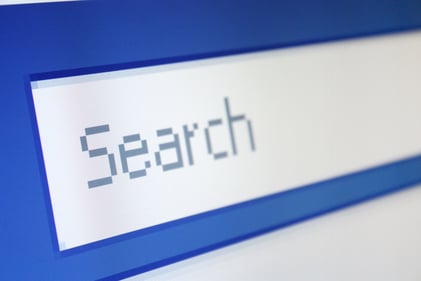 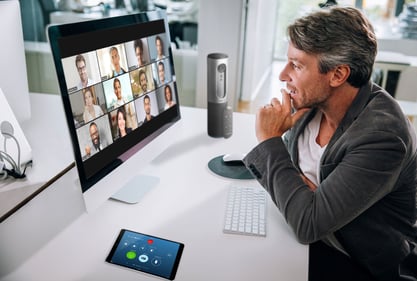 You Might Be Surprised What's Holding Up the Nasdaq Today

Huge losses narrowed to almost nothing by mid-afternoon, and these stocks should get the thanks. 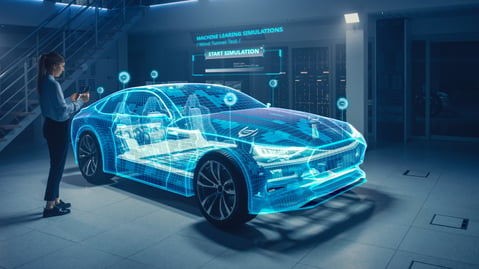 2 Stocks to Invest in Virtual and Augmented Reality

These burgeoning technologies could see major adoption over the next decade. 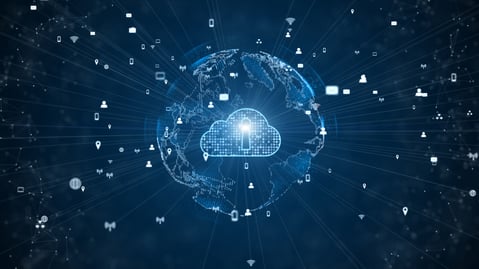 The controversial contract award might fall apart in the face of prolonged litigation. 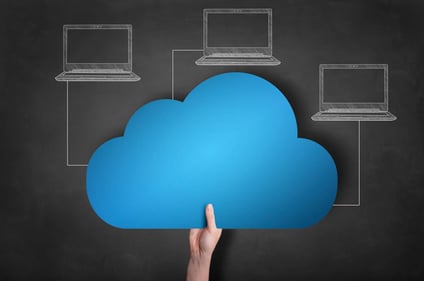 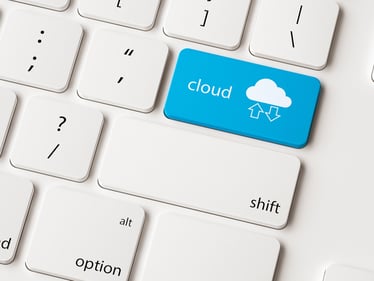 3 Reasons Microsoft Is Not Done Growing 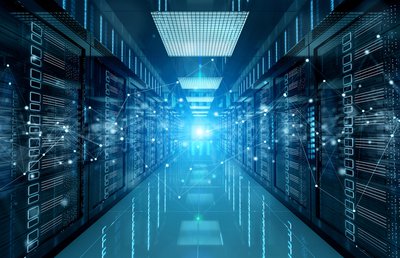 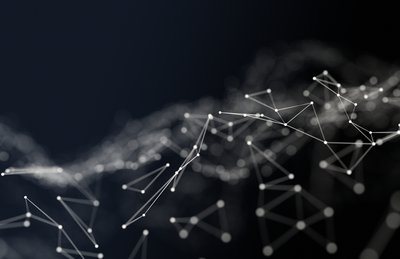 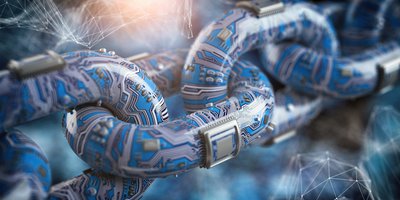