How might Trumpcare impact your healthcare coverage? Here's what you need to know.

The U.S. House of Representatives took a major step on Thursday in making this scenario a reality. By a margin of only four votes, the House passed the American Health Care Act (AHCA), which is already being referred to by many as "Trumpcare." Here are 10 things that the legislation will change in healthcare if ultimately enacted with all current provisions. 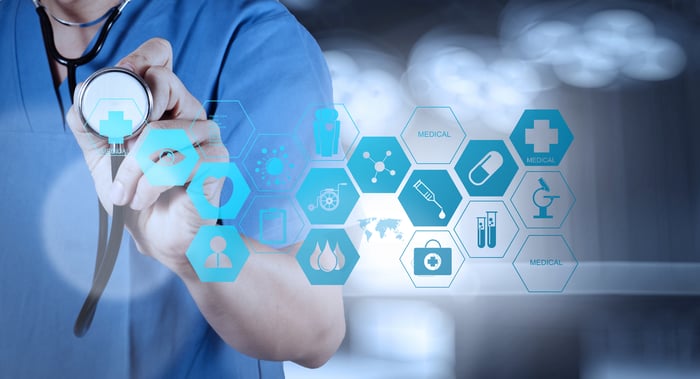 Obamacare required every American to obtain health insurance, or pay a penalty. Trumpcare allows people not to purchase health insurance if they choose. However, there's a financial incentive to encourage individuals to maintain health insurance coverage: Insurers will be allowed to charge a 30% penalty on those who buy insurance after having a gap in coverage of more than 63 days.

All of the Obamacare subsidies for helping some individuals pay for health insurance will go away. These subsidies will be replaced by tax credits for anyone who isn't covered by their employer, or through a government program. The tax credits will range from $2,000 to $14,000 based on age -- with families receiving higher credits than individuals. The credits will be reduced for individuals making over $75,000 annually and for families making over $150,000 annually.

Obamacare imposed federally established minimum benefits that all health insurance policies had to offer. These "essential health benefits" included mental health and substance-abuse services, prescription drugs, preventive care, maternity care, emergency services, and lab services. Trumpcare will allow states to apply for waivers that allow them to change these minimum benefits for purposes such as reducing healthcare coverage costs and increasing the number of people with healthcare coverage.

5. Provides subsidies for some with pre-existing conditions

Trumpcare will provide $8 billion specifically for states that obtained the waiver mentioned in the previous point to provide subsidies to individuals with pre-existing conditions who don't maintain continuous coverage. The legislation also provides $130 billion that states could use for this purpose, or for expanding coverage and reducing costs in other ways.

6. Allows insurers to charge older adults up to five times the rates charged for younger adults

Obamacare limited insurers to charging older adults a maximum of three times the rates charged to younger adults. Trumpcare will raise the ratio limit from three to five. 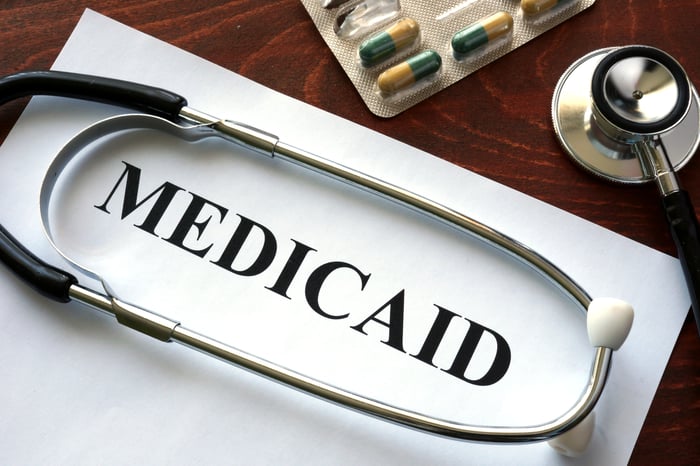 Obamacare provided funds for states to expand Medicaid. Trumpcare repeals this expansion. States will receive a set amount per beneficiary from the federal government, or if they choose, a lump-sum block grant.

Trumpcare will allow states who choose to do so to require "able-bodied" Medicaid recipients to either work, participate in job-training programs, or help with community service.

Obamacare included a laundry list of taxes, such as a tax on some health insurance plans, a tax on certain prescription drugs, a tax on indoor tanning services, a medical device tax, and a capital gains, dividend, and interest income tax for higher-income Americans. Trumpcare eliminates all of these taxes.

Obamacare remains the law of the land at the moment. Now that the House has passed AHCA, the legislation will go to the U.S. Senate for deliberation. If it's passed by the Senate with no changes, the bill will go to President Trump for signature.

There are still hurdles to jump, but the likelihood of Trumpcare replacing Obamacare appears much higher than it ever has.