TripAdvisor (NASDAQ:TRIP) is the largest online travel review site and may be of interest to contrarian investors. The stock is down almost 45% in the past 12 months, yet the company sports one of the most powerful competitive advantages, shared by the likes of Facebook and eBay: The Network Effect. 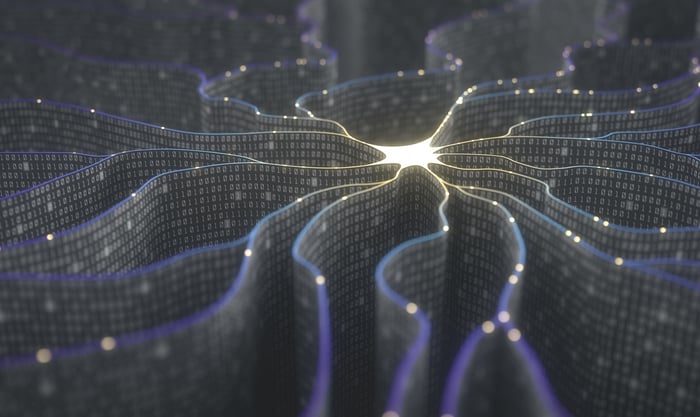 A network effect occurs when a company's product or service becomes more valuable as more customers use it. Often times, it grants the first-mover a perpetually dominant position in that industry. In the case of Facebook, as more users came onto the platform, Facebook became more valuable as the default social networking platform. It now boasts two billion users and has a $500 billion market capitalization. In the case of eBay, its early lead as the premier online auction site attracted more sellers because there were more buyers, and more buyers because there were more sellers.

Tripadvisor has a similar advantage. Founded in 2000, it was an early mover in travel reviews and is now the dominant destination for researching and planning vacations. It too benefits from a network effect: the more reviews on the site, the more valuable it is to hotel and restaurant shoppers. The more shoppers on the site, the more hotels and restaurants want to list on Tripadvisor, which makes the site more valuable to customers, in a virtuous circle.

The company boasts some impressive statistics:

But can it make money?

One would think with this much supply and demand on the site, the company's stock would be doing better. Whereas Facebook and eBay generate revenue from just about every type of product (Facebook sells ads, eBay's auctioneers sell every type of good), Tripadvisor gets paid only by its hotel suppliers or the OTAs. Not only is this somewhat limiting, but the suppliers also indirectly compete with Tripadvisor, resulting in a complex relationship.

The company traditionally had gotten paid via meta search, or links to hotel sites, or OTAs. The hotel or OTA would pay a commission for the traffic, multiplied by a conversion rate -- meaning the percentage of clicks that resulted in someone making a purchase.

This is crucial, because though many customers use Tripadvisor for research, many also click away, only to book later directly on the hotel or OTA website. Tripadvisor doesn't get paid for that lead since the click did not come directly from Tripadvisor's website.

The move to mobile from desktop has augmented this problem. Hotels and OTAs are not willing to pay as high a commission for mobile clicks because customers do not often book a trip on their phone. Tripadvisor only earns roughly 30% on mobile of what it earns on the desktop.

To combat both the "unpaid traffic" and the mobile problem, TripAdvisor rolled out Instant Booking in 2014, which allowed users to book directly on the site with preloaded credit card info. So far, it has been slow to gain traction and has caused revenue to shrink. This is because Tripadvisor offered lower commissions in order to get suppliers on the platform, and conversion with Instant Booking has been low, perhaps because it attempts to change customer behavior around mobile in a radical way.

Still, the company maintains it is making progress with Instant Booking, and last quarter, revenue per hotel shopper turned positive for the first time in two years, increasing 2% to $0.47 per shopper; however, that figure is still well below the $0.58 per shopper the company earned in the first quarter 2015.