Shares of Vera Bradley ( VRA -18.79% ) slumped on Wednesday after the handbag, luggage, and accessory designer reported its third-quarter results. The company missed analyst estimates on all fronts, reporting a steep double-digit revenue decline. The stock was down about 9.7% at 12:35 p.m. EST.

Vera Bradley reported third-quarter revenue of $97.7 million, down 14.4% year over year and about $4 million below the average analyst estimate. The company reduced its clearance selling by more than 70% during the quarter, and its full-price business grew at a double-digit rate. But the shift away from clearances hurt comparable sales, particularly on verabradley.com. 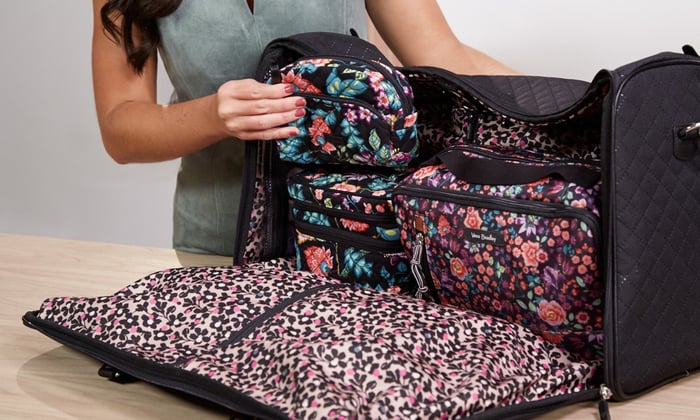 "While softer than expected October sales affected third quarter performance, we were pleased to see strong performance over Black Friday weekend and on Cyber Monday, particularly as we focused more on full-price selling and less on clearance. Customers responded to our simplified and more impactful promotional messaging and our focus on key items over the holiday weekend," said Vera Bradley CEO Robert Wallstrom.

The move away from clearance sales is proving painful for Vera Bradley, but it's likely the right move in the long run.

Why Vera Bradley Stock Plummeted 20% at the Open Today