Please ensure Javascript is enabled for purposes of website accessibility
Log In Help Join The Motley Fool
Free Article Join Over 1 Million Premium Members And Get More In-Depth Stock Guidance and Research
By Demitri Kalogeropoulos - Mar 3, 2020 at 8:31AM

The company revealed several pieces of bad news in a mid-month earnings update.

Fluor (FLR -3.12%) shareholders underperformed a historically weak market last month as the stock lost 48% compared to an 8% decline in the S&P 500, according to data provided by S&P Global Market Intelligence.

The drop added to significant short-term losses, with shares down over 70% in the past 12 months. 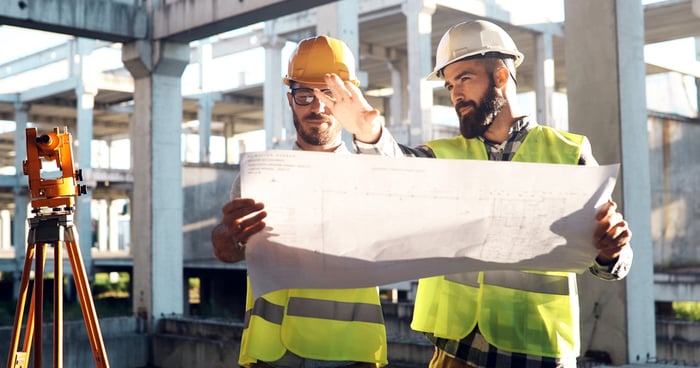 February's slump was driven by a notable amount of bad news from the engineering and design company. It revealed writedowns and impairments of over $1 billion as part of its preliminary earnings results issued on Feb. 18. Fluor also noted that the company is under investigation by the Securities and Exchange Commission, which is contributing to a delay in the filing of its annual 10-K report.

The SEC investigation has Wall Street worried about more surprisingly large writedowns or restatements ahead. In the meantime, Fluor said it is expecting to earn adjusted earnings of between $1.40 and $1.60 per share in 2020, although the full reported result could be heavily influenced by restructuring charges and accounting adjustments. Selling its entire government business won't be needed to raise cash, meanwhile, so that segment will contribute to sales and earnings in 2020.

Why Fluor Stock Is Tumbling Today

Why Fluor Stock Is Falling Today