The salmon producer prices a secondary offering as it raises fresh capital.

Shares of AquaBounty Technologies (AQB 7.97%) have plunged today, down by 11% as of 11:45 a.m. EST, after the company announced pricing of a secondary offering. The deal was priced at $8.50 per share, a considerable discount compared to yesterday's closing price of $10.73.

AquaBounty is selling 13 million shares of stock at that price, raising gross proceeds of approximately $110.5 million. The underwriters will have a standard 30-day option, known as a greenshoe, to buy 15% more shares (1.95 million).

It's not uncommon for companies to price secondary offerings at a discount to current market prices in order to incentivize investors to purchase stock through the deal instead of in the open market. 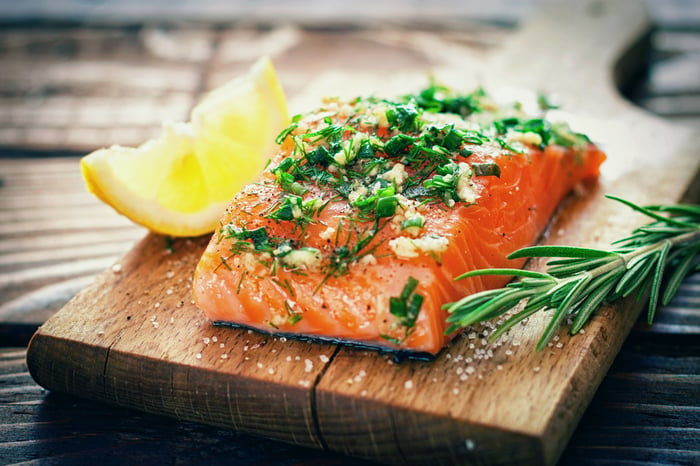 The industrials company, which offers products for aquaculture for seafood producers and operates salmon farms, had raised $65.2 million in a separate stock offering in December and finished 2020 with $96.2 million in cash on its balance sheet.

AquaBounty says it intends to use the net proceeds from the deal for general corporate purposes, which could include construction of additional sites and production farms. The company may also use the money for sales and marketing or research and development, as well as other operating expenses.

The deal will cause meaningful dilution to existing shareholders. There were approximately 55.5 million shares outstanding at the end of 2020, according to the prospectus, which means the newly issued shares would represent 27% dilution if underwriters exercise the greenshoe in full.