Blackstone may be considering a minority stake in the company.

Bloomberg reported that Blackstone is in "exclusive talks" to become a minority stakeholder in the communications infrastructure company and that Sify is looking for a valuation between $1 billion to $1.2 billion. 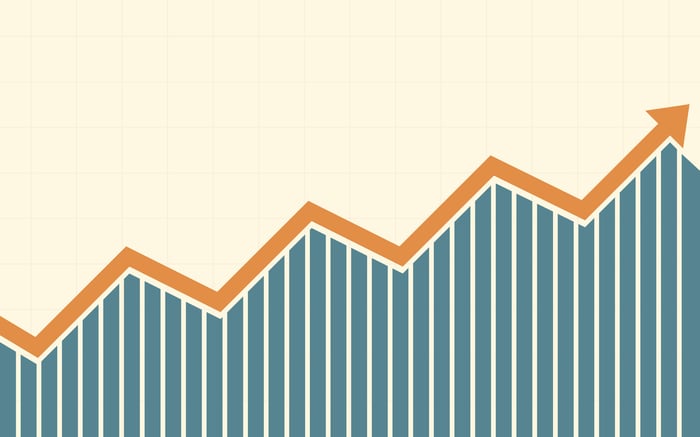 While investors were clearly excited about Blackstone's potential investment, nothing has been officially announced by either company.

Sify owns and operates data centers throughout India and has the country's largest multiprotocol label switching network. Blackstone has made a series of investments in India recently and the potential investment in Sify would expand the company's footprint in the country.

Sify's massive share price jump today comes as the company's stock has experienced other share price spikes over the past three months. The company's stock price is up 208% since January and up 261% over the past 12 months. Considering that it jumped so much on today's news, it's likely that Sify's stock could remain volatile before a deal (if any) with Blackstone is announced.