Please ensure Javascript is enabled for purposes of website accessibility
Log In Help Join The Motley Fool
Free Article Join Over 1 Million Premium Members And Get More In-Depth Stock Guidance and Research
By Royston Yang - Apr 4, 2021 at 11:08AM

The freelancing platform cancelled a planned share sale due to market volatility.

Shares of Fiverr International (FVRR -1.84%) plunged by 19.6% in March, according to data provided by S&P Global Market Intelligence.

The freelancing services business is off from its year high of $323 but is still up around 9.3% year-to-date. 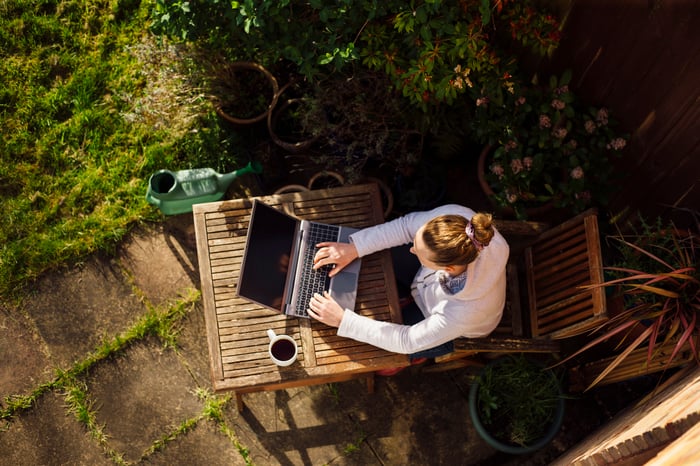 Fiverr had attempted to raise additional funds by selling $700 million worth of stock in early March. At a then share price of $279, this would have worked to be around 2.5 million shares. Based on the weighted average number of issued shares for its fourth quarter of 35.6 million, the issuance would have resulted in a 7% dilution.

However, a sell-off in technology stocks and volatility in the stock market led to Fiverr withdrawing its offer, resulting in a further tumble in its stock as investors may have felt it was too expensive for the market to stomach.

The company had reported a strong set of earnings to close off 2020, with revenue surging by 77% year over year to $189.5 million. Fiverr's active buyer base (i.e. its freelancer community) has grown significantly as well, up 45% year over year for the fourth quarter of 2020. Spend per buyer has also increased by 20% year over year from $170 to $205. For its fiscal year 2021, the company forecasts strong growth of around 48% year over year for its top line as tailwinds remain that continue to boost its business.

Fiverr is poised to do well despite this slight stumble. It recently introduced a brand new vertical focusing on data services, its first in over nine years. This segment deals with data analytics that help businesses to gain better insights to improve efficiency and effectiveness.

The company believes that there is still a large addressable market of $115 billion for freelancing services and that it is just on the cusp of multi-year growth that's been catalyzed by the pandemic.