Please ensure Javascript is enabled for purposes of website accessibility
Log In Help Join The Motley Fool
Free Article Join Over 1 Million Premium Members And Get More In-Depth Stock Guidance and Research
By Taylor Carmichael - Updated Apr 5, 2021 at 11:46AM

The company will start shipping its X-ray machines to hospitals in the fourth quarter of 2021.

Nano-X Imaging (NNOX 1.37%) announced on Friday that its X-ray device received clearance from the Food and Drug Administration. The Israeli company, which just went public on the Nasdaq last year, expects to file for two more clearances from the FDA later this year.

"Obtaining 501(K) clearance from the FDA for our single-source Nanox.ARC digital X-ray is a significant step forward along our U.S. regulatory pathway," CEO Ran Poliakine said in a press release. "We remain on track to commence shipments in the fourth quarter of 2021 and the first quarter of 2022 with the goal of finalizing deployment of the initial 15,000 Nanox.ARC systems by the end of 2024." 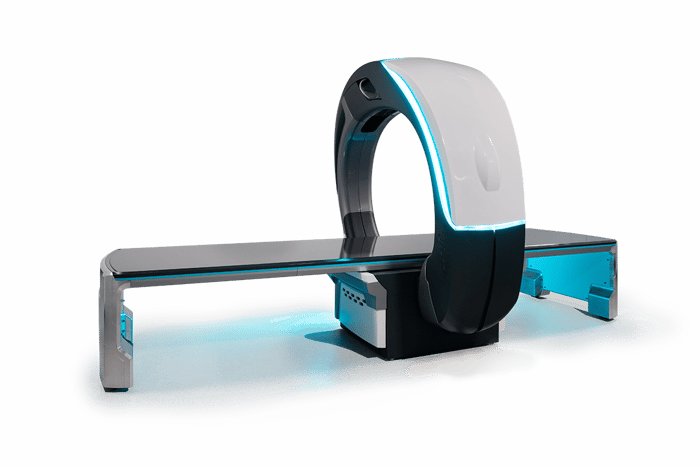 Nano-X has follow-up applications to the FDA for a multisource version of its X-ray device, as well as the cloud software that will allow medical screening as a service. The multisource Nanox device will combine data from several X-rays, similar to a computerized axial tomography (CAT) scan. That's the device the company will market to hospitals.

The company's breakthrough was to replace the heating element in traditional X-rays with a digital machine that relies upon nanotechnology. This tech allows Nano-X to dramatically reduce the manufacturing cost of these large CAT scanners, from over $1 million to about $10,000. And the price of an X-ray will drop from about $300 to $40. The company will take a slice of revenue every time one of its X-ray devices is used.

Back in the fall, many shorts said the company was a fraud and the device would never work. Nano-X is up 24% in early trading on Monday.