Please ensure Javascript is enabled for purposes of website accessibility
Log In Help Join The Motley Fool
Free Article Join Over 1 Million Premium Members And Get More In-Depth Stock Guidance and Research
By Rich Duprey – Apr 28, 2021 at 8:38AM

As the cruise industry waits for the CDC's approval, voyages in Europe grow.

With the U.S. Centers for Disease Control and Prevention unwilling to say it's safe to sail from U.S. ports, Norwegian Cruise Line Holdings (NCLH 4.87%) says it is adding more voyages to its itineraries from European ports.

Norwegian, the smallest of the three major cruise ship operators with 28 vessels, announced today that its Oceania Cruises brand will begin sailing to Scandinavia and Western Europe beginning in August, while its Regent Seven Seas Cruises line will resume sailing to the U.K. in September.

Norwegian also said that its previously announced resumption of voyages to the Caribbean and Europe in July and August will continue with the Norwegian Epic and Norwegian Getaway ships adding itineraries to the Mediterranean in September. 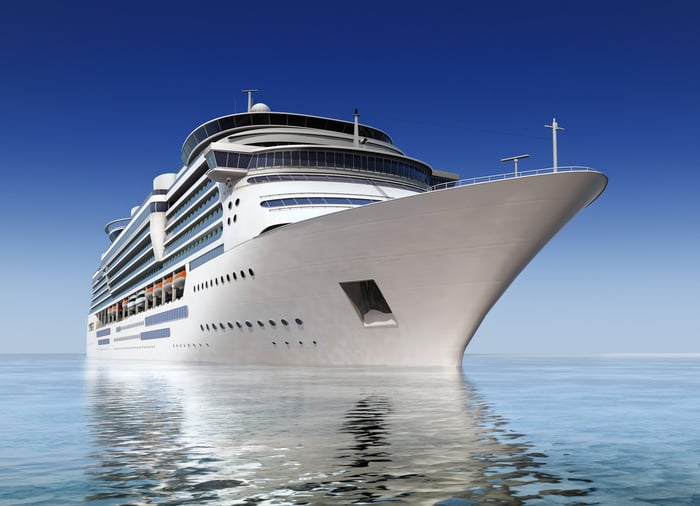 Although the number of new COVID-19 cases has plummeted by 24% over the last two weeks and nearly 30% of all Americans are vaccinated (43% have received at least one dose), the CDC refuses to lift its conditional sail order that effectively prohibits cruise ships from sailing out of U.S. ports.

The State of Florida is suing the CDC over its "arbitrary and capricious" actions in a bid to force it to allow cruise operators to sail again. And while the companies await word on their plans to begin sailing on July 4, they're also heading to foreign ports to begin taking on passengers again.

Norwegian says it is only allowing fully vaccinated crew and passengers aboard its vessels and is ready to implement a "robust, multi-layered" health and safety program.

CDC director Rochelle Walensky has said she felt a sense of "impending doom" over a fourth wave of coronavirus cases, but that hasn't materialized. The cruise industry says it's well prepared to safely head back to the high seas.