The mayor says "it's time to come back."

New York City Mayor Bill de Blasio announced today on MSNBC the Big Apple's economy will "fully reopen" on July 1, declaring "[this] is going to be the summer of New York City," Axios reports. The plan will free all businesses, including retail stores and restaurants, from lockdown restrictions imposed as the official response to COVID-19.

While the return of economic normality comes far too late for the 27.8% of New York's small businesses bankrupted by the government's actions, according to Harvard data, the big corporate players are thriving. Multiple restaurant stocks rose sharply today following de Blasio's announcement. 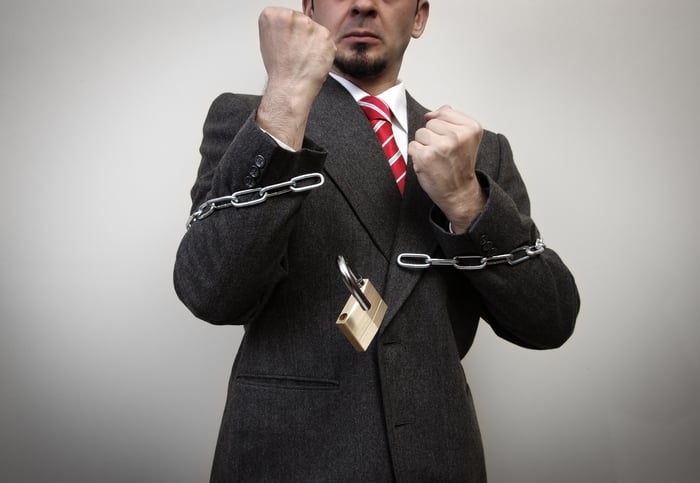 Bloomin' Brands, Inc. (BLMN 2.71%), parent company of Outback Steakhouse, Bonefish Grill, and Carrabba's Italian Grill, is one of today's biggest sector stock market winners. While a positive first-quarter 2021 earnings report is also helping, the news of New York's reopening nudged its gains above 10%, though they have since cooled off to the 7% to 8% range.

The overall lift even benefited companies like Dine Brands Global, Inc. (DIN 3.70%), parent of Applebee's and IHOP, which Zacks Equity Research expects to post slumping revenue and earnings in its upcoming quarterly report. Despite this expected drop, Dine is trading up more than 5%.

De Blasio acknowledges both state and federal influence over business reopening but says "as mayor of New York City, we're ready to come back and come back strong." While de Blasio has clashed with Governor Andrew Cuomo previously, the latter's order to put COVID-19 patients in nursing homes, followed by concealment of the resulting deaths, may have reduced his political capital and ability to resist de Blasio's July 1 plan.

"I think people are going to flock to New York City because they want to live again," the Big Apple's mayor remarked.