Investors are on edge after China cracked down on cryptocurrency miners last week. The Chinese government is reportedly concerned about the mining industry's soaring energy usage, at a time when climate change fears are mounting. The crackdown will result in a greater than 90% reduction in Bitcoin mining capacity in the country, according to the Chinese newspaper Global Times. 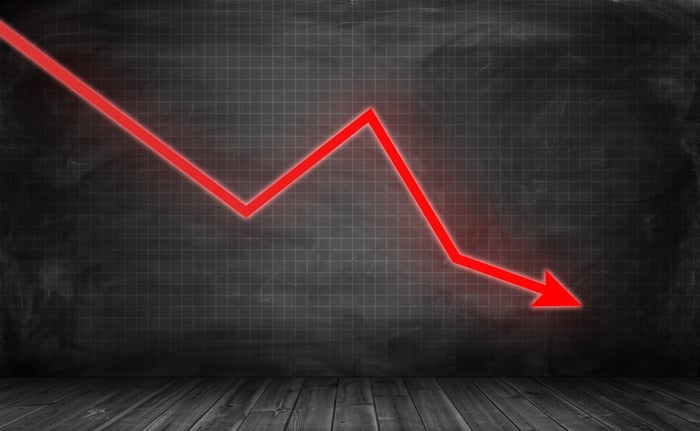 China also moved to curtail its financial institutions' ability and proclivity to work with crypto-focused companies. The nation's central bank ordered digital payments giant Alipay and several of its largest banks to cease any crypto-related services.

China's recent moves coincide with calls from regulators in the U.S. and other countries for increased scrutiny of the crypto markets. Securities and Exchange Commission (SEC) chair Gary Gensler wants Congress to allow financial watchdogs to directly oversee cryptocurrency exchanges. Sen. Elizabeth Warren has urged regulators to address the industry's negative aspects, including its environmental impact and the sizable losses incurred by many smaller investors. Bank of England Governor Andrew Bailey event went so far as to warn crypto investors to be "prepared to lose all your money."

There's also rising concern that Tether (USDT -0.03%), a stablecoin with a reported market value of more than $62 billion, could also soon be the subject of heightened regulatory scrutiny. Roughly 70% of the cryptocurrency trading volume at exchanges is denominated in Tether, according to some reports.

Rising regulatory risks are causing investors to reevaluate their outlook for cryptocurrencies like Bitcoin, Ethereum, and Dogecoin -- and many are deciding to sell today.