The deal should mean big returns for shareholders in this 4.7%-yielding stock.

City Office REIT (CIO -2.84%) stock is on fire today, rallying a whopping 27% as of 3:10 p.m. EDT. The real estate investment trust's stock is reacting to a huge announcement coming from the company that should mean big returns for shareholders.

Last Friday after market close, City Office announced it will sell all of its assets in the Sorrento Mesa submarket of San Diego in deals that should fetch it $576 million in two tranches: $395 million by the end of this year and the remaining $181 million by February 2023.

City Office owns office properties primarily in the southern and western United States, including San Diego, which accounted for 12% of its total net rentable area as of June 30. You might think the sale of its Sorrento Mesa assets could, therefore, hit its rentals and revenue, but here's why it shouldn't. 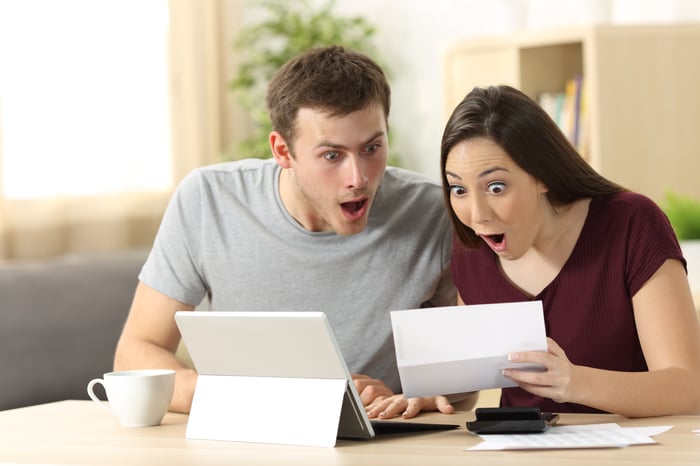 City Office acquired six life science buildings in Sorrento Mesa in 2017 as part of its 10-building acquisition in San Diego. The company paid only $116 million for those six buildings, which means it'll effectively gain $430 million from the sale.

That's a huge amount of money for City Office. To put that number into perspective, consider that City Office held cash and cash equivalents worth only $13 million as of the end of June. Bigger still, the company's long-term debt stood at $612.5 million as of June 30, which means the net sales proceeds of $576 million that City Office will receive virtually covers almost its entire existing debt.

The sale proceeds exceeded City Office's market capitalization last Friday, and is equivalent to 80% of its current market cap. That's probably one of the biggest deals you may have ever heard about.

Also, Sorrento Mesa was among the few of its asset groups with low occupancy rates. San Diego, in fact, had the lowest in-place occupancy rate of 80.3% among all eight of City Office's markets last quarter.

City Office expects to use the proceeds to acquire office properties in high-growth areas, which should boost its earnings and therefore dividends. And if City Office cannot reinvest the entire proceeds into opportunistic acquisitions, it could pay the remaining proceeds to shareholders in the form of special dividends. In short, it's a win-win for investors in this 4.7%-yielding stock.