Investors are targeting Apple's upcoming media event as a possible game-changer for the satellite communications provider.

Late last month, respected analyst Ming-Chi Kuo posited that Apple's new iPhones will support satellite communications. Kuo postulated that partnering with Globalstar would allow the tech titan to offer iPhone users the ability to place calls in areas with non-existent or unreliable cellular coverage. That sent investors into a tizzy, and they quickly bid up Globalstar's shares following Kuo's report. 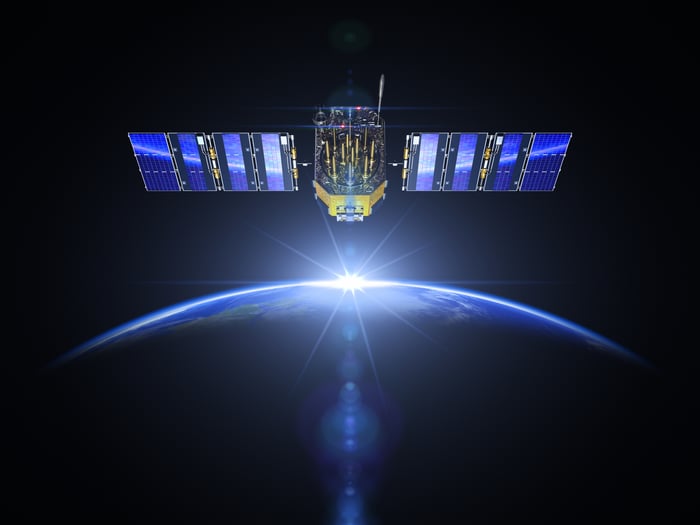 In recent days, investors' excitement has been building in anticipation of Apple's upcoming media event on Sept. 14. The tech giant is expected to debut its latest iPhone models and announce other new products and services.

Meanwhile, traders are passing around a document regarding a Federal Communications Commission (FCC) permit on social media sites, which they say could be indicative of an agreement between Globalstar and Apple. However, the document does not specifically mention Apple and it's light on details, so this might prove to be mere speculation on their part.

With Apple's blockbuster event just days away, we'll soon know whether the new iPhone will feature Globalstar's satellite technology. The show begins at 1 p.m. EDT on Tuesday. Investors should brace for a violent move in Globalstar's stock price -- either to the upside or downside -- depending on what Apple announces that day.