A game-changing deal with a tech titan could help satellite communications go mainstream.

Shares of Globalstar (GSAT -2.59%) soared on Monday after a respected analyst posited that the satellite services provider could partner with Apple (AAPL -2.63%).

Apple's newest iPhones, due out in September, will support satellite communications, according to TF International Securities analyst Ming-Chi Kuo. A customized baseband chip made by Qualcomm (QCOM -3.17%) would allow iPhone users to make calls and send messages without the need to tap into cellular networks. 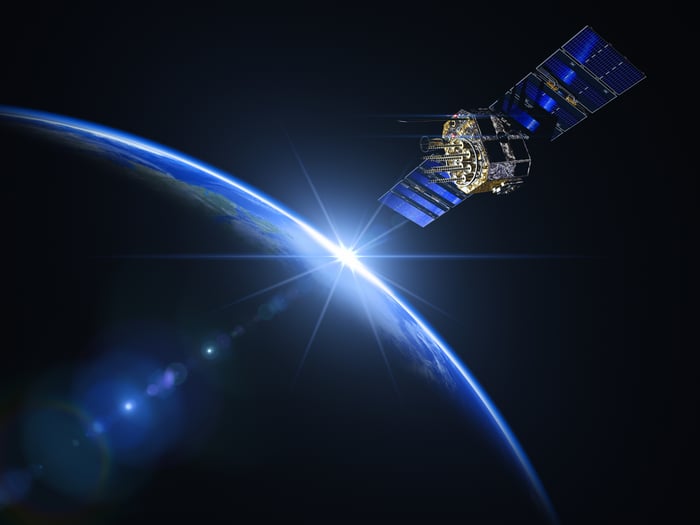 Globalstar, thanks in part to its existing partnership with Qualcomm, is the logical satellite provider for Apple, according to Kuo. Globalstar announced in February that its Band n53 technology would be included in Qualcomm's flagship 5G modem.

"There are many potential scenarios for Apple's business model cooperation with Globalstar," Kuo said. "The simplest scenario is that if the user's operator has already teamed with Globalstar, the user can directly use Globalstar's satellite communication service on the iPhone 13 through the operator's service."

The ability to use satellite networks in areas where cellular connections are unavailable or unreliable could make Apple's new iPhones even more attractive to consumers, particularly in international markets. The capability would also give the iPhone an edge over its rivals, which aren't expected to gain satellite functionality until next year.

As for Globalstar, a deal with Apple would be a boon for the satellite company -- one that could drive its revenue sharply higher and potentially help it achieve sustained profitability. Investors, in turn, are bidding up Globalstar's shares in hope that Kuo's report will prove accurate.