A major debate has divided the investment world for years: active versus passive investing. 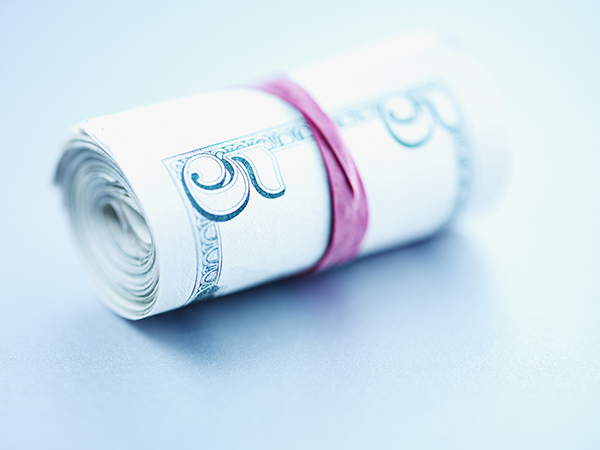 While there are advantages and disadvantages to both strategies, investors are starting to shift dollars away from active mutual funds to passive mutual funds and passive exchange-traded funds (ETFs). Why? As a group, actively managed funds, after fees have been taken into account, tend to underperform their passive peers.

Want to learn more about the active-versus-passive debate? Read on.

Here are the key differences between active and passive investment funds:

Active funds are run by human portfolio managers. Some specialize in picking individual stocks they think will outperform the market. Others focus on investing in sectors or industries they think will do well. (Many managers do both.) Most active-fund portfolio managers are supported by teams of human analysts who conduct extensive research to help identify promising investment opportunities.

But investors should keep in mind that there's no guarantee an active fund will be able to deliver index-beating performance, and many don't. Research shows that relatively few active funds are able to outperform the market, in part because of their higher fees. The problem: It's not enough to just beat the index -- the manager has to beat the fund's benchmark index by at least enough to pay the fund's expenses.

And over the past five years? Almost 81% of large-cap, active U.S. equity funds underperformed their benchmarks.

When all goes well, active investing can deliver better performance over time. But when it doesn't, an active fund's performance can lag that of its benchmark index. Either way, you'll pay more for an active fund than for a passive fund.

Passive funds, also known as passive index funds, are structured to replicate a given index in the composition of securities and are meant to match the performance of the index they track, no more and no less. That means they get all the upside when a particular index is rising. But -- take note -- it also means they get all the downside when that index falls.

For someone who doesn't have time to research active funds and doesn't have a financial advisor, passive funds may be a better choice. At least you won't lag the market, and you won't pay huge fees. And for investors who are willing to be at least somewhat involved with their investments, passive funds are a low-cost way to get exposure to individual sectors or regions without having to put in the time to research active funds or individual stocks.

But it doesn't have to be an either/or choice. Some investors have built diversified portfolios by combining active funds they know well with passive funds that invest in areas they don't know as well.

Keep in mind, though, that not all active funds are equal. Some might have lower fees and a better performance track record than their active peers. Remember that great performance over a year or two is no guarantee that the fund will continue to outperform. Instead you may want to look for fund managers who have consistently outperformed over long periods. These managers often continue to outperform throughout their careers.