Please ensure Javascript is enabled for purposes of website accessibility
Log In Help Join The Motley Fool
Free Article Join Over 1 Million Premium Members And Get More In-Depth Stock Guidance and Research
By Ashraf Eassa - May 29, 2016 at 10:30AM

The microprocessor giant wants a ton of money for its 10-core behemoth. 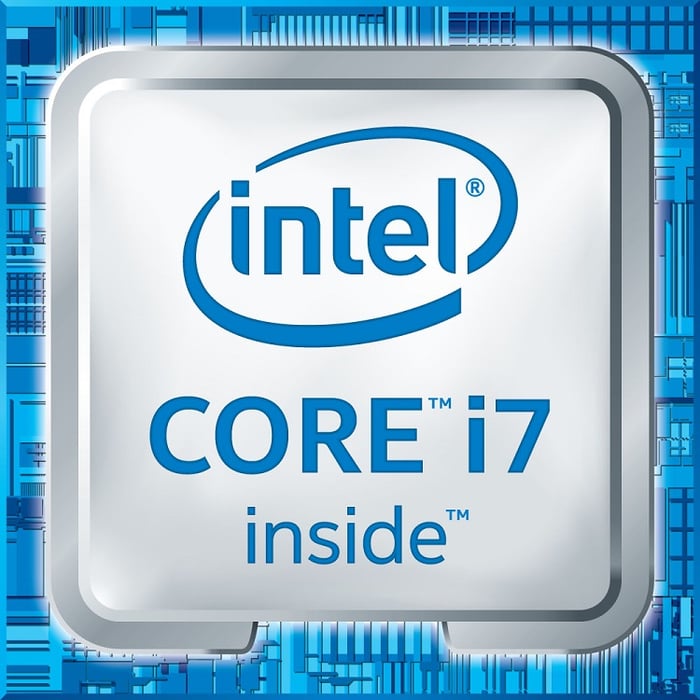 Graphics-card-centric website VideoCardz.com got hold of the press deck for Intel's (INTC 0.82%) soon-to-launch Broadwell-E family of enthusiast desktop processors. In the table below, I have reproduced the key specifications and pricing of these chips, which are expected to launch on May 30:

The 6800K, 6850K, and 6900K are direct successors to the current generation 5820K, 5930K, and 5960X processors, respectively. The main differences from one generation to another is that the newer chips use the newer Broadwell CPU core, are built on the newer 14-nanometer technology, and run at slightly higher frequencies out of the box.

The new addition to the family, though, is the 6950X. This is a 10-core processor, the first consumer-grade chip with such a core count that Intel has offered to the market. For the privilege of owning such a chip, consumers are going to need to fork out $1,723 -- the most Intel has ever charged for an Extreme Edition processor.

Intel is testing the limits of what it can charge
Disappointingly, the value-for-the-money that Intel is offering consumers with Broadwell-E isn't significantly higher than what it offered with the two-year-old Haswell-E processor family. Intel is giving those folks who want even higher levels of performance and are willing to pay for it a nice new option with the 6950X.

I suspect that Intel is trying to test the limits of what the hardcore PC-enthusiast crowd is willing to pay for the very-best performance. The company's marketing department might figure that a customer who's cool with dropping a grand on a processor might not have an issue dropping $1,723 on a processor.

I can't help but wonder, though, if Intel might be better off, from a total revenue/gross profit dollar perspective, if it were to essentially offer more cores/performance at the same price point as the prior generation.

Broadwell-E is a modest boost
At the end of the day, what Intel is offering here are slightly better versions of the products that it has been selling for the better part of two years, with an ultra-expensive variant added on top. For those people who are willing to spend more than $1,700 on a processor, Broadwell-E is actually a pretty-interesting launch.

However, for the rest of the PC-enthusiast world, Broadwell-E is basically just a modest refresh that probably isn't going to catalyze much of an upgrade cycle.

I suspect that this will be the more-interesting platform for PC enthusiasts rocking Haswell-E or older who are looking to upgrade. My only hope is that Intel doesn't wait a full two years in between processor generations, and gets Skylake-E out by this time next year.