Please ensure Javascript is enabled for purposes of website accessibility
Log In Help Join The Motley Fool
Free Article Join Over 1 Million Premium Members And Get More In-Depth Stock Guidance and Research
By Ashraf Eassa - May 30, 2016 at 9:30AM

Another year, another increase in iPhone thickness? 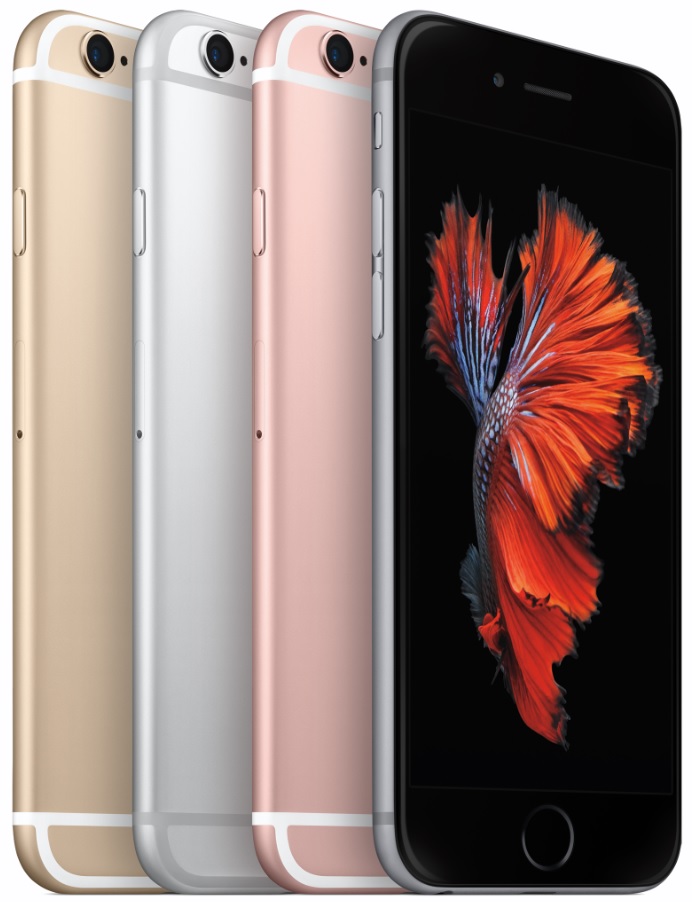 With the iPhone 6s/6s Plus, though, thinness and lightness gave way to harsh engineering realities: in order to include the additional 3D Touch functionality to the display, the device needed to be made slightly thicker. Unsurprisingly, Apple did not talk at all about the thinness or weight of the iPhone 6s/6s Plus at the product launch.

According to a new leak (via Phone Arena), it appears that Apple will again regress in the thickness department with the iPhone 7.

In other words, iPhone 7 gets ever-so-slightly thicker while the iPhone 7 Plus stays as thick as the previous model.

This is surprising in light of the initial reports from often-reliable KGI Securities analyst Ming-Chi Kuo that stated that iPhone 7 would be Apple's thinnest iPhone yet. However, in light of the features that Apple will need to deliver in order to compel customers to upgrade, it's not surprising.

Generally speaking, the thicker a device (such as a phone, tablet, etc.) is, the more power the chip inside can consume while maintaining a target temperature. With the iPhone 7, Apple may be interested in providing a large boost in processor performance.

This time around, Apple doesn't have the luxury of using a newer, more efficient manufacturing technology relative to what it used to build the A9 chip found in the iPhone 6s/6s Plus. It's the same technology.

Apple can certainly do work on the design side in order to improve the performance/watt of the chip, but in order to deliver a boost in performance that people will care about, the iDevice maker may have its chip consume more power. Pushing performance and power up while making the device materially thinner are two very conflicting goals.

Additionally, I believe that Apple will use more sophisticated (and potentially higher resolution) displays on its next generation iPhones. These, too, will require additional power consumption. In order to make the battery thicker, as well as to allow for the device to handle the added heat, a thicker device may be required.

It's all about the user experience

At the end of the day, the performance/aesthetic trade off that Apple needs to make is a tricky one. Although the company has spent years promoting thinner and lighter devices, the reality is that there's far more to the user experience than simply how thin a product is.

I would take more performance and a better, sharper display over a slightly thinner casing any day. If these leaks are true, then Apple probably thinks that most of its target customers would prefer that trade off as well.