Investors love dividend stocks with solid yields, but you have to pick the right ones. 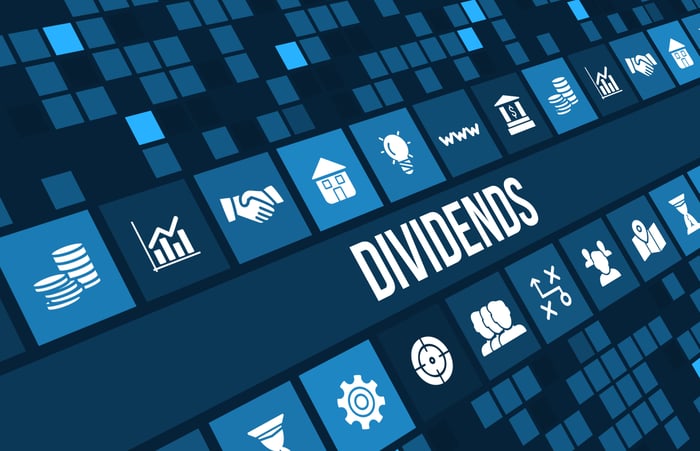 Dividend investors love stocks with high yields, but they should take care never to sacrifice quality for income. If the underlying business can't support its dividend in the long term, then investing your money in it could be a huge mistake. It's best to look at stocks that not only pay high yields but also have the growth prospects to back them up. Below, we'll take a closer look at a few dividend stocks that yield 4% or more and have solid opportunities to expand over time.

Canadian banks have been much more stable over the past decade than their counterparts elsewhere, and Toronto-Dominion Bank (TD -0.98%) has been a stalwart in the industry. With a traditional approach toward banking that emphasizes making loans over investment banking and proprietary trading, TD has been able to smooth out its performance and take advantage of solid economic conditions in Canada. Expansion efforts in the U.S. have also played out well, and even though the bank is somewhat more leveraged than some of its peers, it has a long history of maintaining its credit quality high and keeping adequate capital reserves. 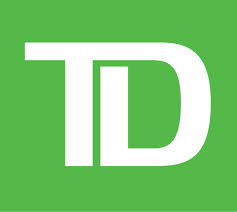 Toronto-Dominion currently yields just over 4%, and the bank has gradually grown its dividend over time. TD has held its dividend flat during tough times like the bear market of 2000-2002 and the financial crisis of 2008-2009, but the payout has nearly quadrupled over the past 15 years. Given the resiliency that the bank has shown in overcoming past challenges, Toronto-Dominion looks like a good long-term play in the financial sector.

Utilities are favorites among investors looking for income, and Southern Company (SO 0.03%) is a dominant player in the space. The company not only runs one of the largest regulated utility networks in the country but also has sought to take advantage of lucrative opportunities. For instance, just this week, Southern bought a 50% stake in Kinder Morgan pipeline assets, and the Southern Natural Gas joint venture will expand the company's footprint in the natural gas business. Southern has also worked hard to acquire wind and solar assets across the country, looking to join the move toward consolidation in the industry.

Southern has a dividend yield of 4.3%, and it has a streak of dividend increases that dates back 16 years. Like many utilities, Southern pays out the vast majority of its earnings to shareholders, but that hasn't stopped it from making incremental increases of 3% to 4% in its annual payouts. Now that many investors believe low interest rates could prevail in the U.S. economy for an extended period of time, utilities like Southern Company could see even more support for their share prices, adding to the total returns that dividends provide.

Another traditional area to look for income is the real estate investment trust industry, where investors take advantage of opportunities in commercial and residential real estate. A somewhat less conventional REIT is Weyerhaeuser (WY 2.16%), which specializes in timber and forest products. The company has successfully navigated the ups and downs of the timber market, responding to changes in global demand and benefiting from the recovery in the U.S. housing market. Earlier this year, rival International Paper agreed to buy Weyerhaeuser's cellulose fibers division, which makes the raw materials used in tissue, diapers, and textiles. That will leave Weyerhaeuser as a pure wood-products company, with more exposure to cyclicality but a clearer focus on what has long been its core business.

Weyerhaeuser has a yield of 4.05%, delivering on the dividend front. The company just acquired REIT status in 2010, and since then, it has raised its dividend on seven occasions, now paying almost six times what it did in 2010. Past payouts have sometimes fallen during cyclical downturns, but the requirements for real estate investment trusts to pay out income work in dividend investors' favor. Weyerhaeuser has a strong position in the timber industry, and an investment in its stock should pay off handsomely over the long run.

With dividend stocks, it's vital to look beyond yield and think about risk. Finding stocks like the three above, which balance risk with reward, is a smart way to find the best dividend plays in the market.

Dan Caplinger has no position in any stocks mentioned. The Motley Fool recommends Southern Company. We Fools may not all hold the same opinions, but we all believe that considering a diverse range of insights makes us better investors. The Motley Fool has a disclosure policy.