Here's what investors should know about Twitter's second-quarter earnings report -- and what may have sparked yet another sell-off. 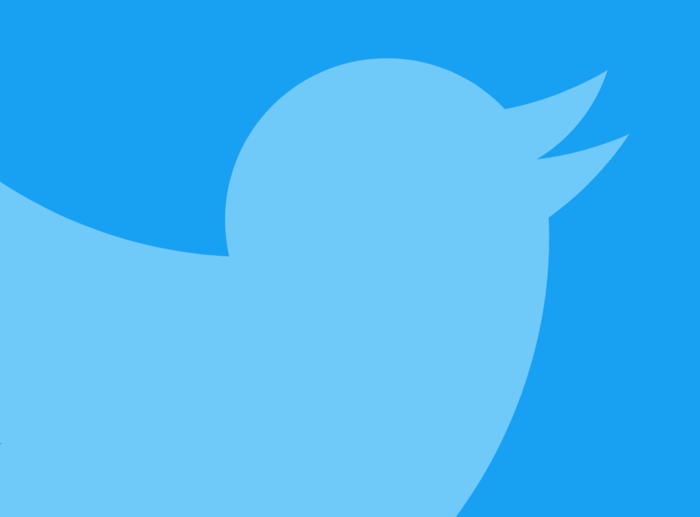 Here's a closer look at the first quarter, Twitter's slowing revenue growth, and other key factors from the results.

Revenue: Twitter's second-quarter revenue was $602 million. While it was in the top half of the company's guidance range for the quarter of $590 million to $610 million, it was below a consensus analyst estimate for $607 million.

On a more positive note, Twitter's smaller data licensing segment was up 35% year over year. This is actually an uptick compared to the segment's 34% growth in Q1.

Outlook: Twitter's guidance may have been the main metric sparking a negative response in the stock market on Wednesday. Twitter management guided for third-quarter revenue in the range of $590 million to $610 million. The midpoint of this guidance implies only a 5% year-over-year increase in revenue during Q3. Further, this guidance is far behind analyst expectations for third-quarter revenue of $678 million. 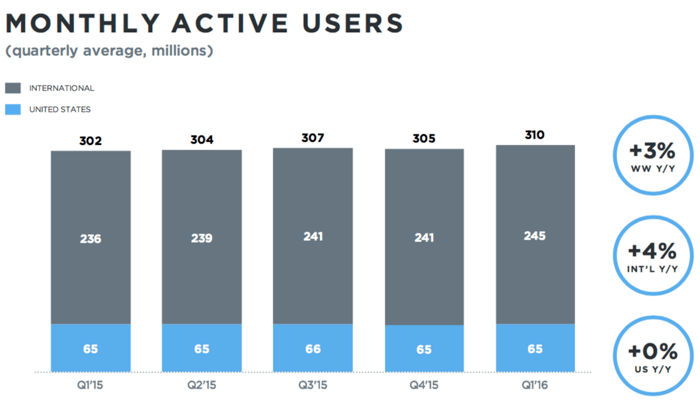 Twitter's ongoing challenges with growing its users continued into Q2. Average monthly active users reached 313 million, up just 3% year over year and just 1% sequentially. Importantly, however, Twitter did say engagement and daily active usage improved -- a step Twitter management seemed to suggest is the beginning of a longer positive trend for the company's user metrics:

This growth was driven by marketing initiatives, organic growth and product improvements, including better relevance in both the enhanced timeline and push notifications. We are seeing the direct benefit of recent product changes, and with disciplined execution, we believe we can drive improved engagement and audience growth over time.

To address "increased competition for social marketing products," Twitter plans to "continuously raise the quality bar on the advertising solutions we bring to market," management said. Initiatives include a renewed focus on driving ROI for advertisers, ad solutions extending beyond typical social marketing budgets, "into performance and premium mobile video budgets," and more.

It wasn't long ago that Twitter's revenue growth was one of its greatest strengths. But, until the company can prove it can gain some traction in new efforts to make its advertising products more competitive, investors may have to get used to the slower growth baked into the company's guidance.

Daniel Sparks has no position in any stocks mentioned. The Motley Fool owns shares of and recommends Twitter. We Fools may not all hold the same opinions, but we all believe that considering a diverse range of insights makes us better investors. The Motley Fool has a disclosure policy.