Newly released minutes from the Federal Reserve's July meeting boosted the odds of an interest-rate hike this Fall. Several Fed officials advocated for an increase to happen last month, the minutes showed, due to a strengthening job market and low overall inflation. The central bank ultimately declined to raise rates in July, but it's clear that economic growth is nearing the point where the Fed will act to tighten its policy slightly -- perhaps as early as its next meeting in September.

Target's stock fell 6% after the retailer announced weak second-quarter sales growth while lowering its top- and bottom-line outlooks for the year. Comparable-store sales fell 1%, which was about what management had projected in May. Profitability also held up well as gross margin was unchanged, at 31% of sales.

CEO Brian Cornell and his executive team credited cost cuts and healthy growth in Target's high-margin categories, like apparel and baby, for the earnings boost. "We are pleased that our team delivered second quarter profitability above our expectations," Cornell said in a press release.

However, the bigger problem is that customer traffic fell for the first time in seven quarters. Target logged a 2% decline in traffic that was only partially offset by higher average spending. As a result, traffic is now down 1% through the first six months of the year.

Executives see the weak trend continuing through the holidays. Citing a "difficult retail environment," Target forecast a 1% comps decline in each of the next two quarters. Profits are now projected to weigh in at $4.51 per share, down from the prior $4.86 per share guidance. Management said they believe investments in improving the store experience should help customer traffic turn positive again, but investors didn't see any evidence to support that judgement in the 2016 outlook that Target released on Wednesday.

Apparel specialist Urban Outfitters had a good day, with shares rising 16%, to set a new 52-week high following second-quarter earnings results. Revenue benefited from a refreshed product offering that drove a slight uptick in comparable-store sales. Gross margin, meanwhile, jumped higher by nearly 2 percentage points to reach 39% of sales, which management said was due to lower markdowns in its key Urban Outfitters and Anthropologie brands. 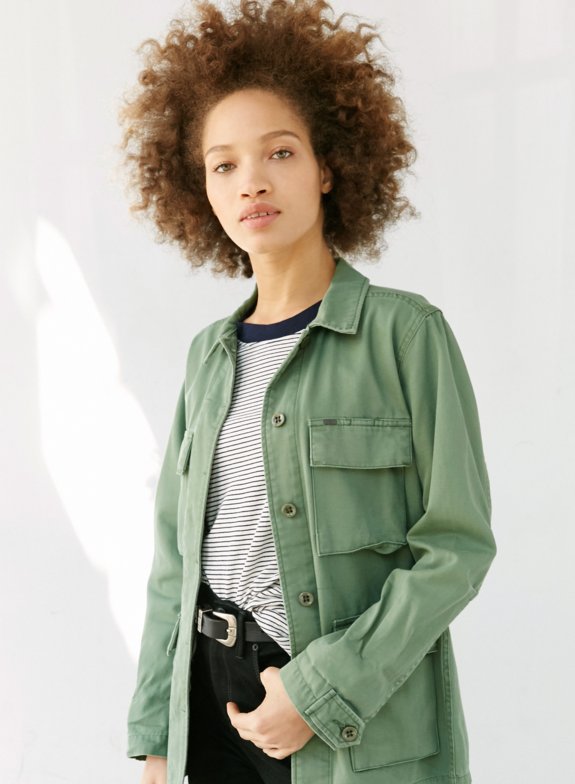 Expenses grew at a slower pace than sales, which powered a 15% jump in net income, to $77 million. Add heavy spending on stock buybacks, and that translated into 27% higher earnings on a per-share basis. The company's $0.66 per-share profit significantly outpaced consensus estimates calling for $0.56 per share.

The report wasn't all good news for shareholders, though. Customer traffic declined slightly, as did average spending per visit.

Still, inventory trends point to continued profit expansion in the coming quarters. Urban Outfitters logged a 4% drop in inventory, even as overall sales rose by 3%, suggesting the retailer is heading into the key holiday season with plenty of flexibility to hold the line on prices.

Investors will want to see more substantial comps growth in the future; but for now, they're happy to celebrate Urban Outfitter's surging profitability in a difficult retailing industry.