History tells us to expect a bigger leap than what Apple delivered with its beastly A10 Fusion chip this year. 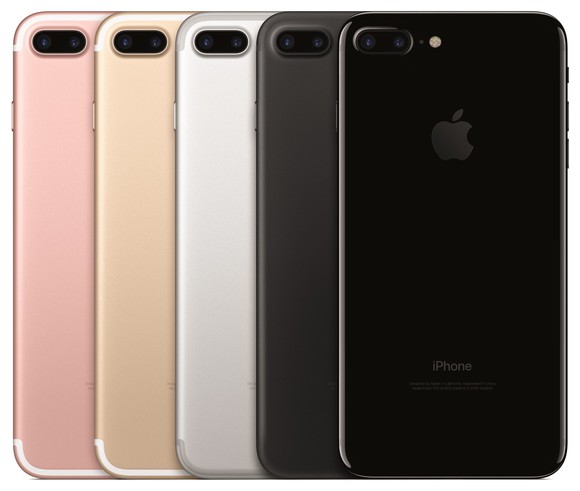 I suspect this is going to be true -- not because the iPhone 7 and 7 Plus weren't large improvements, but because Apple's pace of innovation appears to be accelerating.

Let's go over the innovations I expect to see in the company's next-generation mobile processor, which is likely to be marketed as the A11 Fusion processor.

A transition to 10-nanometer technology

Taiwan Semiconductor Manufacturing Company (TSM -1.04%) says that it expects to begin recognizing revenue from its 10-nanometer chip manufacturing technology during the first quarter of 2017, and that revenue "will ramp steeply throughout 2017."

It seems likely, then, that the A11 will be built on this new technology.

This means that, at least on paper, if Apple were to simply "redo" its A10 Fusion design with TSMC's 10-nanometer tech, it should be able to see both a cost reduction and a performance improvement relative to the original design.

Apple tends to make meaningful design and architectural changes with each generation, but it would seem that the company tends to make bigger and more aggressive improvements -- particularly in the processor core -- with odd-numbered chips than it does with the even-numbered ones.

The combination of the new 10-nanometer manufacturing technology with what are likely to be much more significant architectural changes/enhancements should allow Apple to exceed the level of improvement in CPU and graphics tasks that the A10 delivered over the A9.

The A9 processor inside of Apple's now mid-range iPhone 6s and 6s Plus still offers better CPU performance (at least per core) than any of its competitors in the Android space, and the A10 will likely ensure that Apple handily holds that crown until the A11 comes along. And then, unsurprisingly, I expect the A11 to continue to hold a healthy lead over its competition. Apple's chip team is just that good.

In terms of graphics, I expect the A10 to hold a clear leadership position at least until the next generation of processors from the usual suspects in the Android market. Then, perhaps, Apple could be matched, or even slightly outdone, in this area until the A11 arrives.

Apple seems to be making some very hefty investments in maintaining or even growing its leadership position in smartphone applications processors, and based on what we've seen over the last couple of generations, that investment is paying off nicely.

In the years ahead, though, I expect even greater things on the chip front from the iDevice maker. These will be enabled by an aggressive chip-technology manufacturing road map from TSMC, and continued design and architecture excellence on Apple's part.