The tech titan looks like an attractive investment when considering business quality, financial performance, and valuation. 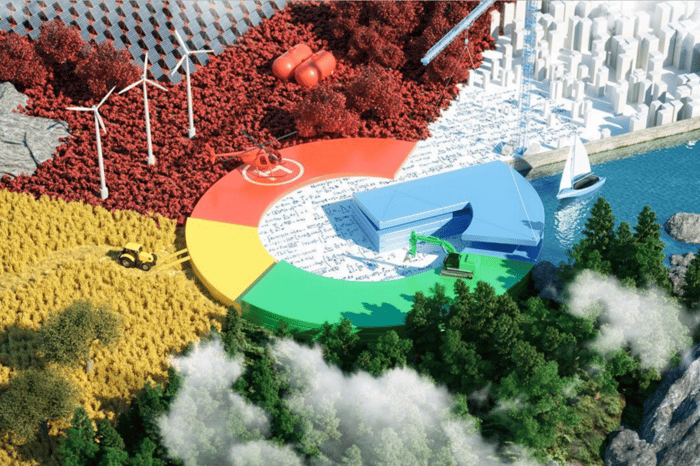 Wall Street analysts are having a romance with Alphabet (GOOG 3.15%) (GOOGL 2.95%). According to data from FactSet, 41 analysts are currently rating Alphabet as a buy or overweight, while only 4 analysts consider the stock a hold recommendation. As of the time of this writing, there are no sell or underweight recommendations on Alphabet.

The stock has delivered impressive returns lately, Alphabet is up by over 21% in the last year. Nevertheless, Wall Street analysts believe that it still has more room for gains: The average price target among analysts following the company is around $921 per share, implying an upside potential of nearly 20% from current price levels.

Professional analysts can make mistakes just like everyone else, and it's of utmost importance to fully understand the rationale behind an investment thesis as opposed to blindly investing in accordance to recommendations from analysts. In that spirit, let's take a look at Alphabet stock in order to find out if Wall Street's optimism is based on solid reasons or not.

A tale of two businesses

Alphabet has basically two different business segments: Google and Other Bets. Google is the undisputed leader in online advertising around the world, thanks to enormously valuable properties such as Google Search, Android, Maps, Chrome, YouTube, Google Play, and Gmail. The Other Bets division is a group of highly innovative projects in futuristic areas like self-driving cars, high-speed internet, and healthcare technologies, among several others.

Google is facing growing competitive pressure from younger companies in social media, which are rapidly gaining ground in online advertising. Facebook (META 1.41%) is a particularly relevant player to watch in this segment. According to financial reports for the second quarter of 2016, Facebook's revenue exploded by 59% year over year during the period, while revenue at Google grew 21% versus the second quarter of 2015.

Online advertising is a dynamic industry, and it's only natural for players like Facebook to grow at a faster rate than Google from a smaller revenue base. Nevertheless, Google is well-positioned in key industry areas such as mobile and video, and the company comes second to none in its bread-and-butter search business. The Google brand is so powerful that many consumers use the expression "googling" for information as a synonym for online search.

The Other Bets division is operating in the red, and it's hard to tell what kind of profitability Alphabet can generate from these projects over the middle term. On the other hand, from a long-term perspective, opportunities for growth and disruption are quite interesting in this portfolio of projects.

The whole is stronger than the sum of the parts when it comes to Alphabet. Google generates consistently big cash flows over time, and management gets to allocate a share of that money into different projects in Other Bets. This allows the company to have a strategic long-term approach to growth investments: Since it doesn't depend on external financing, Alphabet doesn't need to worry much about short-term profitability. Patience and a long-term horizon can make all the difference in the world when operating at the forefront of technological innovation.

In terms of overall financial performance, Alphabet doesn't leave much to be desired. The company has increased revenue at more than 20% annually over the last five years, and it's still expanding at an impressive speed considering its size. Total revenue grew 21% year over year during the second quarter, amounting to $21.5 billion. Sales excluding the negative impact from currency fluctuations grew 25%.

The business model is also highly profitable: Alphabet generates an operating profit margin in the neighborhood of 28% of revenue. Adjusted operating margin, which excludes stock-based compensation and other non-cash charges, amounted to 35% of sales last quarter.

Cash flow from operations grew 28% during the second quarter, and the company produced $6.9 billion in free cash flow, an increase of 53% versus the same period in the prior year. In addition, Alphabet is sitting on $78.5 billion in cash and liquid investments on its balance sheet. This provides abundant dry powder to invest in all kinds of projects and acquisitions, or to simply reward investors with cash distributions in the future.

Even the most extraordinary businesses can turn out to be lousy investments if the stock is priced at unreasonable levels, but that's hardly the case when it comes to Alphabet. In fact, the stock looks fairly valued: Alphabet trades at a forward price-to-earnings ratio around 19, roughly in line with the average company in the S&P 500 index.

When considering fundamental quality and financial performance, Alphabet is an exceptional business, and the stock is priced at very reasonable levels, if not downright undervalued. With this in mind, it's easy to see why analysts are falling in love with Alphabet stock.