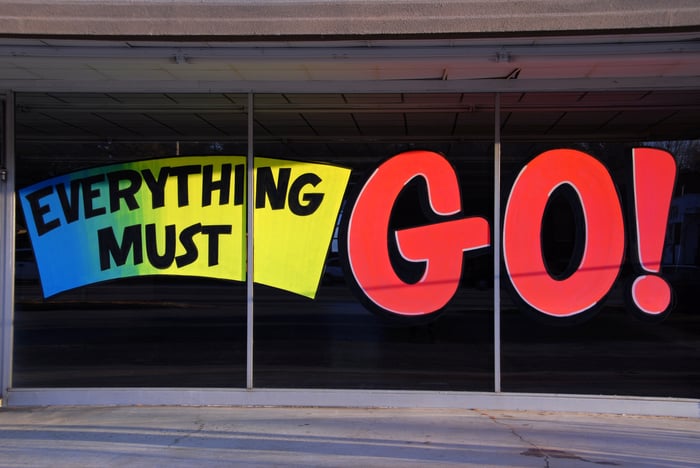 Shares of liquidation specialist Liquidity Services, Inc. (NASDAQ:LQDT) surged last month as the company got a boost from a new contract with Indassol on the last day of the month, helping to give the stock double-digit gains for September. According to data from S&P Global Market Intelligence, shares finished the month up 12.4%. 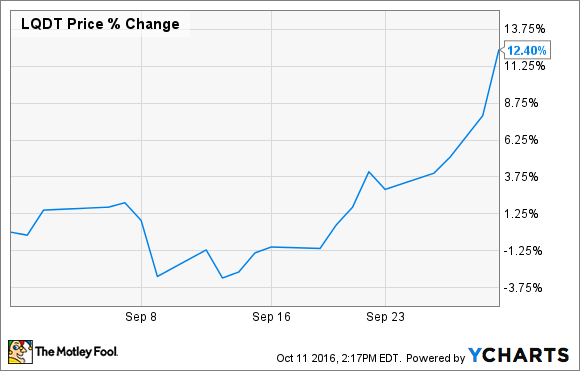 The Sept. 30 spike capped off a five-day run during which the stock gained 9%, accounting for the vast majority of its September pop and sending it to a 52-week high.

October has not been as kind to Liquidity Services as the stock has already given back its September gains, falling more than 12% as of writing. There was little news prompting the sell-off, but it was a reminder that Liquidity Services remains a volatile stock as shares have fallen sharply since 2012 after a post-recession spike. With analysts expecting losses for this year and next, a pullback after the recent rally seems justified.