Freeport-McMoRan Inc. (NYSE:FCX) and Hecla Mining (NYSE:HL) are two precious-metals miners that have been around for a long time. Only recently they've made vastly different decisions about how to invest their shareholders' money. If you're looking for a precious-metals stock, you'll have to ask yourself if you like the excitement of a turnaround or are more inclined to favor a staid approach.

That was a mistake

In 2013 Freeport-McMoRan made a big decision. That was the year that it pushed its long-term debt from $3.5 billion to $20 billion so it could acquire McMoRan Exploration Co. and Plains Exploration, expanding its business from mining for gold and copper into the oil drilling space. Unfortunately for the miner, oil began to plunge in mid-2014, turning this investment into a particularly bad deal.

The company has been working to get itself out from under oil for several years and is now best thought of as mixture of a turnaround play and a mining stock. Positively, the company is starting to gain some traction on the turnaround. It recently inked a deal to sell some of its oil assets and has managed to pare long-term debt by over $1.5 billion through the first nine months of the 2016. Freeport-McMoRan is expecting asset sales to generate another $5 billion or so of cash in the fourth quarter. Presumably a good portion of that will be used to reduce debt, too. 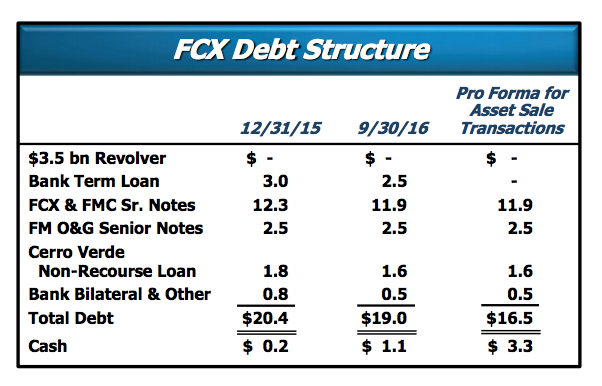 The point is that Freeport got itself in trouble with an ill-timed investment. It's working to extricate itself from that decision and is only now starting to gain some real traction in that effort. That means the future could be brighter than the most recent past, but that's only interesting if you like the idea of a turnaround play.

Hecla Mining, on the other hand, has pretty much stuck to its knitting. Although the miner digs up both gold and silver, silver is the real focus. Unlike many miners, it didn't write down the value of any of its assets during the precious-metals downturn that lasted from around 2011 to early this year. It just kept doing what it does best -- mining.

And it's done that very well. For example, Hecla expects to increase its silver production by over 150% this year compared with its 2012 tally. Gold production is anticipated to be up even more with a 320% increase. Freeport's gold production has basically flatlined since 2012, though it has managed to keep its copper production growing (that's the other big product in Freeport's portfolio). That said, Hecla isn't done growing production yet. It has a number of projects in the works that should further boost production out through the middle of the next decade. 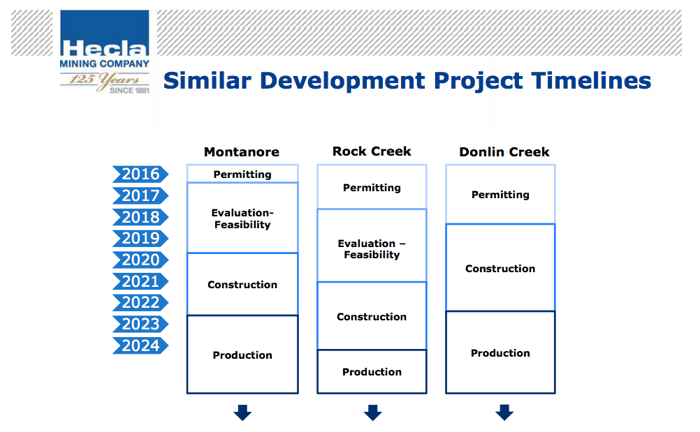 To make the comparison between Hecla and Freeport even more stark, however, long-term debt makes up roughly 25% of Hecla's capital structure. That figure is around 80% at Freeport, showing exactly why debt reduction is front and center in the miner's business plan.

If you're looking for a miner you'll need to decide if you like the idea of a turnaround, which would push you toward Freeport, or something a little more boring -- Hecla Mining. For my taste, I'd rather stick to a company that gets the little things right day in and and day out. With this pair, that's clearly Hecla.