Stocks ticked higher in light trading on Monday as the Dow Jones Industrial Average (DJINDICES:^DJI) and the S&P 500 (SNPINDEX:^GSPC) indexes each advanced by 0.2%.

The bank-heavy Financial Select Sector SPDR Fund (NYSEMKT:XLF) posted a slight gain to hold at a 20% increase since the U.S. presidential election results in early November. Meanwhile, the leveraged Direxion Daily Gold Miners Bull 3X ETF (NYSEMKT:NUGT), which tends to magnify even small moves in the price of gold, rose 1% to claw back a tiny portion of its 30% loss over the past month.

As for individual stocks, Walt Disney (NYSE:DIS) and Lennar (NYSE:LEN) stood out in an otherwise light news day for most equities.

Disney is back in black

Disney shares rose 1.3% to add to an impressive year-end rally for the entertainment giant. The stock is up 16% since hitting a recent low in mid-October, and on Monday it climbed back into positive territory for 2016 for the first time since May.

Monday's jump came following news that Rogue One, the latest theatrical installment in Disney's Star Wars franchise, fared well in its box office debut. The film raked in an estimated $155 million, according to Box Office Mojo, to notch the second-best December film launch on record (behind last year's The Force Awakens). 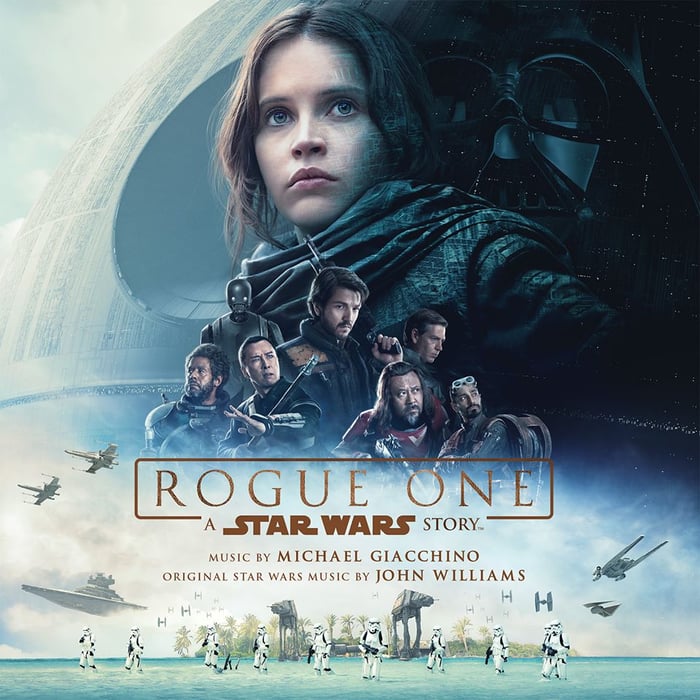 Sure, Rogue One isn't likely to gross anything near its predecessor's $936 million. But a strong start implies Disney's 2016 box office winning streak will stand. The company has produced global blockbusters across its Marvel, Disney Pictures, Disney Animation, and Pixar studios this year and will likely soon add LucasFilm to that list. Altogether, Disney is on pace to finish 2016 as the leading box office contender.

The success in its film division allowed the House of Mouse to post its sixth straight year of record results in fiscal 2016 despite soft numbers out of its media networks segment. As for 2017, executives have a packed movie schedule planned that includes sequels in the hit Cars and Guardians of the Galaxy franchises that could help it improve on its record 2016 theatrical draw.

Shares of homebuilder Lennar rose by as much as 4% before settling to a flat result following its quarterly earnings announcement. The company delivered 8,200 homes in the fiscal fourth quarter, up 7% over the prior year and right on pace with its third-quarter report. As it has for the last few years, the business benefited from rising average home prices. However, land and construction costs ticked up at an even faster pace, which led overall gross margin on home sales to fall to 23% of sales from 25%.

Still, executives were happy with the gains they achieved over the last 12 months. "We delivered another fourth quarter and fiscal year of strong and consistent results," CEO Stuart Miller said in a press release, "that reflect our clearly defined operating strategies."

Lennar is cautiously optimistic that the housing market will continue its slow and steady recovery in the coming year. Interest rates are likely to move higher, which could put a damper on demand. But several powerful trends could offset that headwind, including faster economic growth, an aging existing housing stock, and historically low rates of housing formation. For the time being, though, the company has a large backlog of orders totaling $2.9 billion, or nearly 30% of the past year's revenue.