Warren Buffett loves to find companies with "economic moats," or those sustainable competitive advantages a business possesses that allows it to generate high profits while discouraging the competition. One of those unassailable market barriers is the creation of a brand name that consumers associate with quality, durability, and resiliency. 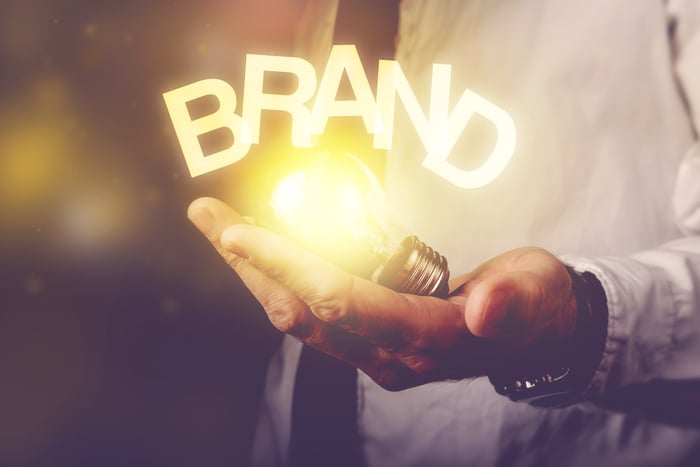 Brand names light a path for consumers that signifies strength, reliability, and quality. Investors can profit when they find big brand names offered at a discount. Image source: Getty Images.

When you can also find a brand that exhibits a discounted or even reasonable entry price, investors ought to take notice. We assembled a panel of three top Motley Fool contributors and asked each to highlight a favorite big-brand company with a stock worth buying in January. Here's why McCormick (NYSE:MCK), Procter & Gamble (NYSE:PG), and Tyson Foods (NYSE:TSN) made the list.

Spice up your portfolio's returns

Brian Feroldi (McCormick): McCormick has grown into a big brand company by dominating the spice market for more than 125 years. In fact, the odds are quite good that you currently have at least one of the company's products in your kitchen right now.

Being the top dog in the spice market offers investors several advantages that should lead to long-term growth. First off, while tastes vary greatly by region, the spices themselves offer universal appeal. As consumers grow wealthier, so too will their demand for better-tasting food. That plays right into McCormick's playbook as its products can be found in more than 140 countries and territories around the world. 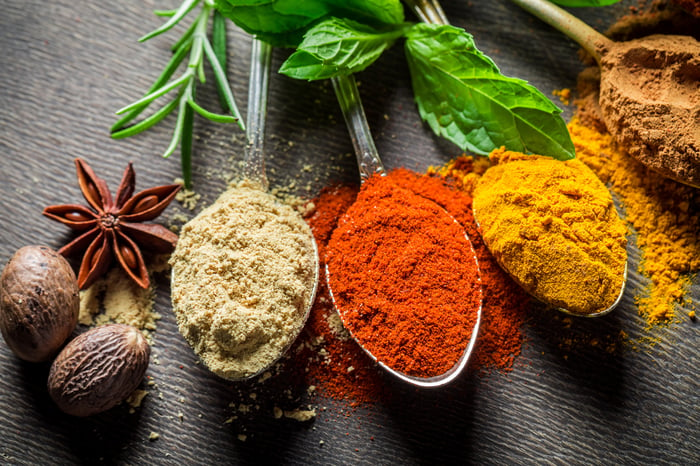 Finally, McCormick's products are recession-resistant, which provides the company with great economics even during times of distress. That has allowed the company to increase its dividend for 30 consecutive years, which is a feat very few other companies can claim.

In total, McCormick is a big-brand company that investors can learn to love. With shares down more than 13% from their recent high, I think right now is a great time to consider becoming a shareholder.

Stick with boring at a reasonable price

Brian Stoffel (Procter & Gamble): Often times, you'll hear investors in high-flying companies talk about buying growth at a reasonable price (GARP). That's certainly a valid investment style, but one that probably doesn't receive as much attention is BARP -- boring at a reasonable price.

OK, so maybe that acronym is my own creation, but it's hard to beat boring. Boring means a company's revenue and earnings are largely predictable, and that there's no history of major surprises -- be they beneficial or adverse. That's why I think investors are getting a pretty solid deal on big brand names like Gillette, Old Spice, Tide, and Pampers by buying shares of Procter & Gamble.

Without a doubt, the stock's -- and the company's -- performance of late has been underwhelming. Organic growth has barely stayed positive, something rivals have done better. And the company has been shedding divisions and cutting costs in an effort to increase efficiency. These moves take time. Take those things into consideration, and it might seem foolhardy to buy P&G when its stock trades for 23 times trailing earnings and is using almost 100% of its profits to pay its dividend.

But that's not the whole story. Let's start by investigating free cash flow (FCF) -- in my opinion, a better metric to measure a company's value. P&G trades for 20 times FCF and uses only 65% of FCF to pay its dividend. In other words, the dividend is both safe and has room for growth.

Further, some of the slowdown has to do with currency fluctuations -- as is the case for any global company. And finally, the company has been buying back tons of shares. In fact, share count is down 14% since 2008. By buying shares now, you get the aforementioned big brands that are relatively recession-resistant, with a 3.2% dividend yield as icing on the cake.

Flock to this poultry processor

Rich Duprey (Tyson Foods): Ignoring for the moment the elephant in the room of price-fixing allegations, protein processor Tyson Foods should be able to reverse the soft markets and weak conditions that hampered it in the fourth quarter. 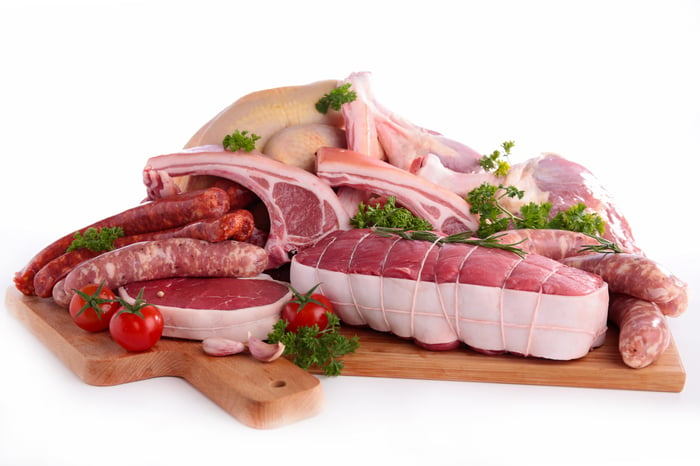 Tyson is one of the world's leading food companies that not only is diversified across the various proteins of beef, poultry, and pork, but also diversified across channels of distribution, mealtime day parts, and meal occasions, while holding either the No. 1 or 2 spot in a baker's dozen of brands. With a strong balance sheet and an ability to produce strong free cash flows, Tyson Foods can overcome the headwinds it's currently facing.

It suffered from changes in demand that it did not respond to quickly enough and was beset by higher input costs, such as higher prices for soybean meal that narrowed margins. And though beef prices have eased significantly from their recent record highs, it's still a costly meat that has sapped consumption. Moreover, it was those high prices that had consumers turning to poultry that formed the basis for the price-fixing charges leveled against it and other poultry processors like Sanderson Farms and Pilgrim's Pride.

According to a bevy of purported class action lawsuits, the processors colluded to manipulate the supply of poultry in the market, thereby keeping prices elevated above what competition should have had them at. The suits are based on a research report published by an analyst, which Tyson contends contains speculative conclusions and factual errors, and it plans on defending itself against the charges.

Tyson announced in early December the formation of a $150 million venture capital fund to invest in high-tech products and services, including alternative proteins and elimination of food waste, and it previously took a 5% stake in fake meat specialist Beyond Meat.

Trading at 14 times earnings and 12 times next year's estimates, Tyson Foods is giving investors a big discount as the stock goes for just a fraction of its sales and earnings growth rate. Its enterprise value also trades at 14 times the free cash flow it generates, which, while not bargain-basement territory, is cheap nonetheless. An investment in Tyson now could make for a great start to the new year.